Hacknet is not very big on hand-holding and its terminal-based interface might be a little daunting when starting out, especially for newcomers. From probing remote computers, activating shell commands, port hacking to gain access and rifling through private files before deleting logs to cover your tracks, the whole experience feels very immersive. The commands you use in the game are all based on actual UNIX commands, which is quite neat, and it means you actually need to memorize them, or at least take notes. Initially, infiltrating other computers pose little problems, but as you are drawn deeper into the rabbit hole the tension also ramps up.

While at first you can get away with using the GUI to access certain commands, sooner or later you will need to master the command line interface. Don’t despair if your typing skills aren’t up to par though, as with a tap of the TAB button you can autocomplete most commands. This is vital in later missions where your unlawful intrusions take place against the clock and failure can result in a dreaded (virtual) blue-screen of death.

Creating a hacking game that doesn’t feel dumbed down for experts or too convoluted for newcomers is a tough act, but based on what we experienced with the game, Team Fractal Alligator managed to pull it off with aplomb. Everything from the interface to the audio adds to the experience of feeling like an expert hacker. Rooting through the personal files of the systems you infiltrate also reveals all kinds of interesting messages and conversations which keep things thoroughly entertaining.

Hacknet will launch on PC via Steam and the Humble Store on August 12, 2015, so anyone with even a remote interest in the genre should definitely set aside some cash for it. We honestly haven’t played a game about hacking that is this immersive and addictive since Uplink many years back. 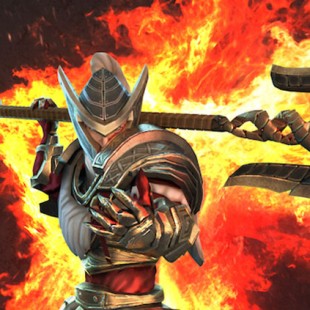 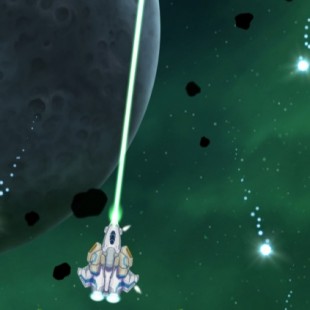 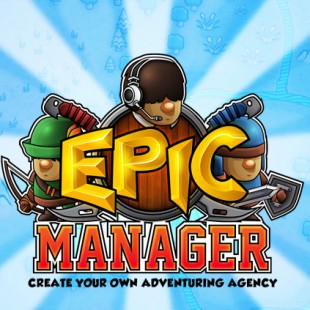