With a ton of characters, excellent story mode and loads of extras, Mortal Kombat Komplete Edition is a must have not only for fans of Mortal Kombat, but anyone who loves the genre. The gameplay is solid and the fights taking place on a 2D plane works very well. The Komplete Edition might not be worth it if you already own the original version but for newcomers it is highly recommended.

Gameplay: Harkens back to the classic era of Mortal Kombat games.

Graphics: The visuals are very impressive and breath new life into familiar arenas.

I still remember what a shock it was, twenty years ago to see Sub-Zero rip off the head of an opponent before holding it aloft with dangling spine still intact. Maybe it was because I was still quite young or maybe it was the greasy smell of the corner café that housed the arcade machine, but the experience left me feeling quite queasy. Since then, the series has risen in fame and plunged to new lows but few versions could come close to the original three titles. This 2011 reboot does a stellar job capturing the spirit of the original games but also elevating the series above simple gimmicks.

Despite playing the original games to death, I started losing interest once the series moved into three dimensions. The PS2 era entries rekindled my interest again somewhat but it wasn’t until this title that Mortal Kombat clawed its way back to my list of most played games. As the ninth installment, it is set directly after the events of Mortal Kombat: Armageddon but in a nice twist is actually a retelling of the original trilogy. Just before defeat at the hands of Shao-Kahn, Raiden manages to send a message through time in order to warn his younger self. This means we get to experience the pivotal events of Mortal Kombat one to three through a multi-chapter story mode. While this alone would have been worth the price of admission, Nether Realm Studios have packed in a whole lot more.

If you want a straight up fight, then the ladder matches are for you. Pick a character, select your difficulty and then battle your way through ten other fighters. You even get a nice ending for your efforts. With 32 characters to choose from, this mode will keep you busy for a while. You can also try out the tag ladder, which as the name suggests enable you to team up characters and then switch between them during battle. This works quite well and enables you to pull of some nifty combos. You can also play the “Test your might, sight, and strike” mini-games.

The cherry on top of all this delicious content is the “Challenge Tower” which consists of 300 challenges. While there are a few straight forward fights, most challenges require something different in order to complete it. Characters might lose their arms and head before battle; require you to fight with only legs or you might be limited to range attacks in order to fend off advancing zombies. The developers really let their imaginations run wild with this mode and it will provide you with many hours of challenging fun.

In Mortal Kombat tradition, victory in fights and challenges reward you with coins. These can be used in the Krypt to unlock all kinds of goodies like artwork, music tracks, new costumes and new fatalities. The only problem is that all characters and costumes are automatically unlocked for the “Komplete” edition which saps a bit of the fun. Speaking of characters, included in this version is the four DLC exclusive characters, Skarlet, Kenshi, Rain and Freddy Krueger. They join the cast of classic favorites like Sub-Zero, Scorpian, Raiden, Lui Kang and Reptile. There are no “brand new” characters for this reboot (apart from Freddy) but that is a minor complaint considering the strong cast.

The visuals in this game are immaculate and the amount of detail applied to each character has to be seen to be believed. Gone are the days when characters used to be simple palette swaps of each other. It is clear that a lot of effort has gone into making each character unique. Besides their primary and secondary outfits, which are already unlocked in this edition, Mortal Kombat Komplete also includes all fifteen “Klassic” outfits for retro fans. With these skins, some characters look exactly like their original versions and some even have their classic fatalities as well. Besides looking great, the animation for each character is also to notch. Damage modeling means that characters look progressively worse for wear as the fights continue. Clothing becomes torn, faces bruised and bodies tear open depending on the severity of the attacks. Blood also flows a lot more realistic this time round. The new “X-Ray” attacks are a showcase for the new visuals. Filing up a special meter and pressing both trigger buttons unleashes an attack that literally shatters bones. You are treated to this spectacle in slow motion as the camera zooms in on the affected body parts. Watching skin and muscle fade away to reveal the bones is quite an impressive sight and shows how far the character modeling went. It also means that the fatalities are more cringe worthy than ever before.

It is not just the characters that were lavished with details but the levels as well. Most of the fan favorites such as the Deadpool, Courtyard, Armory, Living Forest and Pit are back and looking better than ever. Some even have day/night variations and of course stage fatalities. It really was a joy to see classic arenas updated and fleshed out. Some stages have so much cool stuff happening in the background it can almost become a distraction during fights. Just because the fights take place on a 2D plane doesn’t mean that the levels feel small or confined either. In fact, I found myself deliberately moving left and right to check out more of the cool background details.

To round off the nostalgia is the audio tracks which feature re-imagined versions of the classic tunes. The sound effects are also superlative and each level has its own ambient noises. The voice-acting is pretty good and everything sounds as it should. It even features the return of Dan Forden popping up with his “Toasty!” exclamations.

Returning the fighting to a 2D plane works brilliantly and all the moves are easy to pull off with practice. There’s even a “Fatality Trainer” that enables you to sharpen your skills before taking on the opposition. All moves, specials and fatalities are laid out for you by pressing the “Start” button so there’s no need to scour the Internet for tips. While fighting, each face button is assigned to a limb while right-trigger is used to block. Once you get used to this, it’s easy to launch combos and counter-attacks. The new, special meter enables you to launch enhanced versions of your special attacks, interrupt an opponent’s combo or perform an X-ray attack, depending on how full it is. The Mortal Kombat series has always played second fiddle to the big hitters like Tekken and Virtua Fighter but this game turns the tables.

Apart from some cheap boss battles and a few fights that can feel a bit unbalanced, I find it hard to fault Mortal Kombat. The lack of new characters might upset some fans but that was never the point of the game. The included DLC with this “Komplete Edition is great if you do not already own the game, but not so much so if you were an early buyer. With such a stellar showing from this title, the burning question is, how are Nether Realm studious ever going to top it. I, for one can’t wait to see them try. 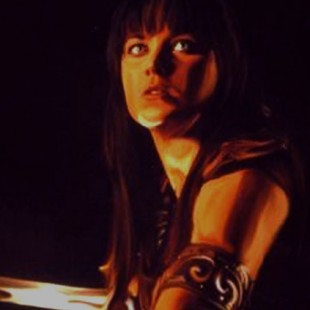 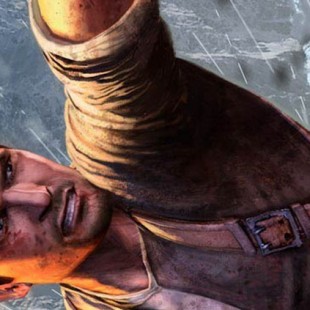 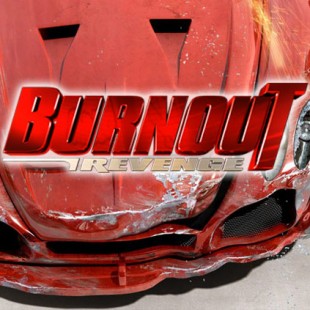