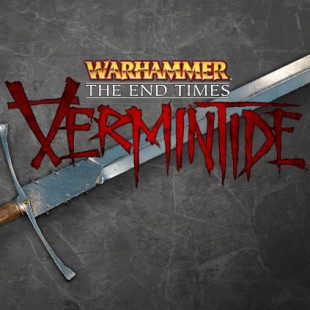 Name A Sword To Win Glory And Prizes

Fatshark, the independent developer behind titles such as Lead and Gold, War of the Roses, and Krater are hard at work on their next game, Warhammer: End Times – Vermintide. However, they need a little help naming one of the weapons in the game and are looking to reward fans for lending assistance 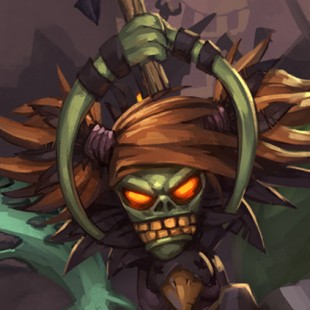 Zoink offers gamers a weekly chance to become a ZEO

Stick It To The Man developer, Zoink, are hard at work on their next release, Zombie Vikings. However, they are not too busy to show their fans some love and just launched a new contest to get gamers involved in the process. Every week, up until the launch of the game, gamers stand a chance to become a Zoink Executive Official, or ZEO for short