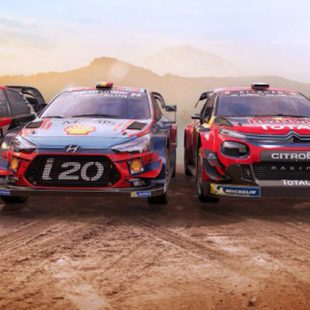 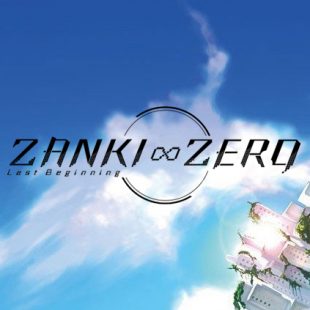 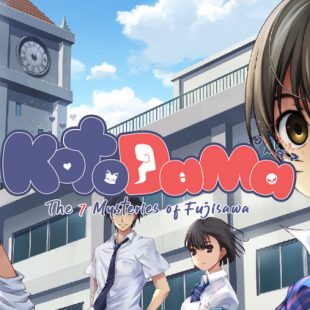 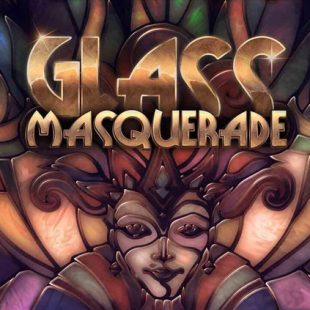 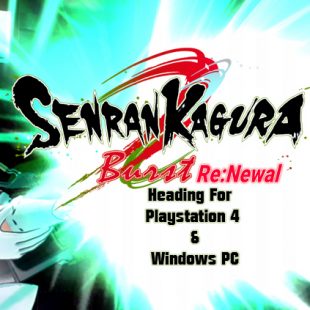 With a series of popular games, manga, as well as anime adaptations, it's clear that the group of female ninjas from the Senran Kagura franchise are as popular as ever with the fans. From 3D brawlers to side-scrolling action games, card battling, rhythm cooking, dating sim, and even pinball, it is also a franchise that [...] 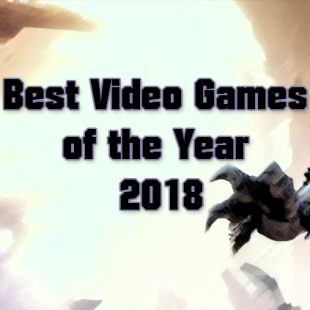 Find out what the best video games of 2018 were and what platforms they are available on in our end of year gaming round-up. Only the top titles make our list 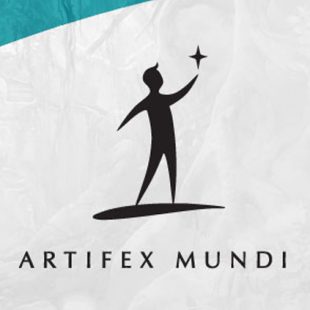 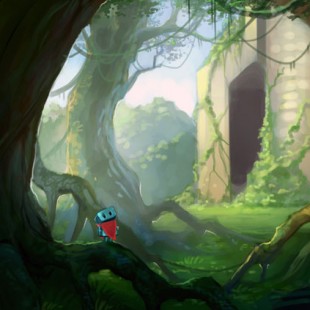 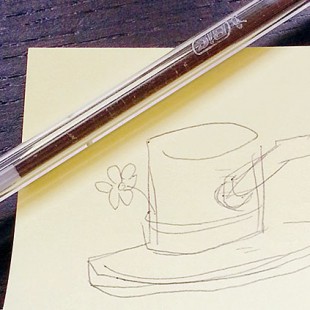