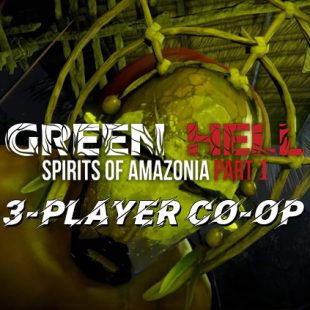 With the release of Green Hell Spirits of Amazonia Part 3 around the corner, the GAMERamble team decided that it was about time they returned to the jungle. Unfortunately, it’s been a few months since they completed the game, so it takes a while for their survival skills to kick in. Check out the videos below to see if the team can still remember how to stay alive in the Amazonian rain forest or if their days are numbered 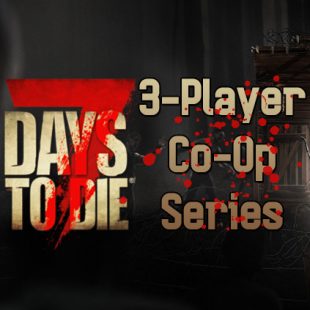 True to its name, 7 Days to Die by The Fun Pimps gives players seven days to prepare for a Blood Moon Horde consisting of blood-thirsty zombies. However, instead of building a base from scratch for these Blood Moon events, the GAMERamble team selects a different point of interest from the game every week. They then have a limited amount of time to fortify it as best they can before making a stand. The videos below chronicle their weekly attempts at survival 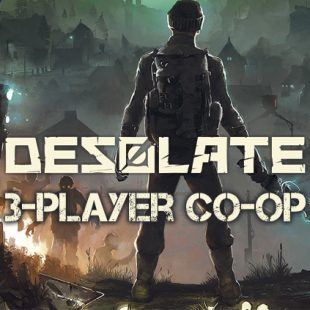 DESOLATE by Nearga and HypeTrain Digital is a first-person horror survival experience where up to four players can team up to explore an open world filled with mysteries. Granichny Island, where the game is set, is also the epicenter of a large-scale disaster of unknown origin that has left it filled with monsters, madmen, and paranormal activity. In this series, the GAMERamble team ventures forth into the unknown to try and survive while uncovering the secrets of DESOLATE 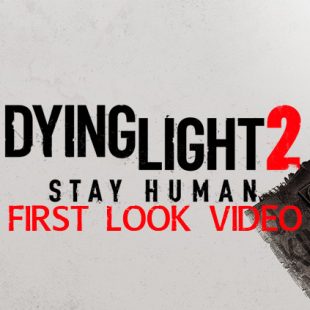 Dying Light 2 Stay Human by Techland is set in a world where civilization has fallen back into the Dark Ages due to a deadly virus. The City is one of the last large human settlements, but it is being torn apart by conflict. Players step into this vast open world as a wanderer with the power to change the fate of The City. However, to do so, they will need to survive the hordes of deadly enemies that await them. Check out the video below to see some action from the game’s first mission 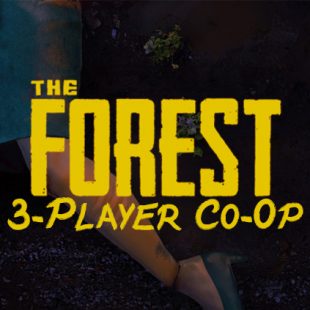 The Forest by Endnight Games is a terrifying first-person survival horror simulator pitting players against a society of cannibalistic mutants. After a passenger jet crash, players find themselves in a mysterious forest fighting for survival. Join the GAMERamble team as they enter this unforgiving, living, breathing world 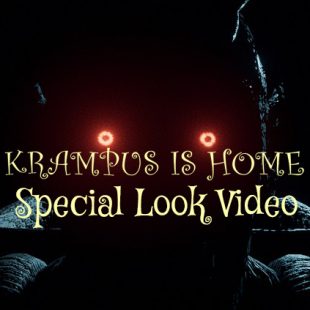 Krampus Is Home by Regl Studios is a story-driven game featuring a teenager named Sebastion trying to survive various enemies invading his home while his parents are out. Players can be stealthy or run away while defending themselves from the enemies. In addition to the story mode, Krampus is Home also has a survival mode as well as cooperative and competitive team matches. It is currently 70% off as part of the Steam Week Long Deal, so check out the video below to see a portion of the story mode in action 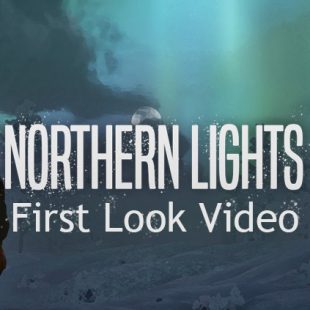 Northern Lights by MadGoat Studio is an open-world survival simulation set in the arctic tundra’s extreme conditions. Players need to watch their health and sanity as they gather resources, craft, and hunt. Starting in the unforgiving Siberian wilderness without any food or equipment, players will need to master real-life survival techniques to survive. Northern Lights is currently on Steam Early access, and this first look video highlights how quickly things can go wrong if you are careless 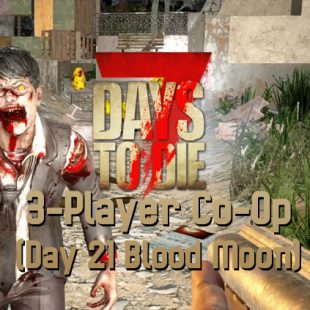 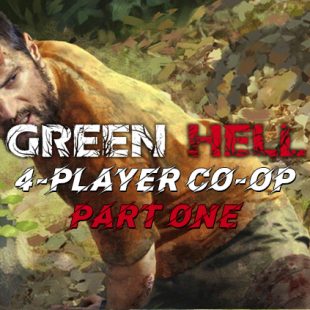 Want to see humans taking on an unforgiving wilderness and thriving thanks to teamwork and skills? Then you’ll want to look elsewhere as the GAMERamble team is let loose on the open-world survival simulator setting of Green Hell and immediately begin making bad choices. Left alone in the jungle without any food or equipment, the team quickly discovers the many ways a person can die if they don’t know the first thing about survival. Check out the video below for a practical guide on what NOT to do if you are ever stranded in the Amazonian rain forest 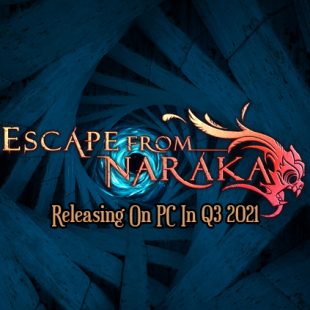 Escape From Naraka Releasing On PC In Q3 2021

Headup has announced a Q3 2021 release date on PC for Escape from Naraka by the Indonesian developer team Xelo Games. It is a fast-paced first-person survival platformer that will also feature a soundtrack by Yohan Jager, known for his work on Pumpkin Jack. The game combines Balinese legends and mythologies and is strongly influenced by titles such as SEUM: Speedrunners from Hell, DOOM, and Dark Deception