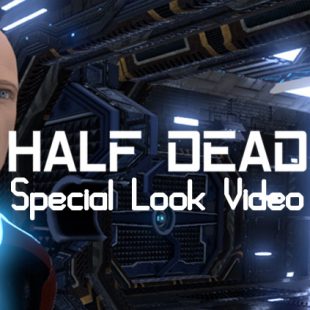 Half Dead by Room710Games is a multiplayer sci-fi game about a violent television show. Players are arrested for “crimes of a violent nature” but are given the option to participate in the “Half Dead” show for a chance at freedom. Unfortunately, the show takes place in a facility composed of a network of rooms. To locate the exit, players must make their way through these rooms while trying to avoid the ones filled with deadly traps. Half Dead is currently 50% off until the 4th of October, 2021, as part of the Steam Week Long Deal. Check out the video below to see the “Standard” mode of the game in action with a group of three players 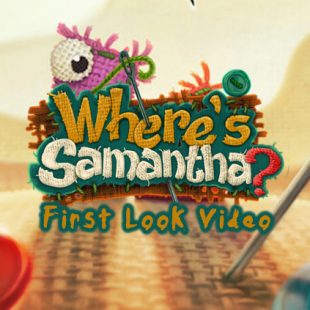 Help George find his lost love, Samantha, in this cute puzzle platformer by Respect Studios and ROKiT Games Limited. Where’s Samantha? sees a small swatch of fabric set off to rescue his true love, who is whisked away by a mysteriously powerful gust of wind. This first look video features the game’s opening levels and highlights some of the physics-based puzzles that players will encounter while traversing the 2D world 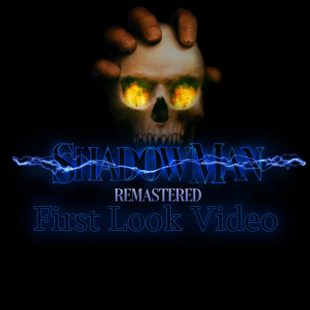 Shadow Man Remastered overhauls the classic from two decades ago with plenty of restored and remastered content. From HD textures for all levels and objects to the restoration of several cut and censored models omitted from the original game, this remaster aims to be the definitive version of Shadow Man. This first look video showcases some of these enhancements and new features as Shadow Man travels from Liveside to Deadside in his quest to stop an apocalypse 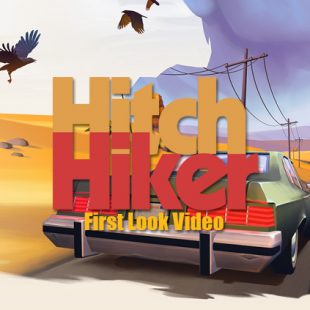 Hitchhike across a strange and beautiful landscape in five rides with five total strangers in Hitchhiker by Mad About Pandas. This first look video offers a brief glimpse of what players can expect in this indie game where the goal is to uncover the secrets of your mysterious past 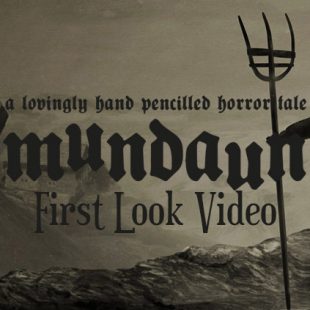 Mundaun by Hidden Fields and MWM Interactive is a lovingly hand-penciled horror tale set in a dark, secluded valley of the alps. In this first look video, we help the protagonist to explore a few locations after he returns to Mundaun for the first time since childhood. Not long after arriving in Mundaun, it becomes very clear that something sinister is going on 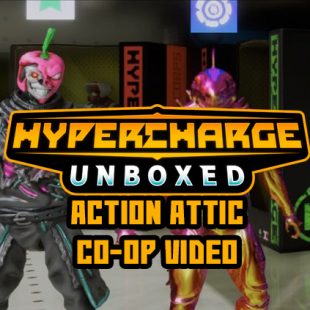 HYPERCHARGE: Unboxed had us hooked last year and earned itself a well-deserved 8.7/10 in our review. However, the hardworking team at Digital Cybercherries is far from done with the game and has been adding all kinds of new features in the meantime. Recent updates include a new third-person view mode, new character models, and bots for PvE and PvP modes. Join the team as we jump back into the game and see if we still have what it takes to defend the hypercores and defeat the enemy toys. For this video, we wallowed in the nostalgia of Action Attic 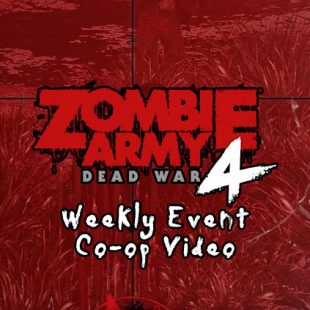 Shooting the undead never gets old and this time the targets of the GAMERamble team are the shambling hordes found in Zombie Army 4. Having already blasted their way through the campaign and DLC, dark_cloud, Mrs. Cloud, and bionoid head into the weekly event for some carnage. For this weekly event shotguns with unlimited ammunition were available, so watch as the team try to make it out of Villa Della Morte alive