Step into the stealthy boots of a master assassin and eliminate your foes through violence or cunning in this immersive first-person title. Eliminating your enemies with deadly gadgets or supernatural powers is a blast, but playing as a silent shadow that is never seen is arguable even more fun. Dishonored might not have the most original storyline, but the amount of freedom it gives players makes for a very memorable experience.

Gameplay: There is a lot of freedom to be as violent or stealthy as you wish.

Graphics: Great art style and plenty of attention to detail.

Dishonored opens with Corvo Attano, bodyguard to the Empress of the Isles, returning to the industrial city of Dunwall from a foreign voyage. Dunwall is suffering from a rat plague ravaging the city, but despite Corvo’s efforts, aid is not forthcoming from the other nations. Unfortunately, things go from bad to worse when the Empress is assassinated in front of Corvo and her young daughter, Emily, kidnapped by the assailants. Framed for the murder and kidnapping, Corvo is thrown into prison, where he awaits his execution. However, just as all hope appears to be lost, Corvo is contacted by a group of loyalists who provides him with the means to escape. Afterward, Corvo becomes an assassin for the loyalists as they plan to overthrow those who have seized control of Dunwall.

As a former bodyguard, Corvo is not lacking in skills when it comes to disposing of enemies. Still, after being contacted by a being called “The Outsider,” he becomes even more formidable. The Outsider grants Corvo some magical abilities that would be the envy of any assassin, and from there, you are unleashed on Dunwall like some type of Steampunk Batman, complete with a scary mask and deadly gadgets.

Initially, Dishonored is a game about reveling in how much chaos you can cause for your foes. The game makes it clear that stealth is an option, but lobbing grenades at enemies, skewering them with crossbow bolts, or siccing a horde of rats on enemies is simply too much fun. Most missions provide Corvo with a target to eliminate, and players can then decide how to accomplish this. Cutting a bloody swathe through every person who gets in your way is usually the fastest but won’t exactly endear Corvo to anyone. It also results in “high chaos,” which manifests as more rats and plague victims, called “Weepers,” getting in your way as the game progresses. Persisting on this path also results in a rather grim ending to the game.

After having a field day with all the ingenious ways to kill enemies during our first playthrough, we decided on a much more subdued second playthrough. This time we challenged ourselves to not just complete each level without ever getting spotted, but not to kill a single person either. Doing so turned Dishononored into a completely different game and one that was also much more satisfying. Areas that could previously be breezed through with a few gunshots and some explosions were now deadly gauntlets where one misstep could spell disaster. It also took a lot more ingenuity to eliminate targets with non-lethal means compared to simply waltzing in and slitting their throats. While certainly not for the impatient, playing the game in this manner revealed just how much thought has gone into the design of the levels to provide players with freedom of choice.

Dishonored is played from a first-person perspective, and the adventure takes Corvo through grimy apartments, rundown hotels, sewers, and streets. Depending on your playing style, Corvo might also spend a lot of time skulking about on rooftops. Due to the rat plague, most of the city is abandoned, and the deserted streets are filled with patrolling guards and checkpoints. Each chapter is set in self-contained areas, although Corvo does revisit a few locations during his adventure. Unlike other stealth games, not every mission takes place during nighttime, making it easier to appreciate the visuals. In addition, the game encourages exploration thanks to optional quests, such as finding all the paintings on a level or seeking out interesting lore books.

Along with very distinctive character designs, the environments are also beautiful in a rundown and ramshackle kind of way. The game runs on Unreal Engine 3, which provides lovely vistas and close-up details. Still, we also encountered some hideous character deformations when dead or unconscious characters end up stuck in the scenery. Thankfully, this was the exception and not the norm, and overall, Dishonored is a great-looking game.

Arkane Studios definitely considered that stealth players would be spending a lot of time lying in wait, so they paid a lot of attention to the audio. As a result, dishonored features a stellar voice cast that includes the likes of Lena Heady, Susan Sarandon, Michael Madsen, Billy Lush, and Chloë Grace Moretz. Even Carrie Fisher lends her vocal talents to the game with a special cameo. Corvo himself is a silent protagonist, though, and some of the dialogue by ordinary guards patrolling the streets can become very repetitive. Nevertheless, it’s fun eavesdropping on people and learning more about the world of Dishonored through the lengthy ambient dialogue.

Initially, Corve is armed only with a pistol and sword, but his arsenal quickly expands. Loot can be grabbed during missions, which can then be traded for new equipment or upgrades at The Hounds Pits Pub, which serves as the hub for the game. Here, Corvo receives mission briefings and can prepare before setting off on them. In addition to his gear, Corvo has access to special skills and passive abilities. His powers are unlocked and upgraded using the runes that can be found hidden on each level. These powers include the ability to teleport for short distances, see through walls, bend time and even take control of animals. Each power can be upgraded if enough runes are found, so for example, the Possession ability can be used on humans too.

Passive perks are granted by “bone charms,” which can also be found and equipped. Their effects are minor but still useful, such as the ability to regain mana by drinking water or possessing rats for longer. Tracking down these runes and bonecharms are made easier thanks to a unique mechanical heart gifted to Corvo by The Outsider. It’s incredibly creepy to use but shows the distance and direction to the items and can even be used to hear more information about the people or places you see.

In terms of controls, Dishonered plays like a standard first-person game, and abilities or weapons can be accessed via hotkeys or a radial menu. Playing stealthily is extra nerve-wracking in first person, but the ability to peek around corners is useful. Enemies have a cone of vision, which can be seen when using the Dark Vision ability, so remaining hidden is a matter of staying out of their sight. Additionally, players can sneak up behind enemies to pickpocket essential items, such as keys from them, or stealthily choke them into unconsciousness. Sleep darts are in limited supply but allow enemies to be taken down in a non-lethal manner from a distance. However, this leaves players with the task of hiding the body where either other guards or rats can’t find it. The latter is especially important for players who want to do a no-kill playthrough.

Many open-world games promise players unlimited freedom only to see them having to do the same repetitive tasks. Dishonored feels like a breath of fresh air in comparison, and even with the self-contained levels, the possibilities feel endless. The overarching story of betrayal and revenge might not be that original, but being able to choose how things play out makes for a nice change. It is also good to see that playing as a deranged killer has some consequences instead of players getting hailed as a hero no matter what they do. It is not a very difficult game, especially when played in high chaos, but it is a lot of fun and very unique. 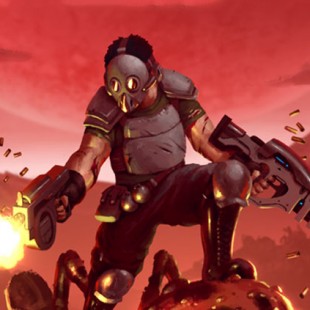 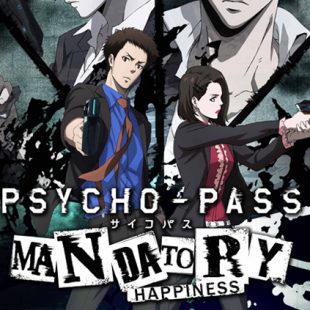 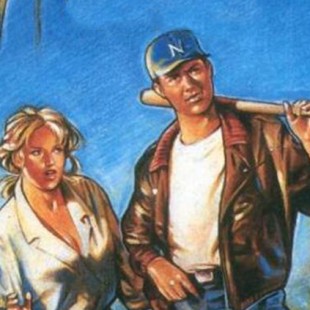 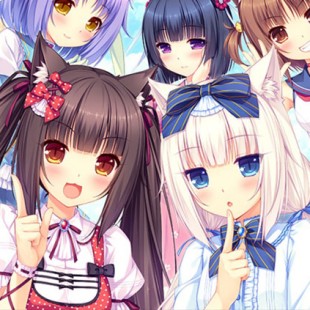