Well it would have been a tower defense title if it wasn’t for the fact that there are no towers. Instead, you start out with Jack the vampire specialist and then continue to add more characters to your roster as the game progresses. The biggest advantage of course is the fact that heroes can do things that towers can’t, like moving around the playing area. Mobs still follow set routes along the map, but now if any of them slip past your defenses you can mobilize your heroes and change your tactics instead of having to restart.

Eventually you unlock access to five different heroes and while all of them have their own specialties they work best as a team. For example, Jack is great at taking down individual targets, but becomes even more deadly when teamed up with Barrow who is a priest with the ability to slow down enemy groups. Your heroes can also be upgraded thanks to character skill trees as well as runes that can be socketed to their weapons.

This blend of tower defense, role playing and MOBA elements work surprisingly well and the result is a very addictive experience. The single player campaign for Hero Defense is already in place and, while not groundbreaking, the fact that everything is narrated adds an additional layer of polish to the game. In between battling waves of enemies you can return to town and upgrade your characters as well as unlock and upgrade new buildings.

Thanks to the user friendly interface, polished visuals and addictive gameplay the game is already a joy to play and highly recommended for fans of the genre. The developers are also very active with updating the game and the next target is the multiplayer release, which will hopefully expand the longevity of the game even further. We’ll be taking a more in-depth look at the game once it is out of Early Access, but so far it is definitely looking good. For more information about Hero Defense: Haunted Island be sure to follow the game on Twitter and Facebook. 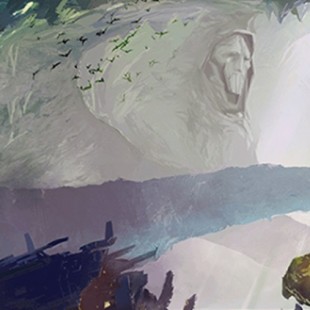 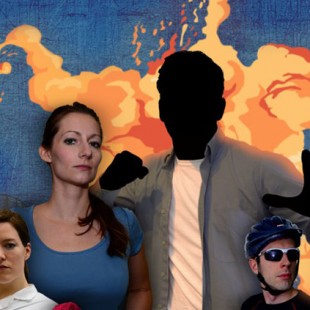