The Legend of Tianding is a great sidescrolling action game filled with fast-paced characters, great levels, and memorable characters. Everything from the visuals to the audio is superb, and the combat remains enjoyable throughout. The game is a little on the short side, and most of the moves are unlocked right at the start instead of being spread out through the adventure, but other than that, there is very little to fault.

Gameplay: Traversing the trap-filled levels is fun, but the combat really steals the show.

Liao Tianding might not be as well known in the West, but the Taiwanese Robin Hood figure is a legend in his homeland. With numerous films, television shows, and even manga made about his exploits, it’s about time that western audiences learn more about the legendary Taiwanese folk hero. Aptly titled The Legend of Tianding, is a sidescrolling action game courtesy of Creative Games Computer Graphics Corporation and Neon Doctrine.

The Legend of Tianding casts players in the role of Liao Tianding as he returns to the Dadaocheng area of Taipei City. The game is set during the early 20th century when Taiwan was under the rule of Japan and Tianding a fugitive wanted by Colonial Japanese authorities. Like Robin Hood, Tianding made it his mission to rob the rich and feed the poor, which made him a thorn in the side of the police. As the game opens, Tianding defies the instructions of his master to remain in the mountains training and returns to the city to fight for justice. He doesn’t have to search very long to find people in need and soon joins a resistance group named 28 Mansions. As the story progresses, Liao is also tasked with recovering mysterious talismans that are set to be the keys to an ancient vault filled with treasure.

Although The Legend of Tianding is based on actual events, people and situations, it is an action game first and foremost, so realism quickly takes a backseat. Liao is armed with a tanto but can also use his waist sash to disarm opponents. The Kung Fu moves he can master are even more impressive, which makes for some spectacular aerial combos. The game is split into six chapters, each with an impressive boss waiting for Liao at the end. However, before he embarks on the story mission for each chapter, players can also guide Liao around Dadaocheng and its surroundings to explore and do side missions. Most of these missions involve retrieving items from the primary missions, but completing them comes with rewards, and some even influence the game’s ending.

True to his character, players can use the money that they have “earned” beating up enemies and donate some to the many beggars in the city. Doing so will reward Liao with minor passive upgrades. However, it is also possible to upgrade Liao’s tanto or purchase additional space for the meat buns that serve as health kits in the game. In addition, there are slightly less noble ways to spend the money, such as the Taiwanese board game Four Color Cards, on which Liao can gamble away his coins.

The majority of the game is spent traversing beautiful environments, dodging traps, and beating up enemies. His quest will take Liao through sewers and speeding trains to deep inside military bases and mysterious caves. The designs of these levels are mostly linear, but each has several hidden chests to find for completionists. It is also possible to replay levels as “memories” by talking to a particular vendor in the city. Doing so makes it easy to seek out chests missed the first time or to collect the items needed for side quests.

Visually, The Legend of Tianding has a traditional Chinese manga-style presentation that perfectly matches the game. Characters are detailed and well animated, while backgrounds are filled with small details. The city scenes are the most impressive, but the levels look pretty decent, too, despite featuring familiar environments like caves and sewers. The graphics feature an overlay emulating printed pages, and fights are punctuated by speed lines and explosive effects to make them look more dynamic. Knocking out enemies also results in them dramatically spinning around before hitting the ground. The boss battles are the most impressive as they each have different types of attacks and patterns for players to spot and counter. The game also showcases plenty of colorful cut-scenes to flesh out the story between all the action.

Staying true to the style of the game, The Legend of Tianding features Taiwanese speech along with English text bubbles. The quality of the writing is a bit rough in spots, but there’s nothing so egregious that it detracts from the experience. Each chapter ends with a recap by a radio announcer, and the soundtrack is filled with unique instruments. For the most part, the music is a good match for the setting and period, but a few tracks ramp up the tempo for the action scenes.

The developers recommend a controller to play The Legend of Tianding, and it is easy to see why. He’s not only a nimble character capable of double jumping, wall jumping, and evading but can also unleash devastating combos or grapple around using his spider wire. The controls are very responsive, though, and it soon becomes second nature to disarm foes with the waist sash before turning their own swords, guns, batons, and even rocket launchers on them.

Enemies consist of the Japanese police and army as well as some thugs, but few of them are a match for Liao. Using special moves requires stamina, though, so using weapons or knocking enemies into environmental hazards comes in handy during fights. The fast and fluid combat actually reminded us of another classic, Guacamelee, and despite the frequent encounters, we never tired of beating up our opponents. The ability to equip Liao with various amulets that can be found also added an element of strategy to the game. They all have different effects or boosts, but only a few can be active at a time, so it is important to pick ones that will be the most helpful for your current situation. Dying results in a loss of money (which can be mitigated with the right amulet) and a return to the last save spot, which takes the form of tea stands. The game has a few tricky spots, but players can change the difficulty at any time if the going gets too tough. The Legend of Tianding is not a very long game, but the achievements and different endings add some replay value.

Overall, the excellent presentation, enjoyable combat, and trap-filled levels that are fun to navigate make The Legend of Tianding a standout title. A lot of effort has gone into the look and feel of the game, while the subject matter is clearly something the developers are passionate about. If you are a fan of sidescrolling action games, you’ll definitely want to experience this adventure and learn more about the vigilante of Taipei city. 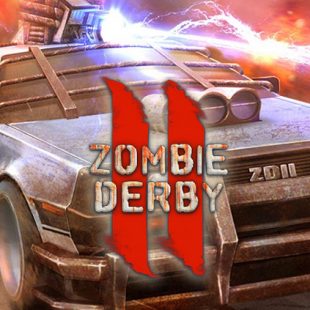 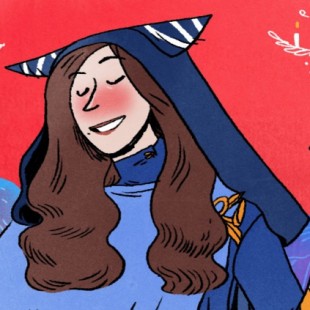 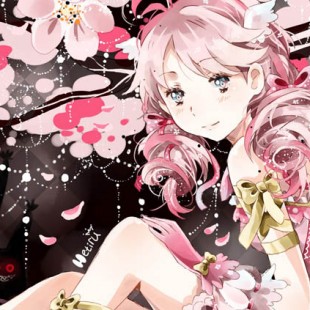 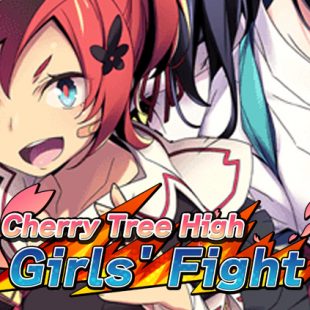 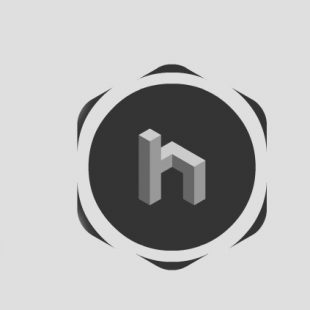 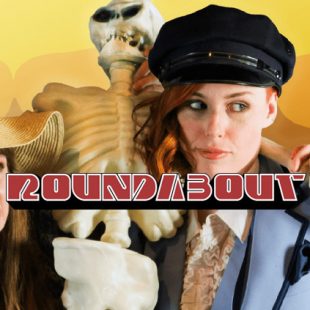