Arcadecraft is a nice take on the management genre, but there is a certain amount of tedium involved. Watching your arcade thrive and grow is very satisfying, but most of your time is consumed by emptying the cash from machines and tossing out troublemakers instead of making in-depth management decisions. Hopefully future updates will add some more locations and customization options.

Gameplay: Running an arcade is fun, but your space to work with is very limited.

Graphics: Plenty of different machines and ways to customize the look of your arcade.

Sound: Manages to capture the chaotic atmosphere of an arcade

I doubt if there is anyone that grew up during the booming arcade era who didn’t dream of owning their own arcade at some point. Arcadecraft is a simple management game that allows you to finally make that dream a reality. You are given an initial loan and have to run a profitable business from 1980 to 1986 which was the halcyon days of the arcade era. During those years you will have to maintain the popularity of your arcade as well as weather some setbacks such as the video game crash.

The hardest part of Arcadecraft is the beginning of the game where you have a $12 000 loan to repay and very little income. The type of machines you buy can make or break your arcade and on my initial playthrough I barely scraped through the first year. Having learned my lesson I exercised a bit more caution on my second attempt and this time found the game to be way too easy after the initial loan has been paid off. It is a pity that the difficulty level is so uneven as Arcadecraft is actually a very interesting concept and worth playing for the nostalgia it evokes alone.

You only have one location to choose from and initially it can only hold up to ten arcade machines. Each month new arcade machines are released and always having the latest games in your arcade will do wonders for its popularity. Machines cost money to buy and maintain though, so you always have to keep an eye on your profit margin to ensure that the doors stay open. After a machine is bought and delivered you have to place it in your arcade and wait for the money to start rolling in. You can set the price and difficulty for each game, but get it wrong and the punters will let you know via speech bubbles above their heads. They will also inform you if your games are cool or outdated, so keep a watchful eye on them. You will also want to be on the lookout for ruffians that break your machines so that you can pick them up by the scruff of their necks and toss them out before they can do too much damage.

Besides buying and placing your machines you can also customize your arcade to keep things looking fresh. Customization is limited to changing the color of walls, floors, pillars, neon’s and selecting new graphics to display behind the counter. There are seasonal decorations as well, but these are rather limited and only consist of a pumpkin for Halloween and Christmas tree for December. Hopefully we will see a few more decorative items released in future updates.

The highlight of Arcadecraft is obviously the arcade machines and the game has about 100 unique ones to choose from. Not all of them are available from the start of course and you don’t have nearly enough space for everything so each month you will have to decide what to buy, what to sell and what to keep. Some machines eventually become classics which make them more popular, but the latest machines draw the biggest crowds. The games are available in standup, cocktail, sit-down and import versions as well as a few pinball tables so it is very important to have plenty of variety. You have to pay attention to the genres as well, so that your arcade covers everything from shooters and platformers to action, sport, fighting and more. The games all pay homage to real arcade machines from the era, but unfortunately you can’t actually play on the cabinets yourself. This is disappointing, but quite understandable considering what an undertaking it would have been for the small development team.

After the initial scramble to pay back your loan the difficulty of the game decreases drastically and for the final few years I actually found that there was less and less to do. Machines can break, which require money to fix, get their coin slots jammed, which require you slamming them down a few times to clear and experience blackouts, which require you to pick them up and put them down, but that is about it. For the rest you will mostly be tossing out troublemakers or collecting money from the machines. Even after hiring an employee to empty the cash from the machines I still found that this activity took up the majority of my time in the latter years. Random stars sometimes appear on the floor of your arcade indicating a “hot spot” which will result in increased popularity for any game placed on it, but these appear to be completely random and don’t always make sense. A few times this hot spot appeared right in front of the door to the bathrooms, trapping whoever was inside until the star disappeared and I moved the machine back to its old spot. There is no speed setting in the game so you can’t speed up the game when nothing is going on or slow it down when everything goes wrong at once. Apart from waiting for new machines to be released each month you will encounter pro players offering to attempt highscores on your machines (increasing popularity but tying up the machine,) collectors offering to buy your classic cabinets and a Japanese rep who shows up each year with a new import title.

Arcadecraft was originally released on the Xbox 360, but this PC version does have a few improvements. Since the game can no longer use the 360 avatars to portray the arcade patrons 17 new character models have been created for the PC version. There are also some new animations, increased texture resolutions and of course a couple of bug fixes. The developers are also listening to feedback and shortly after the launch of the game on Steam released a content update which added two new arcade machines that make the start of the game a bit easier.

The game is viewed from an isometric perspective and recreates the look of an eighties arcade quite nicely. You run a family friendly arcade, so don’t expect to see pool tables or cigarette machines. In fact the only non gaming equipment you can buy is a jukebox and pop machine. You can zoom in on the action and rotate the camera, but the small size of the building can make things feel claustrophobic up close. The audio captures the chaotic sounds of an arcade beautifully and there are plenty of sound sample that will sound very familiar to those who used to frequent these establishments.

I really enjoyed the concept of the game, but I wish there was more to do in order to keep the game interesting. Even a new location or two will do wonders to add some variety to the game. If you still remember spending most of your pocket money in an arcade you will enjoy what this game has to offer. The basic idea is very solid so hopefully the developers will update the game with more content in order to flesh things out a bit.

*Review originally published May 2014 based on version 1.1 of the game. 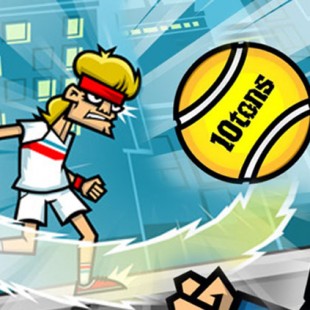 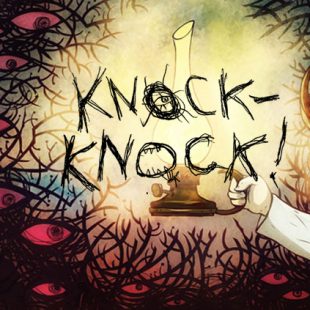 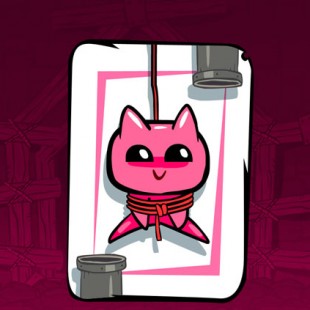 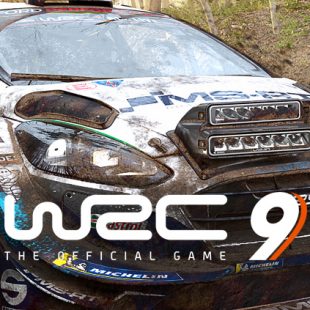 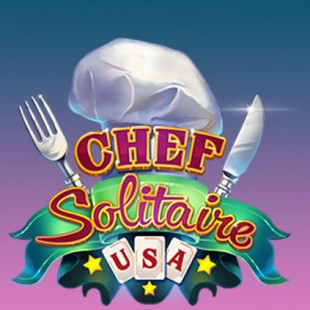 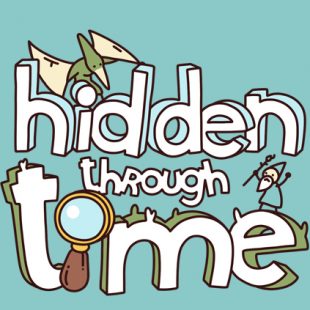