Braziball is the type of game that is ideal for killing a few minutes while waiting for something or someone. However it is also addictive enough that you might find yourself playing for much longer than you planned. The visuals won’t blow you away and the audio is fairly standard, but the game accomplishes what it sets out to do quite well. The best part is that you can test it out for free to make sure you like it.

Gameplay: Easy to understand, but addictive enough to keep you playing.

With the world in the grip of World Cup fever at the moment, it is only natural that there will be football themed games vying for attention as well. Braziball is one such game, but thankfully it is a title that is going to remain entertaining to play long after the World Cup is over. This is because instead of trying to emulate the actual World Cup on your Android device, it is a Match 3 puzzler that incorporates football themes in its addictive gameplay.

The screen in Braziball is dominated by a grid filled with colored footballs. A small area at the top of the screen is dedicated to your player and whoever he is attacking or defending against. A ball icon above your opponent’s head indicates the color and amount of balls that you need to match in order to successfully pass them. You only have a limited amount of moves in which to make the correct match though otherwise your opponent snatches the ball. If this happens, you once again have to make the correct match in the amount of moves allocated in order to get it back and continue in your run up the field. Once you reach the goalkeeper you have to match the required amount of yellow balls to place the ball in the back of the net and move on to the next match. It is a very simple formula, but it works surprisingly well and you don’t need to know anything about football in order to have fun.

There are no time limits so you can take as long as you want to study the grid and make the right moves. Initially you will be breezing past your opponents as the amount of matches required are quite low, but as the challenge increases so does the requirements to pass. Stringing together five green balls in four moves is a piece of cake, but what do you do if you need to match 15 or more. Help comes in the form of multipliers which shakes thing, so for example there are special balls which change the color of all balls on the grid as well as “corruptaballs” which transforms all balls within a range of two into the same color as the corruptaball. Making effective use of these multipliers is essential for higher levels or you will find yourself on defense constantly.

With team names like Brave Beefcakes, Killer Kangrooz, Dark Peperonis and Flying Croissants the game doesn’t take itself very seriously and this is reflected in the cartoony characters as well. The game is bright and colorful, but the animations and backgrounds are fairly basic. While the visuals are probably not going to convince your better half that the money you spent on that shiny new tablet was worth it, it does mean the game works fairly well on even older phone models. The game is played with a vertical orientation so I’m sure it was designed more with phones in mind. This is also reflected in the gameplay with quick matches that only take a few minutes and allows you to jump in and out of the game without getting bogged down in any complicated stuff.

The controls are straightforward and you only have to tap on a colored ball to make it and any connected balls of the same color disappear. You can even make single balls disappear if need be, but with the limited amount of turns at your disposable this is a risky strategy. You can tap and drag the upper part of the screen showing the players to check out what is ahead and plan accordingly which is useful for knowing what colors to keep on the grid. The audio is quite funky with plenty of cheers and boos from the crowd depending on how well you are doing and a catchy soundtrack that matches the wacky atmosphere of the game.

The way that football is incorporated into the theme of the game gives it a bit more depth than your typical Match 3 puzzler. If you are curious about the game, but don’t know if it will be as addictive as it looks you can head over to the Play store and grab the first 15 levels for free. There is no catch and you don’t have to worry about obtrusive ads popping up either. If you do find the game to your liking, you can unlock the other 60 levels for a small price from within the game. I had a lot of fun with Braziball and while it can be a bit frustrating at times, especially when you struggle to line up the colors you need to advance it is also quite addictive. With such a generous dollop of free levels you have no excuse not to check out the game for yourself. 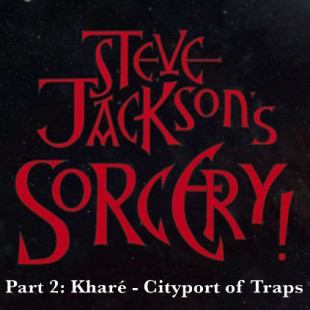 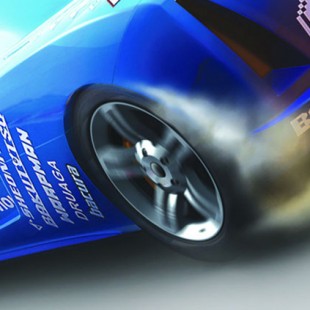 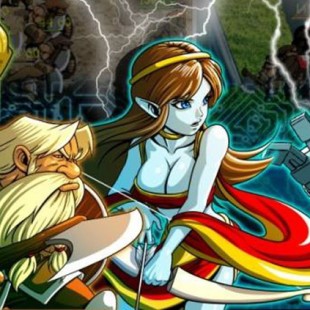 Although originally a PC title, Trouble With Robots is a game that feels much more at home on a mobile device and the bite size levels make it great for playing on the go. The visuals have been given a complete overhaul and the gameplay is still as addictive as ever. Don’t let the whimsical story and cute visuals fool you either, the game features plenty of strategy to sink your teeth into and comes highly recommended. Gameplay: Easy to play, but features plenty of strategic depth. Graphics: Beautiful and detailed artwork that looks great on high definition tablets. Sound: No speech, but the background tunes are good. 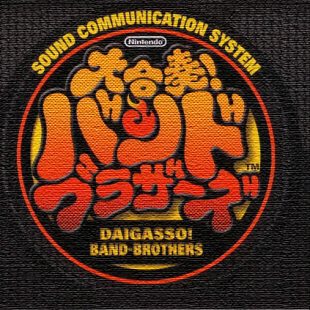 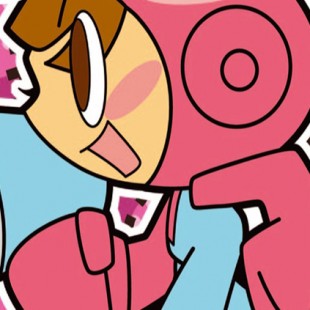 Mr. Driller is not a bad game and it certainly has some addictive qualities, but there's just nothing here to justify buying it on the DS. Better puzzle games that make full use of the DS capabilities will soon come along so only get this if you are really a fan of the character and genre. Gameplay: Arcade gaming with a puzzle twist. Graphics: Bright and colorful but that's about it. Sound: Bad voice acting and annoying sound effects. 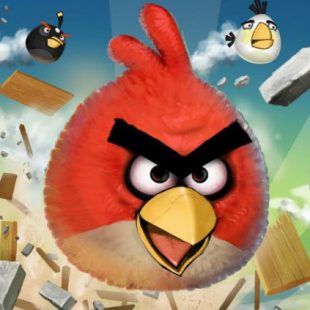