Each time you open a door you uncover more of the dungeon and gain some resources such as food or industry but there is also a chance that there are monsters lurking in the dark. This is where things get very interesting. Rooms can be powered using the crystal from the escape pod but only if you have enough “dust” and the crystal is in the opening room of the dungeon. Turning the lights on in a room prevents monsters from spawning there and also allows you to build major or minor modules using your “industry” resources. You can only turn on the lights in rooms that are connected and dust is obviously a scarce commodity so the game becomes a very tense balancing act between advancing and searching for the exit while trying to keep the path behind you lit and defended. If the monsters kill your heroes or destroy the crystal it is game over.

The concept sounds complicated when you try to explain it but we were completely hooked after playing only a short while. The gameplay is very tense and incredibly addictive so even if your heroes succumb to the onslaught of enemies you will keep returning for more. The randomized dungeon layouts means the replay value is quite high and I actually completed three runs of the game (each lasting about 40 minutes) before doing this preview despite the fact that only three of the planned twelve levels are available.

The game forces you to make choices such as using your food to level up your heroes or saving it for healing purposes. You might also encounter new captives en route to the exit and these guys require food to join your squad. Likewise the dust used to supply power to rooms can also be used to buy new items from merchants so it is a constant juggling act as you try to survive.

The pixel art visuals look incredible with tons of detail and dynamic lighting while the soundtrack is also already sounding extremely good. The controls has a bit of a learning curve as you can only move heroes from room to room and not select their positions within the room but after a few games it starts to feel natural. The developers are a passionate group who use their GAMES2GETHER platform to really get the community involved in the creation of the game so don’t hesitate to grab yourself a copy. This is one Early Access title where we will be eagerly anticipating each new update. 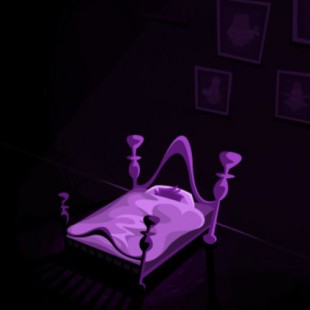 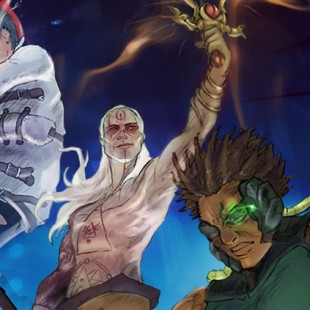