If you like Plants Vs Zombies then you will have a blast with Go Home Dinosaurs! There is a nice selection of units and levels are quite frantic. The sixty levels will fly by in the blink of an eye but achieving three steaks on each level provides some long term challenge.

Graphics: While not spectacular the art style is very nice.

Don’t you just hate it when you are having a nice BBQ with your gopher buddies and all of a sudden a troupe of hungry dinosaurs comes barging in? Well the gophers in “Go Home Dinosaurs!” are not going to surrender their food without a fight and so starts one of the most whimsical tower defense games since Plants Vs Zombies.

While this title was original created for mobile devices, don’t let the cartoony visuals and simple gameplay scare you away. Once you get sucked into the madness it can be hard to walk away until all sixty levels are done and dusted. If you are familiar with the tower defense genre then you should know the drill. Dinosaurs are marching down a preset path towards your BBQ and the only way to prevent them from scoffing down the food and costing you the level is by placing defenses to take them down. Two bundles of dynamite serve as a last ditch deterrent against the ravenous hordes but these detonating will impact your level rating so ideally you want the pesky reptiles gone before they get that close to the grill.

Each level begins with you selecting cards that represent the defenses that you will be able to use during the level. The amount of cards and types of defenses grow as you progress and include wacky offerings such as freeze rays, meteor launchers, laser, teleporters and even a DJ that attacks using his giant speakers. Each weapon has a different shape and size so the game has a puzzle element involving figuring out what you can use on a level and where to place it. If you are not careful you can end up with weapons that won’t fit anywhere on a level forcing you to go back to the drawing board. Luckily you can take a look at the level while selecting your defenses to ensure that you don’t make this mistake.

After you have selected your defenses the level begins and places you in control of a single gopher. This little guy (or girl) can move around to collect coconuts that serve as currency for placing defenses or attack the dinos directly. You will want to balance these two activities carefully to ensure that the dinosaurs don’t get the upper hand. Later levels introduce new hazards such as rocks that have to be cleared before you can place defenses. Once you place a weapon it cannot be moved and if you only picked one card for that weapon then you cannot place another one either. You can also pick one use weapons or power cards that are slightly more powerful but are gone once they are used, unlike the towers which stay for the duration of the level.

The dinos that you face are as goofy and adorable as the gophers attacking them making for a very child friendly game. The T-Rex will come stomping in, determined to get to the grub while the Velociraptors sneak in disguised as bushes before dashing ahead once their cover is blown. You’ll also see triceratops, compies, pterodactyls, stegosauruses and some boss monsters that show up at the end of each world. The mobile roots of the game are clear to see in the slightly cramped feeling levels but this isn’t too big an issue. The audio is rather nice with catchy tunes and gophers uttering all kinds of cult movie references. The game also supports Steam achievements as well as trading cards which is always nice.

It only took me six hours to complete the game but I had a blast doing so. While it is quite easy overall, you can prolong the challenge by going for the six steak rating on each level. I liked the fact that the different defense sizes meant that you had to approach each level differently and can’t always just rely on your most powerful weapons. If you enjoy a good tower defense game and don’t mind the mobile roots then Go Home Dinosaurs is worth the purchase. 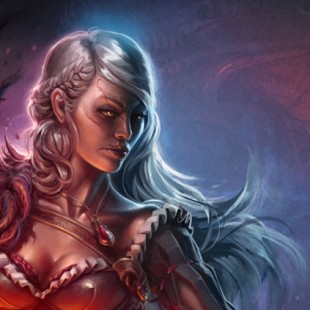 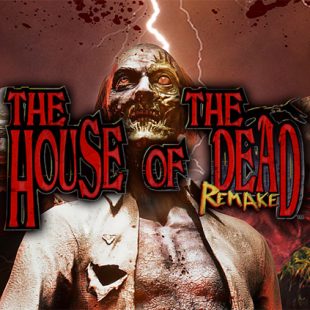 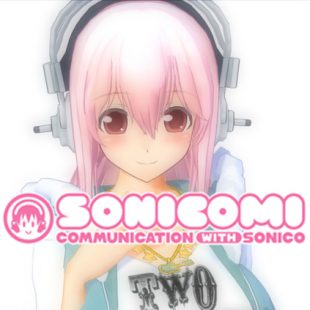 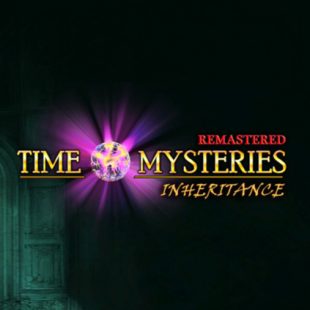 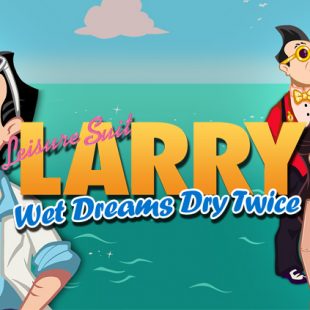 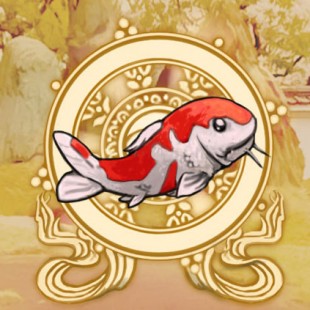