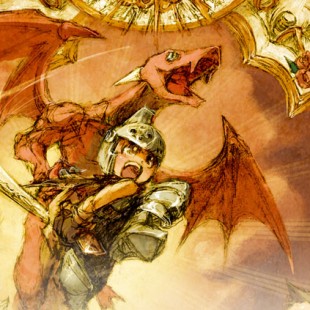 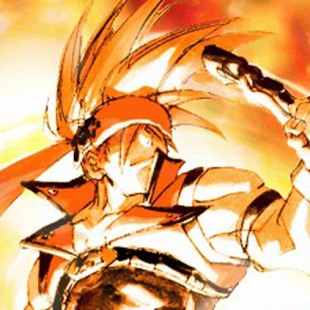 While most fans would have loved to see a PC port of Guilty Gear Xrd, the latest installment in the series, appear on PC instead of #Reload, it doesn’t mean that it should be dismissed. This game still has just as much to offer as it did ten years ago and fighting game fans that somehow missed out on it are in for a treat. There are a ton of modes that will keep you busy for ages and the huge cast of crazy characters offer something for every fighting style. Considering its age the game has held up extremely well and hopefully garners enough interest to prove that there is a market for more of these games on PC.

Gameplay: A huge character roster to select from and fast paced fights makes for an adrenaline pumping experience.

Graphics: The visuals might be old and 2D, but they still look very impressive and the game is not afraid to take things over the top.

Sound: Some of the character voices can become annoying after extended playing sessions, but the soundtrack is still great