Uncharted 2 improves on just about every aspect of the original game to deliver one of the best action experiences on the PS3. The locations are exotic and varied, the enemies cunning and the dialogue great. Virtually every single chapter has a stand out moment that will leave you slack jawed with amazement. Definitely one of the finest games on the system.

Gameplay: The perfect mix of action and adventure.

Graphics: A showcase of what the PS3 can deliver.

After the thoroughly excellent Uncharted, there was never really any doubt whether or not the sequel would be able to recreate the magic. Instead, the question was just how far Naughty Dog would be able to push the PS3 hardware this time. The good news is that by using the original game as a foundation, Uncharted 2 effortlessly surpasses it in every way while simultaneously setting a new benchmark that is impossibly high to compete with.

The game opens with our hero, Nathan Drake waking up on a rain that is dangling from the edge of a cliff. During his desperate attempts to escape this disaster, Drake has several flashbacks that reveal how his former acquaintance, Harry Flynn, and ex girlfriend Chloe Frazer got him caught up in a bit of a mess. What started out as an attempt to steal a valuable artifact from an Istanbul museum spirals out of control when the mythical city of Shambala and the fabled Cintamani stone is brought into the equation. Watching the story unfold is half the fun so let’s just say that there is plenty of double crossing and a truly globetrotting adventure that awaits Drake in this installment.

Uncharted: Drake’s Fortune was a great game but this sequel demonstrates that Naughty Dog has really got a handle on the hardware this time. It would not be an exaggeration to say that Uncharted 2 is one of the best looking games on PS3 and indeed any system. The first game had scenes that were truly breathtaking and some pretty impressive set pieces but this sequel really goes out of its way to wow. Environments are built with better textures, more detail and so much effects that it feels like you are watching a movie at times. And it is not just eye candy either as you are in full control of Drake while all hell breaks loose around you. Most games have one or two moments that really stand out as memorable but Uncharted 2 is packed with so many of these moments that it is hard to even begin describing them. Highlights include fighting bad guys in a building that is busy falling apart, making your way across the roof of a train while being hounded by a helicopter gunship and plenty more.

The Havoc physics that is used really bring the environments to life as debris is flung up all around you and foliage sway in the breeze. There is plenty of changes in scenery as well as your adventure is no longer confined to just a single island. The different environments, high quality lighting and awesome weather effects make this a game that is as much fun to watch as it is to play. The attention to detail is truly astounding and I haven’t even mentioned the superlative animations yet. About the only complaint that I can level at the visuals is that enemy variety is a bit lacking.

Gunfights played a large role in the previous game but players who prefer a more stealthy approach is catered for now as well. Drake can now grab enemies from around corners for a silent takedown and if you can clear an area without alerting anyone, you won’t have to face the waves of enemies that usually pour in. The game actually has a bit of a slow start thanks to a level that forces you to rely entirely on stealth but after that you are free to choose your own approach. Drake can carry two weapons at a time, a single handed gun and one that requires both hands but you can snag weapons dropped by downed enemies. There are still plenty of walls to take cover behind but the areas are no longer as flat as in the first game so you can actually use the high ground to your advantage. This makes for much more interesting and intense gunfights.

Enemies are as smart as they were in the original so they will flank you, try to flush you out with grenades and use the environment to their advantage. Some of them are now even more resilient than before thanks to Kevlar and riot shields. Apart from the sniper rifles, grenade launchers and shotguns that can tear you apart, some enemies now even wield mini-guns. Of course, once you take them down you can use this potent weapon against their comrades. Grenades are also back but now no longer require title controls to throw which make using them a bit easier.

When Drake is not busy mowing down enemies by the dozen, there is environments that has to be traversed and puzzles to solve. The puzzles are once again not too hard to figure out and Drake has a handy journal that you can consult to keep you on the right track. Climbing and swinging your way across the environments is still fun and while the controls can feel a bit loose at times they work well enough. Drake can now swing in all directions when hanging from a rope which is required to snag some of those hard to reach hidden treasures. Speaking of treasures, these along with other trophies, now grant you cash which can be used to buy now content such as player skins, bonus videos, galleries and all kinds of other cool goodies.

The great humor from the first game is also back and better than ever. The cast of voice actors does a great job in bringing their characters to life and the banter between them never becomes tiring. The game even has a bit of a love triangle which for once in a game doesn’t feel forced or unnecessary. You’ll be accompanied by other characters many times during your mission but they never get in the way or require babysitting which is a blessing. Drake is as talkative as ever, so expect a remark about everything interesting you come across but some of his quips actually had me laughing out loud. The soundtrack is equally brilliant with some very nice tunes. The music changes to fit the onscreen action perfectly and it is clear that a lot of time was spent on the sound effects as well.

Rather surprisingly, there is an online multiplayer mode as well and instead of feeling tacked on, this aspect of the game is actually a lot of fun. There are both competitive as well as co-operative modes so you can expect to spend plenty of time online once you get hooked. The competitive modes are for two teams of five each which is a bit smaller than what I am used to but the experience was lag free and lots of fun.

Uncharted 2 could just have been more of the same with prettier graphics and it would still have still sold by the bucket load so it is heartening to see that Naughty Dog really went above and beyond what was expected. With big budget titles such as this, it is easy to succumb to the hype but Uncharted 2 really is worth it. 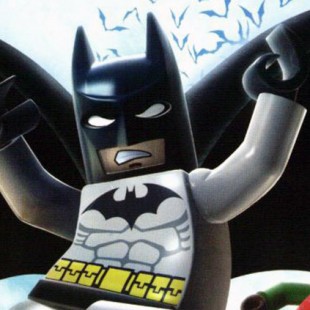 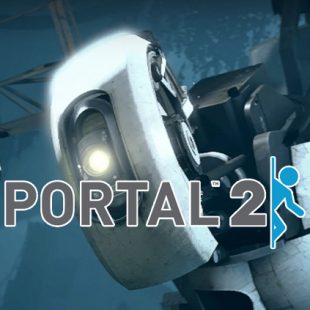 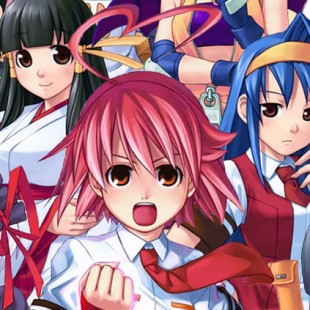