The population of Sao Shasito is in a panic. The Zed hordes are closing in fast and due to a malfunction, the rescue helicopter is flying at reduced speed. The mercenary infantry squad “982nd Lucky Boars” are doing their best to keep Zeds away from the LZ, but nighttime is rapidly approaching. The “Zhu’s Eagles” sniper outfit is picking off Zeds one by one, but with a Mega Zed heading towards them, things look grim. The battle of Sao Shositu might be lost, but the war for Neuvos Aires will rage on.

Set in a fictional South American country during the 1960’s, Atom Zombie Smasher is a unique take on the whole apocalyptic Zombie outbreak scenario. With the country being overrun by hordes of the undead, it is your job to evacuate the population safely. Killing all the zombies (r Zeds as they are known in the game) will put the territory under your control, but with a limited amount of mercenary forces under your control the best you can usually hope for is getting most of the citizens evacuated before nightfall when the Zed come out in full force. It’s a war of attrition as you’ll gain points for civilian rescues, Zed eradication and regions controlled. The Zed also receive points for infecting civilians and holding regions and the first side to reach a predetermined score, will win the game. It sounds simple, but with random modifiers, unlockable units plus the ability to earn experience points and upgrades, there is plenty of depth.

While the game is played out in real-time, it also has a strategic, turn-based feel to it. You have your overworld map filled with territories from which you select your next mission. Each has a threat level of one to four, with the first being easy but low on points. While the latter is a full-blown epidemic, with no survivors that can spread to neighboring territories. Units are randomly assigned before each mission (if you play the vanilla game) which can really screw you over sometimes.

Once you have selected your territory, you are given time to set up your units in strategic positions. Besides the helicopter for which you must set a landing zone, you’ll also have access (eventually) to snipers, artillery, infantry, mines, barricades and dynamite. You can only have access to a maximum of three of these initially and like I said, they are random, so getting mines, dynamite and Zed attracting beacons isn’t going to help you on a level four territory. The game has a huge selection of modifiers, however, which allows you to tailor everything until it suits your taste. Once you have everything set up, you click “done” and watch as all hell breaks loose.

The whole game is viewed from a top-down 2nd perspective, and the visuals are as plain as they come, yet have a stylish charm to them. The Zed are all pink squares, while civilians are yellow. Some missions also have blue scientists, who you will want to rescue for the research points they bring in. Levels are randomly generated, but all look very basic with buildings that are just brown and grey squares. It’s all about the roads, however and you’ll spend a lot of time staring at these to best determine the ideal positions for your blockades and mercenaries. A good setup will see Zeds having to trudge through a maze of artillery bombardment and sniper fire, but overlooking weak spots can see your precious yellow blocks turn into pink ones at an alarming rate. Yes, the Zed not only cost you civilians, they infect them, meaning a rogue Zed in a crowd of civilians can quickly spell your demise. Sometimes sacrificing a few civilians along with their attackers is the most humane thing to do.

Later on in the game you can decimate the Zed with Llama bombs that destroy them from orbit, but while playing on the default settings, gaining a complete victory in the campaign is anything but easy. Sometimes luck will be on your side and you’ll get random mission bonuses like longer daytime and slower Zed, but mostly the odds are very much against you. The ending remains the same, whether you win or lose, so I guess there isn’t really a victory. A nice selection of achievements for the Steam version and mod support (with built-in file browser) will definitely keep you coming back for more. You can even tackle the levels with two other players for some co-operative gameplay.

The game has a very bizarre sense of humour as illustrated by the comic book style vignettes you are treated to every now and then. I won’t spoil any of them, but strange as they are, a few had me laughing out loud. Like the visuals, the audio is also pretty minimal, but still done very well. The soundtrack is done by a group called “The Volcanics” and while it is not my style, I must admit their songs are very catchy and fit the game perfectly. The quirky songs are complimented by some nice sound effects. There is no real speech, but you’ll hear snippets of radio chatter from your mercenaries, as well as some ambient noises. Mostly you’ll hear the sound of zombies munching your civilians. Once you have access to the heavy firepower, you’ll be hearing lots of explosions as well.

Atom Zombie Smasher is obviously not going to appeal to everyone, but there’s no denying how addictive it is, once you are sucked in. Its inclusion in the third “Humble Indie” bundle has hopefully exposed it to a wider audience, but if you somehow missed out at the very least check out the demo. It might appear to be just another Indie tower defense style game, but it is actually so much more. Expect to keep coming back to this one long after you’ve completed it. 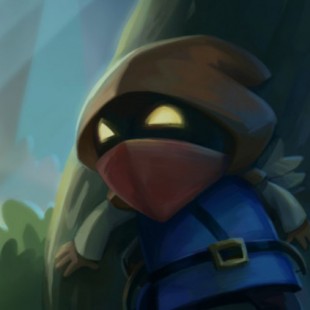 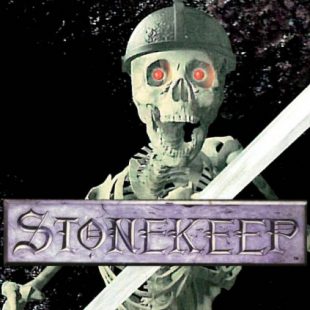 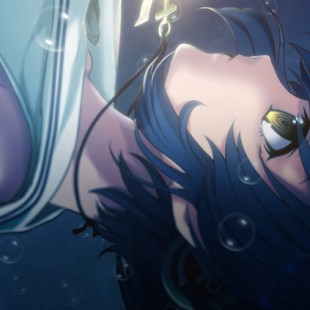 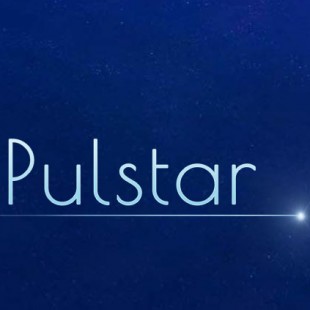 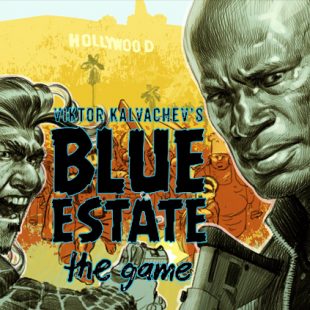 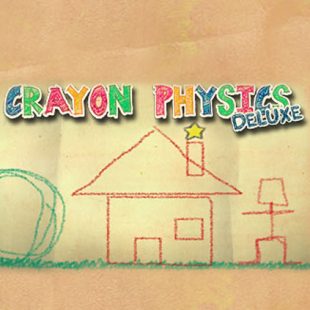