*Players who have yet to experience the first episode of Game of Thrones – A Telltale Game Series are well advised to play it before reading this review to avoid any potential spoilers.*

After the roller coaster ride that was Iron From Ice, Game of Thrones – A Telltale Games series is back with episode two, The Lost Lords. The first episode did a great job of introducing us to House Forrester before proceeding to gleefully break it down. The Lost Lords is set after the shocking conclusion of the first episode, but is thankfully not quite as bleak.

The game opens with Asher Forrester, the exiled son, causing a bit of havoc in Yunkai. It seems that Asher, along with his close friend Beskha, is enjoying the action packed life of a mercenary. It doesn’t take long for him to get into trouble, which gives Telltale a good excuse to deliver a quick-time laden fight sequence. Although you can easily get killed if you are not paying attention, it is a nice diversion from all of the doom and gloom in the first episode.

The Lost Lords also place you in the role of another new character in Ironrath, where things are understandably a bit tense after what occurred in episode one. The Ironrath scenes are slower paced for obvious reasons, but depending on your choices, just as tense. Mira Forrester, the handmaiden in King’s Landing also makes a return and offers a nice glimpse into the political intrigue of the city. With the future of her house hanging in the balance, the game constantly asks you how far you are willing to push your luck to save your family. Finally, we have Gared Tuttle, who has made his way to The Wall in order to begin his training with the Night’s Watch. Despite a nice cameo from John Snow, the scenes with Gared don’t really feel like they are adding much to the overall story, but I hope to be proven wrong by future episodes. Overall I really liked the new characters and they are a good match for the existing ones.

Although The Lost Lords doesn’t have quite as many stand out moments as the first episode, the more optimistic tone makes for a nice breather. I have no doubt that things will probably get a lot darker in future episodes again if the books and television show are anything to go by though. There were also a couple of scenes where I was dreading that someone would randomly get killed purely for the shock value, but thankfully Telltale refrained from overusing this ploy.

Visually the game looks the same as the first episode and the “painted” art style still makes for some very nice screenshots. Asher’s scenes in Yunkia make for a nice contrast to the icy chill of The Wall and the gloom of Ironrath. The animations are done fairly well and it is only the facial expressions that don’t always quite match up with the voice acting. The voice acting by the way is once again superb and Kit Harrington proves that he can play John Snow just as convincing in a game as in the television series. Peter Dinklage is also in fine form despite only making a brief appearance. The episode is only about 90 minutes in length, but thankfully doesn’t feel like it is rushed.

If you have already played the first episode, then stop reading this and start playing The Lost Lords. It is a fine follow-up to an explosive start and also sets the scene for plenty of intrigue in future episodes. 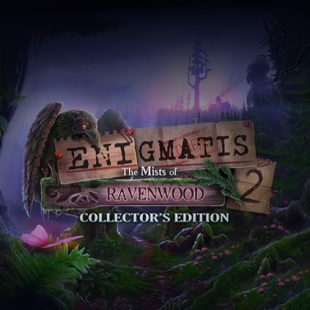 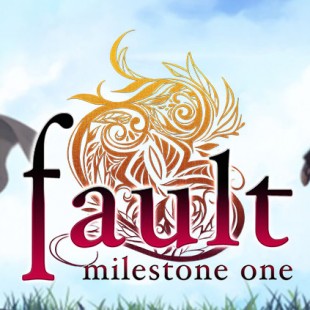 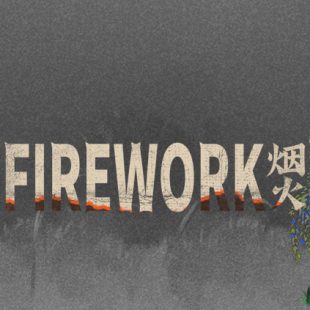 Firework is a Chinese horror puzzle game with a strong focus on story. The game was already a hit in its home country, but a wider audience can now enjoy it thanks to its English translation. Unlike other horror titles, Firework delivers a creepy atmosphere, and compelling story without resorting to cheap jump scares or excessive gore. The unique setting and cultural elements also make for an engaging experience that we highly recommend. Gameplay: Very linear, and the puzzles are straightforward, but the story is very compelling. Graphics: Makes good use of color to deliver a creepy and unsettling experience. Sound: Great soundtrack and plenty of sound effects. 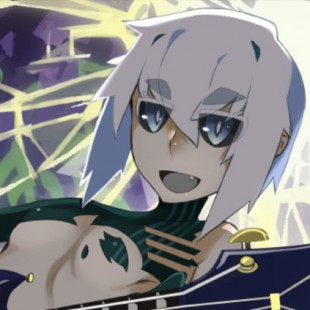 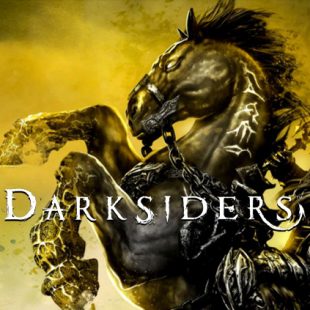 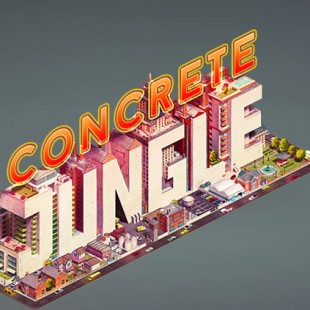