The visual style is what drew me to Contrast but the clever puzzles and wonderful atmosphere is what kept me playing. Each new location was genuinely interesting to explore and the concept of switching between 3D and 2D planes mean you have to think out of the box sometimes. The latest patch fixed most of the launch issues and the result is an entertaining and memorable experience.

Gameplay: Switching between 3D and 2D to solve puzzles is a unique and interesting twist.

Graphics: The locations are larger than life and very memorable.

Didi is an imaginative 9 year old girl who has had to face some hardship in her short life but refuses to let it get her down. Being raised by a mother that has to balance single parenthood with her dreams of becoming a headlining cabaret star has left Didi with quite a lot of time on her own. She is far from lonely though, thanks to her imaginary friend Dawn and when her father shows up in town to try and make amends Didi decides to take matters into her own hands.

Contrast is a familiar tale played out on the stage of a 1920s world filled with mystery and wonder. Didi isn’t out to save the world or uncover her destiny as the “Chosen” one but this doesn’t make her quest any less interesting. Players control her silent companion Dawn through the larger than life, nighttime landscape of the surrealist city where anything is possible.

It turns out that just because Didi is the only one that can see Dawn doesn’t mean that she is imaginary. In a novel twist, Dawn cannot see anyone else apart from Didi except through the shadows they cast on well lit surfaces. The result is a dreamlike atmosphere where you follow Didi as she embarks on a quest to reunite her parents. Dawn is a nimble and striking character with the ability to shift from the 3D world to a shadowy 2D world provided there is a light source projecting shadows onto a wall.

The majority of the puzzles in the game are centered on this concept of shifting between realities and there are some very clever conundrums to wrap your head around. You might have to manipulate light sources in the environment or shift objects while keeping an eye on the shadows they make and then use these as platforms. Dawn can pick up some objects and shift these to the shadow plane as well, but the puzzles never become too obscure. When you are not busy solving puzzles there are platforms to traverse in both the 3D and 2D planes as well as some exploration to uncover the collectibles that reveal more about the story. The game is split into three fairly linear acts which makes it rather short which is a pity as the game mechanics show a lot of potential.

The visuals in Contrast make a big impression with a mixture of film noir and vaudeville art styles. I frequently had to stop and admire my surroundings, although the lack of other characters gives the game a very desolate atmosphere. The major of locations in the game are memorable and fun to explore, but this also meant that I completed the entire game in a single evening. Considering the lower price, 5 hours of entertainment is not too bad and none of it was wasted on wandering around aimlessly or trying to figure out what to do next. The game uses the Unreal 3 engine and features some great lighting effects and none of the texture pop-in that so frequently plagues titles that use this SDK.

The soundtrack perfectly complements the visuals and features some stunning performances by Laura Ellis. The soundtrack is included with the collector’s edition of the game and is definitely something you’ll listen to even when not playing the game. The voice acting plays a big role in this game, seeing as the characters are all silhouettes and for the most part the actors manage to pull it off with aplomb. Didi manages to be charming without becoming annoying while the adults ham up their performances just enough to make the scenes more theatrical. The story has its emotional moments but there is some nice humor as well and I found myself laughing out loud during a brilliantly narrated shadow puppet theater where Dawn had to fill in for a missing princess puppet.

Contrast had a bit of a rocky launch with a few bugs that slipped through the cracks, but the developers have been actively listening to community feedback and released a major patch that addresses a laundry list of issues. This review is based on the patched version of the game and I am happy to report that I encountered absolutely no issues. Dawn is quite a nimble character so controlling her is a bit tricky at times, but playing the game with a controller made things much easier.

Contrast is a game that manages to capture the wonder and intrigue of a world viewed through the imaginative eyes of a child. While playing the game I had people stopping as they passed my desk and commenting on the visual style so the game is definitely eye catching. The ending happened a little sooner than what I expected or wanted, but overall the game is enjoyable and very playable. The latest patch smoothed out most of the launch wrinkles and hopefully this isn’t the last time that Dawn and Didi grace our screens as there is definitely a lot more to their story. 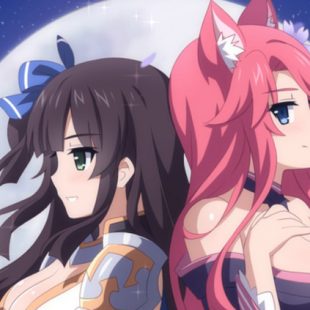 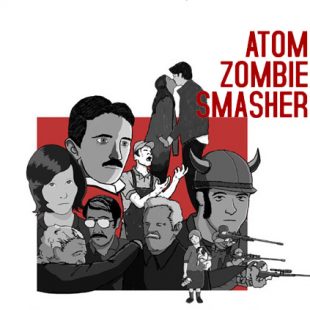 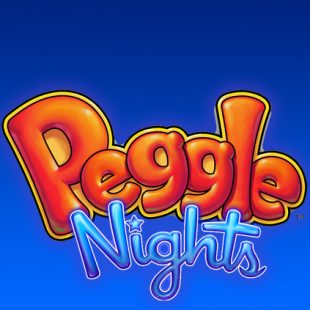 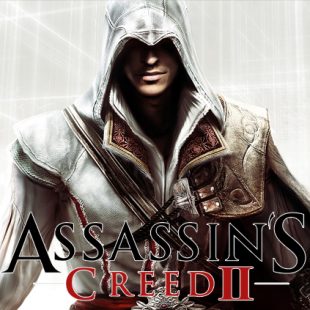 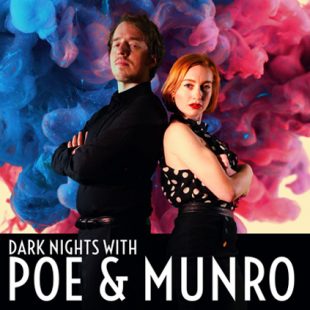