Along with Halo, the original Gears of War was responsible for a lot of players taking the Xbox 360 seriously as a console. The beautiful visuals, over the top action, and generous helpings of blood and gore quickly propelled it to the top of the charts. While the success of the first game made the release of a sequel inevitable, it also meant that the bar was set very high. There are plenty of other sequels that have crumpled under this type of pressure, but thankfully Gears of War 2 is not one of them.

Set a few months after the events of the first game, GOW2 once again joins Sergeant Marcus Fenix and the rest of Delta Squad. Humanity is still battling the Locust on planet Sera after failing to eradicate all of them in the previous title. Instead, the Locust is now more determined than ever to wipe out humanity and their latest plan involves sinking entire cities with the use of a giant worm. Obviously, Marcus and his squad are not going to sit around and let this happen, so they take the battle to the Locust again.

The original game wasn’t exactly known for its compelling story, but it did offer a compelling setting and memorable characters. GOW 2 attempts to flesh things out a bit by providing some of the characters with more detailed backstories. Some of it feels a little forced, such as Dom and his new obsession with finding his missing wife, but overall the story feels a bit more involved.

Epic has stuck to the core gameplay featured in the original game so GOW 2 offers more cover-based third-person shooting. Players still have to make tactical use of cover to have any hope of surviving, but the whole process feels a lot less finicky this time around. The game is still very linear, but Epic has opened up the levels a lot more to prevent it from feeling as claustrophobic as the original. They have also made very sure that there is rarely a dull moment as Marcus and his crew is thrown from the one epic encounter to the next.

As with the original game, GOW 2 once again allows players to experience the campaign in co-op. This is definitely the best way to play as your AI partners are not very smart. It also makes things a little easier as players can now crawl to their partner when downed and hopefully get revived before bleeding out.

It is even possible for players to choose different difficulties, so experienced players can play on “Hardcore” while their partner is on “Normal” or “Casual.” The game feels slightly easier overall compared to the original, but the “Insane” difficulty, which can be unlocked, is still a hefty challenge.

Players can still only carry some grenades, two larger weapons, and one pistol, but the arsenal has been expanded for this sequel. Some of the new highlights include a room clearing flame thrower as well as a chain gun that can chew through enemy hordes. The wider outside areas also make new additions, such as the mortar cannon, a joy to use. There are still plenty of turrets that can be grabbed to deal extra damage at the cost of not being able to take cover as well as some on-rails sections. In addition to driving around in the new Centaur Tank players will also get to experience what it is like to ride a Reaver. Without spoiling anything, these will not be the largest things that Marcus and the gang get to ride either.

Thanks to the larger than life set pieces, GOW 2 can feel like a Hollywood blockbuster at times. The game is still very dark and gritty, but some levels now feature epic vistas while others take you to the most unlikely places, such as the inside of a giant worm. Some elements of the environment are now also destructible to add to the fun. Even the smaller touches, such as luring rockworms out with their favorite food and then using them as moving cover, is pretty neat. Most of the Locust types from the first game make a return, but they are joined by a couple of new menaces as well. These include a priest type enemy that can revive others and Maulers who wield massive shields and maces. The Maulers, in particular, absorb a lot of damage, but taking them down is very satisfying and players can then use their shields as cover. It is now also possible to grab downed enemies and use them as meat shields or end their miserable lives using the new executions. The game certainly hasn’t toned down the blood and gore, which is something fans will be happy to hear.

We already mentioned the improved visuals, but GOW 2 is also a game that sounds great. Joe DiMaggio returns as the voice of Marcus and the rest of his squad sounds good too. They are now a lot more useful in combat too as they will shout out the position of enemies who are hiding behind cover. Every weapon sounds as deafening as you would expect and the music is very cinematic. The controls are responsive and while the characters are still rather slow due to their bulk it is now easier to run and take cover without sticking to every surface along the way.

Completing the entire campaign can take about ten hours, depending on the difficulty selected, but there’s still plenty of fun to be had in multiplayer as well. Epic has included five training missions for players new to the experience and all of the multiplayer modes, apart from the newest one, features bots as well for offline play. Modes such as Guardian, King of the Hill, and Submission are fun, but it is “Horde” mode that will probably see the most action. It challenges players to face off against 50 waves of Locust while trying to survive and playing it with friends is a must. The inclusion of chainsaw duels in multiplayer is also more fun than simply getting sliced up without being able to retaliate.

Overall, Gears of War 2 does everything expected from a great sequel and more. It retains everything that made the original such a hit but makes enough tweaks and improvements so that it doesn’t feel like a rehash. The story feels a bit too melodramatic at times and the final battle is a bit of an anti-climax, but this is still a game that belongs in any Xbox 360 owners collection. It probably won’t win over anyone who disliked the original, but fans are in for a treat. 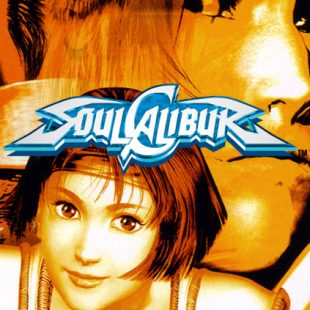 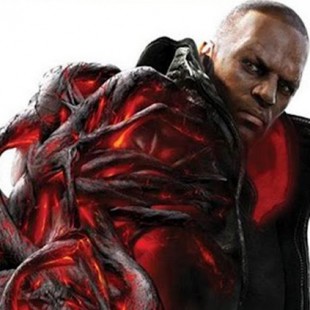 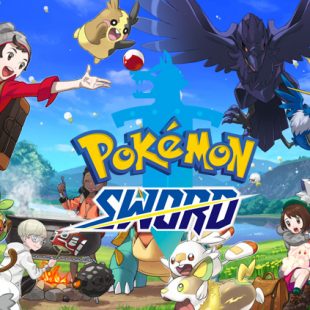