A 2D fighter with an all female cast places Arcana Heart in a somewhat niche genre but don’t let that deter you. Beneath the cute visuals lies a good fighting game that should appeal to anime and fighting fans. The mixing and matching of Arcana and characters also set the game apart.

Gameplay: Nothing groundbreaking, but still fun.

Graphics: An interesting cast of characters.

Sound: Better than I expected

Arcana Hearts is a quirky Japanese 2D fighting game that while not exactly mainstream, is going to appeal to fans of all things manga and anime. The story is a bizarre tale of elemental beings called “Arcana” who only offer their abilities to the maidens that can communicate with them. Together they must save humanity from an evil woman called Mildred Avalon who is trying to merge our world with the elemental one.

Visually the game is a far cry from the likes of Tekken and Virtua Fighter but being a 2D game doesn’t necessarily make it bad. The graphics are colorful and smoothly animated with some neat character designs and interesting levels. Interestingly enough all the protagonists in the game are females that conform to some sort of Japanese stereotype so you have cute girls in frilly dresses wielding huge swords battling against Samurai girls and ninja beauties. There’s some really weird stuff like a girl that battles with a creepy puppet that pops out of her suitcase, but that’s to be expected in a game of this nature. Some parts of it are a little bit cutesy for my taste, but I’m sure there will be fans for this type of thing out there. There are only 11 fighters and no hidden characters that I could discover but you can unlock some new artwork and other extras while playing. Don’t get your hopes up that this is something along the lines of Dead or Alive or Rumble Roses however, as the girls in this game are here to fight and not strut around seductively!

The game engine is reasonably solid and players that enjoy 2D fighting games should feel right at home. The controls felt a bit stiff to me and this is definitely not a button mashing game. If you don’t have the time and patience to really master this game you will just walk away frustrated. Each of the 11 fighters can be teamed up with Arcana, which make for some interesting combinations and while it’s not quite as customizable as the back of the box would want you to believe it’s still a neat touch. The levels are much higher than they are wide so you can take the fights skywards with air dashes and other crazy combos.

I’ve seen better 2D fighting games, but Arcana Hearts hold its own pretty good against the competition. The game actually consists of the Arcana Hearts arcade port as well as Arcana Hearts FULL which was a patched update of the arcade original. You can battle it out in Story Mode or skip straight to Arcade mode if the plot is not doing it for you. A much needed training mode is also on hand to lead you in the right direction as this game shows no mercy towards beginners. A tag team option would have been nice, but all fights in this game are strictly one on one.

Games of this nature are usually one big cacophony of colors and sound so I was pleasantly surprised by Arcana Hearts.  It can still get a bit screechy at times, but nowhere near the levels that I was expecting from an all female cast. The music is a little middle of the road and I think there were only one or two tunes that really stood out for me. The controls seem very simple when you first start playing which can lead to some frustration and people walking away, but if you stick with it you’ll discover how much depth this game really has.

Arcana Hearts is definitely not going to be everyone’s cup of tea and most players will probably want to stick to the more established games in the genre, but if you are a fan of obscure Japanese titles then you should definitely add Arcana Hearts to your collection. 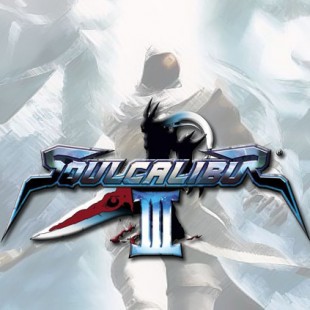 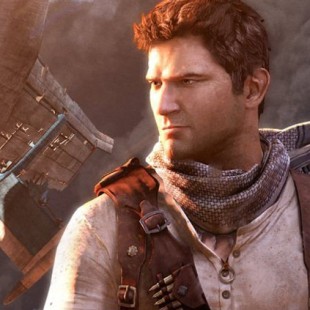 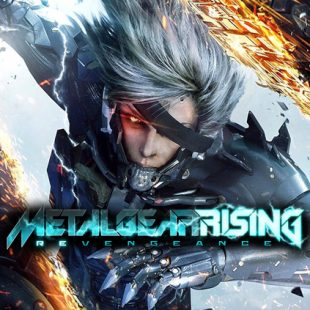