Summary 7.7 Great
Gameplay 8
Graphics 8
Sound 10
Summary rating from 1 user's marks. You can set own marks for this article - just click on stars above and press "Accept".
Accept
Summary 8.7 Outstanding

Guns, Gore and Cannoli is a 2D shooter set in the 1920s and we are assuming that the title refers to the things that the protagonist, Vinnie, loves most in the world. Vinnie is a mob enforcer, and with the prohibition in full swing, he has plenty to keep himself busy. However, his latest mission is a little different as he is hired by the Belluccio family to rescue another mobster from a rival family in Thugtown. Vinnie hops on a boat and makes the trip, but discovers to his disgust that the whole town has been overrun by zombies. This complicates his mission somewhat but also allows him to indulge in his favorite things, so it’s not all bad.

Not a lot of games are set in the 1920s, especially not ones of the 2D, side-scrolling shooter variety, so GG&C immediately catches the eye. It features a vibrant hand-drawn art style that is packed with detail. Vinnie, as well as the other mobsters that he encounters, are all walking Mafia movie stereotypes. The game also features an assortment of undead adversaries ranging from the slow and shambling to the fast and furious. Some of them even wield weapons and then there’s also the military and giant sewer-dwelling rats to contend with later in the game. These enemies can quickly overwhelm Vinnie as they attack in numbers, but fortunately the living and undead will also clash with each other. Of course, players can also even the odds a little by inviting up to three friends to join them. This makes things a lot easier as players who die can respawn on the spot instead of back at a checkpoint. The only downside is that co-op is local only, not online, which limits its usefulness a bit.

Even on his own Vinnie is capable of holding his own thanks to the arsenal at his disposal. Although he starts with a gun that is weak but has unlimited ammunition, there are ample opportunities to acquire more firepower. These range from shotguns and Tommy guns to flame throwers and rocket launchers, but their ammo is unfortunately limited. Weapons are not of the single-use variety, though, so you’ll keep whatever you found and can re-use them again as soon as you pick up more ammo. The same goes for your explosives as Vinnie can lob both grenades and Molotov cocktails. If all else fails, Vinnie can even kick his foes, but this move is best saved for breaking down doors, keeping zombies at bay while reloading, and knocking enemies off platforms. You’ll also want to ensure that you have enough ammo for the bigger weapons as the game features a few boss battles.

Vinnie’s mission will take him from Thugtown Harbour throughout the outskirts and back alleys of the city as well as locations like a strip club, sewer, secret lab, and construction site. There are twelve levels in total and they all look great. It’s hard to stop and admire the scenery with hordes of zombies trying to bite your head off, but the visuals are definitely impressively detailed. The game also has some nice visual touches such as doors, windows, and cars that can be destroyed. GG&G doesn’t have a lot of visual options, though, and players can only adjust things like the aspect ratio or resolution. The audio is quite impressive with plenty of authentic-sounding Italian style tunes playing in the background. Vinnie is quite a talkative guy too and has plenty of comments to make while shooting everyone in sight. He sounds exactly like you would expect an exaggerated Mafia stereotype would talk as do the other mobsters who cross his path. Also, the sound effects are good and there’s plenty of variety. The game also allows players to adjust the sound, cutscene, and music volumes separately or switch on subtitles if the Italian accents are too thick for your ears.

Control is unfortunately one area where GG&G falters a little bit. Not only can Vinnie only shoot in the direction that he is facing, but he can also only shoot left or right. Compared to other platform shooters that offer 360 degrees shooting with a mouse this obviously feels very limiting. We also recommend playing the game with a decent controller, especially if others are joining in on the campaign want to battle it out in the fun, but shallow, versus mode.

Guns, Gore & Cannoli is not a very lengthy game, but with four difficulty options, it can provide a challenge to players of all skill levels. The story and setting are unique and there’s even a couple of twists along the way. The fact that the game just features running and gunning does mean it becomes somewhat repetitive after a while, but at least there’s plenty of variety when it comes to locations and enemies. We would have liked it if Vinnie was a little more nimble and able to shoot in more than two directions, but this adds to the old-school feel of the game. GG&G is not a game that players will keep returning to after completing it, but it is certainly worth a playthrough or two. 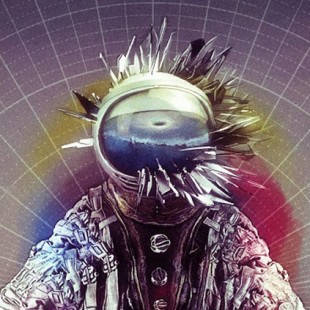 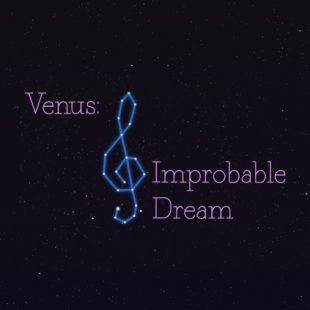 Venus: Improbable Dream is an emotional visual novel that features a protagonist named Kakeru who struggles daily with social anxiety due to hemangioma. Kaker is terrified when he is coaxed into trying out the after-school music club, but his life changes when he meets a disabled girl named Haruka. This lengthy visual novel features an emotional storyline, memorable characters, and a beautiful soundtrack. Gameplay: The story is not just lengthy and engaging but also branching thanks to player-made choices that determine the ending. Graphics: Gets the job done. Sound: No voice acting, but the soundtrack is fantastic. 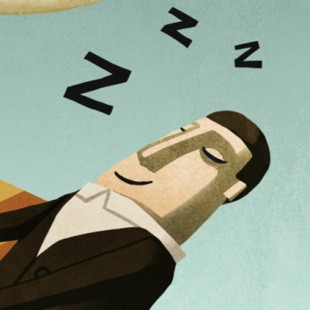 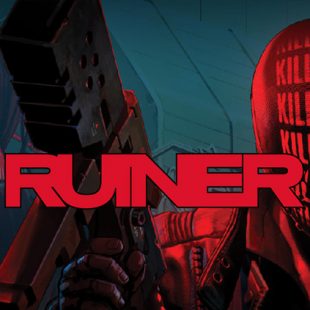