Always something fun from Japan
Summary 9.0 Outstanding
Gameplay 0
Graphics 0
Sound 0
Summary rating from user's marks. You can set own marks for this article - just click on stars above and press "Accept".
Accept
Summary 0.0 Terrible

I have to admit that I had some trepidation reviewing Kana Okaeri. The original title, Kana Imouto, is one of those games where the story stayed with me long after I completed the game. It is also a bit of an emotional rollercoaster ride thanks to the subject matter and since Kana Okaeri is a re-make of Kana Imouto, I knew exactly what I was letting myself in for as far as the story was concerned. However, the lure of updated visuals and new voice acting proved too much to resist, so I stepped into the shoes of Takamichi Todo again.

Takamichi is the lead character in the story and the older brother of Kana. With his little sister spending most of her life in a hospital thanks to a terminal disease Taka slowly takes on the role of her protector. Kana’s illness means that she knows very little of the world outside her hospital room and she becomes very dependent on the frequent visits of her brother. Meanwhile Taka shoulders the burden of keeping Kana happy at the cost of almost everything else in his life. It is a heart wrenching story which touches on themes that are not often seen in games and remains as moving now as it was back when Kana Imouto was first released. As far as I can tell the translation in Kana Okaeri is a re-edit of the original translation and the quality is quite good. I did notice one or two minor errors, but overall I think the quality is a step up from the original translation.

The biggest and most noticeable change in Kana Okaeri is of course the visuals. The game uses an updated game engine and the resolution has been increased to 800×600 from the original 640×480. This is still a very low resolution by modern standards, however and results in horrible stretching on a widescreen monitor when played in fullscreen mode. The game can be played in window mode to preserve the original aspect ratio at least. Seeing as the original Japanese version of Kana Okaeri was released in 2004 I guess there isn’t much that could have been done to improve the resolution, which means that compared to more modern releases the visuals look a little dated.

The game does feature brand new art for all the characters and backgrounds which means it looks a lot less cartoonish than the original version. For example Kana now has brown eyes instead of violet while Miki, the nurse, no longer has green hair. Personally I really liked the new style, but there were some of my colleagues who thought that the more realistic characters lose some of their personality compared to the original version. In the end it is probably something that will come down to personal preferences though. Another new addition to the game is the animated sex scenes. While in the original game the h-scenes were as static as the rest of the visuals they now feature some very limited animations. The result is a bit more impressive than static images, but thanks to the small amount of frames can appear a little jerky. Anyone expecting smoothly animated and varied animations will sadly be disappointed.

The sex scenes are not really the focus of the game though, and most only appear towards the end. Make no mistake this is an adult title with uncensored content, but compared to other visual novels it is still rather tame. The story still shines however, despite sometimes feeling a bit clichéd and overly dramatic compared to newer titles. I was disappointed to find that the text is still displayed over the visuals instead of at the bottom of the screen, but the window color and transparency can be adjusted to your liking.

To bring the story to life the game now features Japanese voice acting for all the major characters. Character voices can be toggled on or off individually, but almost all the actors do a great job. Because the story is so emotional I was concerned that the voice acting might ruin some of the more touching conversations, but thankfully this is not the case. The music is as good as ever and hearing some of the tunes again brought back a flood of memories. Controlling the game is very simple as all you have to do is make a choice every now and then to influence the path that the story takes. These choices actually matter and can lead to one of six different endings for the game. It is also a great excuse for players who have already completed Kana Imouto, but did not view all the endings, to play Kana Okaeri.

Judged on its own Kana Okaeri is a great game with a touching story and memorable characters. Whether it is worth buying again if you already own the original depends very much on how much you like the new character art and how important the voice overs are to your enjoyment of a game. Personally I think it is worth it just for the improved translation, and the new visuals certainly help as well.

Anyone yet to experience the story of Kana should definitely check out this game. Don’t let the theme or the fact that it is an adult title dissuade you from giving this game a fair shot. Its reputation as one of the best titles in the genre is well deserved and time has done nothing to diminish its moving storyline.

Kana Okaeri is available is a standalone download edition or physical shrinkwrapped package along with Sensei 2. 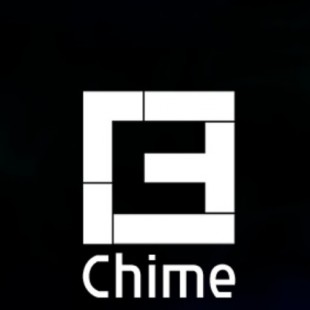 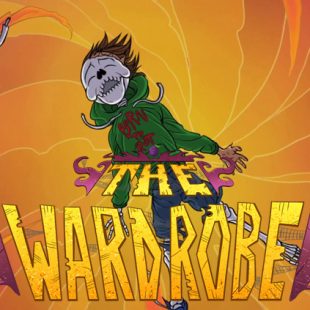 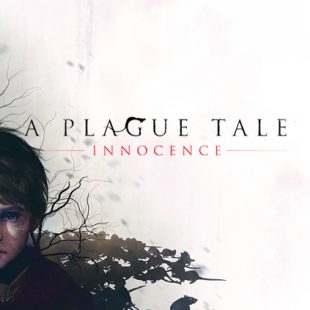 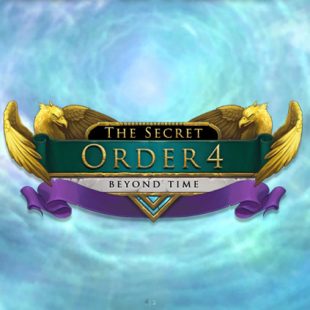 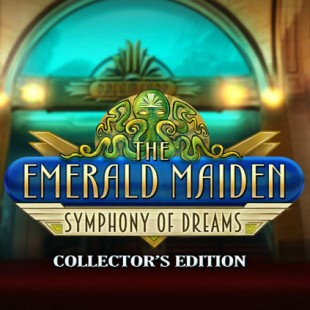 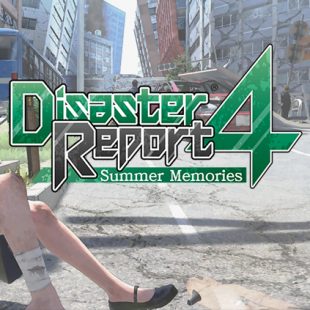