Ori and the Blind Forest opens with the titular character, who is actually a guardian spirit, getting separated from the Spirit Tree that birthed it. Fortunately, Ori is found and adopted by a furry forest creature named Naru who raises Ori as her own. The opening highlights the bond between these two unlikely characters, but then a cataclysmic event befalls the forest of Nibel. Naru does her best to care for Ori as everything withers and dies, but in the end, she succumbs too. This would have been the end for Ori too if not for the intervention of the Spirit Tree. Ori then joins up with a glowing orb named Sein on a quest to revive the forest. However, this seemingly impossible task is made even harder thanks to a huge malevolent owl named Kuro who serves as the antagonist.

All of this happens within the first few minutes of the game and makes it very clear that the game was influenced by the work of Hayao Miyazaki. This influence also extends to the visuals of the game, which looks like something that would fit right in with the Studio Ghibli catalog. While this could easily have turned into a game with more style than substance Ori and the Blind Forest also has the gameplay to back it all up.

The Definitive Edition of the game adds a couple of features and improvements that were absent in the original release, but the basics remain the same. Players take control of Ori in a Metroidvania style adventure through the different areas of Nibel. Initially, Ori can only jump and perform a short-range attack with the help of Sein, but discovering special trees unlocks new abilities. These range from the usual double jumping and wall jumping to a charge flame attack and the ability to stomp enemies. Our favorite is the bash ability, which allows Ori to hijack enemy projectiles and use them as a way to reach higher platforms. The Definitive Edition adds two additional abilities, one that allows Ori to sprint and one for throwing glowing orbs of light that can kill enemies and light special lanterns. These two abilities fit in seamlessly with the ones that were already in the game and players who never played the original won’t even realize that they are new additions.

Defeating enemies or finding special orbs also allows players to upgrade Ori via three different skill trees. These range from strengthening your attacks to decreasing the cost of using abilities. Ori features an additional twist in the way that it handles the energy used for abilities. These abilities are often required to make progress through certain areas, but you’ll want to save some for the “Soul Links” that Ori can create. A Soul Link is basically a user created save spot that can be placed anywhere that isn’t too close to an enemy or on unsafe ground. Placing Soul Links can help to avoid a lot of frustration as the game is not afraid to up the difficulty, but at the same time you can’t abuse them or you’ll end up with no energy. We recommend that players take their time exploring the game world and finding all the health and energy upgrades along the way as doing so. Even on the normal difficulty setting there are a few areas in the game where the difficulty spikes up dramatically. This is especially noticeable during the chase sequences, which rely a lot on trial-and-error as you try and memorize how to get through a gauntlet as quickly as possible. The game does allow players to choose their difficulty level, which is something the original release lacked.

The Definitive Edition comes with two brand new areas and they both retain the beautiful hand-painted art style of the original. It’s not quite as noticeable in the Black Root Burrows, which is as dark as its name suggests, but the Lost Grove is picturesque, to say the least. A lot of work has clearly gone into all the visuals of the game and each area is awash with fore and background details. The beautiful use of color makes Ori and the Blind Forest stand out even further from other drab-looking games in the genre. All the animations in the game are top-notch too, with Gumo a spider-like creature you encounter during your adventure, stealing the show. Ori, which appears to be some type of cat/rabbit creature, also looks great in motion. The downside to all this visual splendor is that the game can be a little busy at times, which makes it hard to spot hazards and enemy projectiles. Many enemies also shoot out projectiles when you defeat them, which is easy to miss and can result in frustrating deaths as Ori is quite fragile.

The game doesn’t feature traditional speech for any of the characters, but this adds its unique fantasy feel. It does have plenty of music, though, with a soaring orchestral soundtrack that manages to convey a lot of emotion. Ori and the Blind Forest controls best with a controller in our opinion, but we tried using a keyboard and mouse too and found it quite serviceable. In fact, the latter works better for certain abilities, such as the bash as it gives you greater accuracy. While the platforming elements of Ori feels solid enough, the combat relies a little too much on button mashing for our tastes. The game world is rather large, so the option to teleport between areas using special wells is a welcome new inclusion compared to the original release. The new release also allows players to backtrack, which was a big oversight in the original release considering how many secret areas there is. The developers even threw in more secret areas, which kept us busy long after we had already completed the main story.

Overall, Ori and the Blind Forest is a beautiful looking game with challenging gameplay and a very moving soundtrack. It’s not perfect, though, and some areas of the game lean more towards frustrating than fun. However, no matter how many times our carelessness caused Ori to die another untimely death, we were always back for more. Some of the later parts in the game have more in common with Super Meat Boy than anything else in the Metroidvania genre, but the game certainly deserves a spot in any collection. 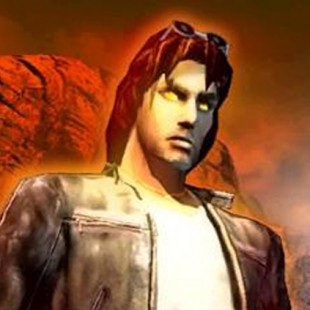 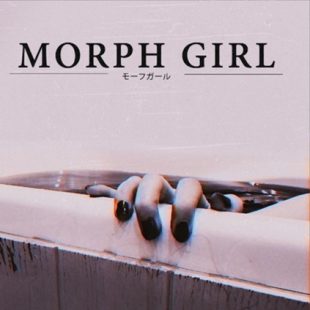 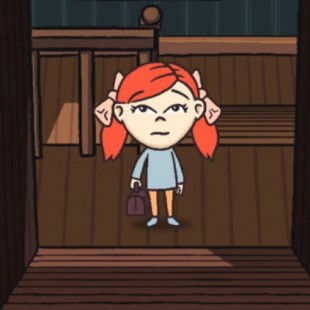 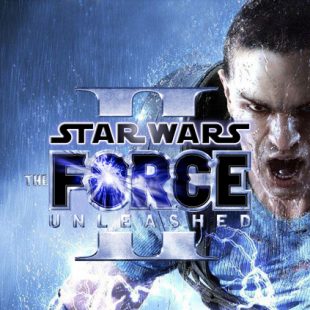 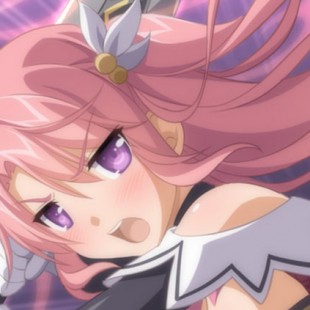 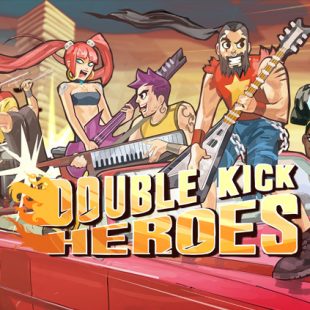