Redout revives the anti-gravity racing genre with beautiful tracks that can be raced at blistering speeds. The career mode has enough events and tracks to keep players busy for ages and the physics-based racing feels very intuitive once mastered. It’s not an easy game, but players who stick with it will have a lot of fun.

Gameplay: One of the fastest racers on the market.

Considering the popularity of titles such as WipeOut and F-Zero it’s really surprising that more developers have not tackled anti-gravity racing. There have been a few contenders over the years, but none that could really match the big names in terms of speed and thrills. When it became clear that even the big franchises were not too keen on delivering sequels anymore Italian studio 34BgThings took matters into their own hands. The result is Redout: Enhanced Edition, a futuristic anti-gravity racer that is an unabashed homage to F-Zero, WipeOut, Rollcage, and POD.

Redout is set in a future where the earth has been stripped of natural resources while humanity has moved on to other planets and moons in the solar system. However, Earth has not been forgotten as it is now home to the Solar Redout Racing League where anti-gravity ships speed across magnetic tracks at high velocity. In career mode, players get to join one of the six racing teams, choose a vehicle and then strap in for some of the fastest races since the heyday of the genre. The story is just an excuse for some exotic tracks, though, as Redout is all about the racing.

Thanks to the Unreal 4 Engine and low-polygon style the game not only looks great but also runs at a blistering pace. Even in the first of the four available speed classes, the vehicles move at a fair clip and the further players progress the faster they become. The tracks also become more convoluted and towards the end, they have more in common with rollercoasters than roads. This means that the barrier for entry is slightly higher than other racing games, but putting in the time and practice is definitely worth the effort. Not only is Redout one of the fastest racing games available on PC, but once mastered it is also one of the most fun.

The races in Redout are spread across five different environments, each with multiple individual tracks. From the searing desert sands of Cairo to the frosty environments of Alaska there is plenty of variety. Players will also get to plunge underwater on Europa, race through the jungle, and take on the perils of a mining complex inside a volcano.

Thanks to some nice shading and lighting technics the tracks look great, especially when tearing through them at high speeds. They look a little less impressive when you slow down, but this is not a game where you are supposed to be going slow anyway. The anti-gravity vehicles look pretty decent too and can be customized with a variety of liveries and colors.

The meat of the game is the Career mode where players compete in races for gold, silver, and bronze medals. Completing races also awards players with money and experience, which can be used to purchase new ships or upgrade the ones that they already own. As is usual for the genre each ship specializes in certain areas, so you can pick whether you want your craft to be as fast as possible, built like a tank or something in-between. Ships are rated in categories like acceleration, maximum speed, grip, structure, recharge speed as well as their energy pools. It is important to pay attention to these as different events call for different specialties. In addition to upgrading the ships, players can also purchase, install and upgrade special power-ups. These are split into active and passive groups, but only one of each can be installed at a time. Even the active power-ups lean more towards defense, so don’t expect the missile and mine laden races of the WipeOut series.

Along with classic races, players will also be faced with time trails, survival races, last man standing races, boss circuits, and more. In total, there are more than ten different types of events, which means that there’s something for everyone. Even better, progression is based on your experience level and not the number of wins you have, so players can move on to other races if they get stuck. This makes it even more satisfying to come back and conquer tracks that previously gave you a hard time.

Redout is a very fast game and can be made even faster with the right combination of power-ups and upgrades. Speed boost pads on the tracks provide an additional kick and each craft has a recharging energy pool that can be used to activate a boost too. Keep in mind that active abilities use your energy pool too as there are no weapon pickups like in WipeOut. Your energy slowly regenerates while racing as does your hull, but only if you are not bumping into corners or scraping the track. The physics-based racing is also the reason why we recommend using an analog controller for Redout. Steering works well with the left analog stick while the right is used to strafe around corners and raise or lower the nose of your craft. The same can be done with the WASD and arrow keys on a controller, but in our opinion, it just feels more intuitive with a controller. With some practice, it is possible to sling your craft around even the tightest corner without braking, but there is a learning curve to it for sure. Some of the tracks are also so intense that it takes a few tries to memorize the tricky spots.

Anti-gravity racing and good music go hand in hand, so it was a relief to hear that Redout sounds as good as it looks. The game makes use of a dynamic soundtrack, so if you are performing huge jumps or slaloming through intense corners you can be sure the music will reflect it. The sound effects are decent too and the game has a suitably futuristic-sounding female announcer to warn you if your hull is about to cave in from all the abuse.

Overall, Redout is a fast and uncompromising game with very aggressive AI opponents. It makes for some frustrating races where you continually lose by milliseconds, but even last place comes with some experience so no race is ever a waste. One thing that is a little annoying is the number of DLC tracks available to the game. These are listed on the track select screen along with the other ones and clutter things up for players who do not own them. Kudos, though, to 34BigThings for allowing players to race on DLC tracks in multiplayer as long as the host owns them. The game can even be played in VR, which when played in the first-person view, is dizzying, to say the least. Apart from the difficulty and learning curve involved there’s not much to fault with Redout. It never quite surpasses the big names in the genre, but as far as tributes go this is one of the best. 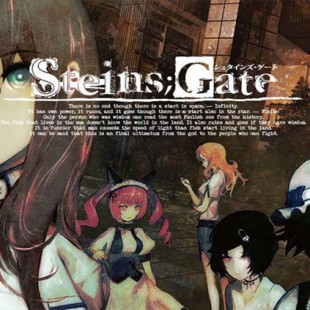 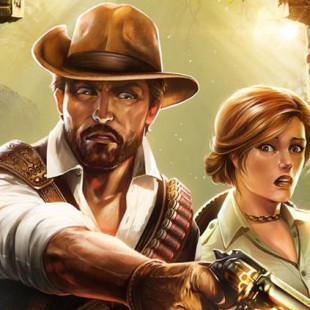 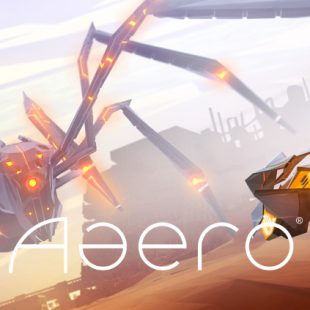 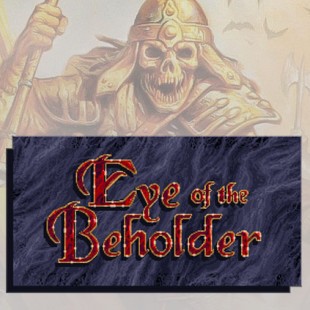 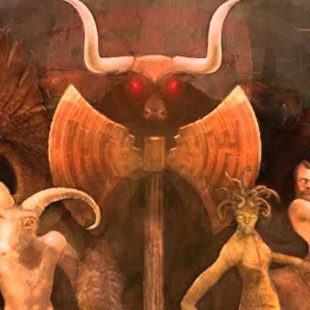