Roundabout is a game about traversing narrow city streets to get your passengers to their destination. The catch is that your limousine is constantly rotating, so good timing is required to avoid hitting obstacles and blowing up. It is a very short game, but lots of fun and the cheesy FMV scenes have to be seen to be believed. The game is also very forgiving, so anyone should be able to enjoy it despite the challenging concept.

Graphics: Not spectacular, but colorful and charming.

Sound: The soundtrack is very fitting as is the unconvincing voice acting

Summary 7.7 Great
Gameplay 7
Graphics 9
Sound 7
Summary rating from 1 user's marks. You can set own marks for this article - just click on stars above and press "Accept".
Accept
Summary 7.7 Great

Roundabout is what happens if you mix a dash of the original Grand Theft Auto with a pinch of Kuru Kuro Kurririn then let it stew in some Crazy Taxi and sprinkle it liberally with some 70s B-movie cheesiness. It’s the story of Georgio Manos who, as the narrator informs us, is the world’s first revolving chauffeur. Driving a massive limousine is tricky enough in a city with narrow roads and roundabouts, but having to deal with it constantly rotating adds a whole new level of challenge. However, players will have to help Georgio accomplish this in order to help out the weird and wonderful passengers in Roundabout.

Anyone who has played the Gameboy Advance title, Kuru Kuru Kururin, will know exactly what Roundabout expects from them. The former was a puzzle title that saw players having to move a stick that is constantly rotating through a maze without letting it touch any of the walls. Roundabout follows this exact same theme but replaces the stick with a limousine and the maze with a city. The open-world setting for Roundabout is very Grand Theft Auto inspired and features a similar overhead perspective as the first game in the Rockstar series. The city is split into three distinct zones, which opens up as players progress through the storyline.

Missions in Roundabout generally consist of driving to an indicated spot, watching a silly FMV of your passengers telling Georgio where they want to go, and then following some markers to the destination where another FMV kicks in. To say that these FMV scenes are cheesy would be an understatement and, in the best B-movie tradition, they are filled with people hamming it up, glancing directly into the camera, and attempting ridiculous accents. It feels like everyone featured in the cut-scenes were just given a costume or wig along with their lines and then told to get on with it to ensure it’s all as stiff and awkward as possible. There’s even a skeleton prop featured as a passenger, complete with the very visible hands of whoever is offscreen manipulating its movement. It’s all absurd, over the top and very, very funny.

Roundabout is not a very complex game, but it can be very tricky. There’s a slight learning curve involved when it comes to timing the movement of your limousine so that it matches the rotation required to safely curve around obstacles. Make a mistake and you will inevitably bump into something, which can cause your vehicle to explode if you do it once too many. Fortunately, the game is very generous with its checkpoints, so you’ll usually restart nearby.

While you can’t control the speed of your rotation you can change the direction by hitting the conveniently placed blue tire stacks in the game. Later on, you’ll also be able to unlock the ability to change its rotation on the fly. Other abilities that can be unlocked range from shrinking your limousine to driving on water and even shooting traffic cones at pedestrians. Eventually, you’ll find that your limo can even jump and perform a speed boost.

To add a bit of variety to the game Roundabout also features several mini-game style challenges. These range from seeing how many times you can bounce a soccer ball on the roof of your limousine to trying to survive as long as possible in an enclosed arena while cars fall out of the sky. Once unlocked these challenges can also be played outside of the main story mode and the game even features leaderboards, so you can see how you stack up against other players. The missions, which mostly consist of driving from point A to point B, also has optional challenges. These are not essential for completing the actual missions but are great for players who want to put their skills to the test. The challenges cover everything from completing the mission under a certain time or collecting all the pickups along the way, to not hitting anything or reaching a certain combo level. Not all of them have to be done at once, so players can focus on one at a time and missions can be replayed at any time by returning to the starting spot. To add even more longevity to the game players can explore the city and buy properties, which then generates additional income. Bundles of cash and new horns for the limousine are also tucked away everywhere. We would have liked the ability to fast travel straight to different zones and missions as it can be a bit tedious navigating the city to search for all the cash and horns after completing the main storyline though.

The visuals in Roundabout are not spectacular and despite everything being 3D, it has more in common with the first two GTA games than the newest ones. Still, there’s plenty of destructible scenery and driving over pedestrians also leaves blood smears on the road instead of the usual skidmarks. In keeping with the surreal nature of the game, players can even use their hard earned cash to buy new hats and paint jobs for the limousine. The FMV on the other hand, which is set almost entirely in the back of the limousine, looks as cheap and fake as one would expect from a 70s B-movie. Speaking of the 70s, the soundtrack also nails the vibe of this era perfectly. While Georgio never utters a word during the game the narrator and other characters more than make up for this.

Overall, Roundabout is a very fun game and the generous checkpoints ensure that it never becomes frustrating. However, it is also a very short experience as demonstrated by the unlockable “eSports Speedrun” mode. This mode challenges players to complete every mission in the game sequentially in the fastest time possible but strips out all the narration and cut-scenes. Most players should be able to accomplish this in 30 minutes or less. On the other hand, there’s also an unlockable “Desert Limo” mode, which challenges players to drive an uninterrupted eight hours along a straight road in a first-person view. Letting go of the controls is not an option as the limo veers left and right occasional and leaving the road results in failure. It’s obviously an homage to the Desert Bus mini-game from Penn & Teller’s Smoke and Mirrors, but completing it awards players with a Steam Achievement. All of this means that there’s plenty of things to keep players busy after completing the main storyline. Roundabout is not groundbreaking in any way, but it is fun and feels like everyone who worked on it also had a lot of fun judging by how quirky it is. 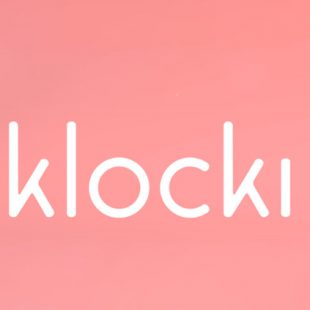 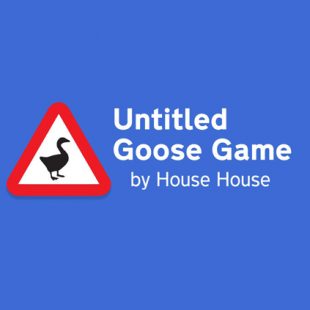 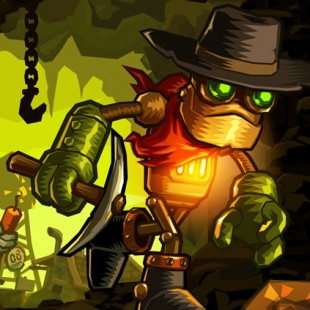 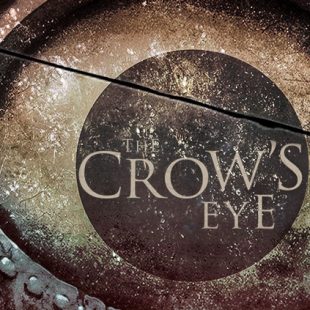 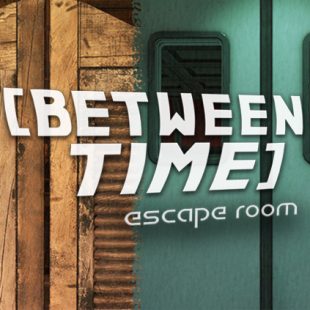 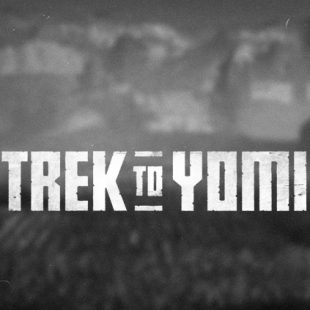 Trek To Yomi is a side-scrolling action game steeped in classic samurai movies' cinematic style. It features an eye-catching black and white art style along with an authentic soundtrack. However, even with the inclusion of multiple combos, the combat never encourages players to move beyond the same basic attacks to win. This is a pity as it can make enemy encounters repetitive instead of exciting. Nevertheless, samurai fans, especially those familiar with the movies of Akira Kurosawa, should definitely check out the game. Gameplay: The game is very short and quite linear, with plenty of combat sections interspersed with brief bouts of exploration. Graphics: Fans of vintage samurai movies will love the black and white aesthetic of the game and the cinematic camera angles. Sound: The music is authentic and filled with Japanese musical instruments from the period in which the game is set.