Zombie Derby is short, dated and a little grindy, but the basic gameplay can still be entertaining as long as you are not expecting too much. Plowing through zombies with different vehicles while earning the cash for upgrades is fun, but it’s a pity that the game only has eight levels. There’s nothing groundbreaking or original about Zombie Derby, but it’s dirt cheap and put a smile on our face, so it cant’ be all bad.

Gameplay: Short and repetitive, but also rather fun.

Sound: Not much in the way of music or sound effects

Mobile games generally tend to not fare very well when ported to PC, especially not the ones that were free and then arrive on the new platform with a price tag. The developers of Zombie Derby clearly knew this, which is why they held off on doing a PC version. However, it seems that the demand from fans was high enough that they caved in the end. As expected, it arrived with a price tag, but thankfully it is a very small one and the game actually features some Steam exclusive content.

Anyone coming to Zombie Derby with expectations of a storyline will be disappointed as there is none. The premise is very simple, its a zombie apocalypse and you have to survive. This is accomplished by getting in your car and getting past as many zombies as possible before running out of fuel. If you are lucky you’ll make it to the end of the level and can then continue to the next where you do it all over again. It’s a simple premise and more than enough excuse to indulge in a bit of vehicular zombie slaughter.

Zombie Derby comes with all five of the original levels from the mobile version along with three Steam exclusive ones. Unfortunately, while the new “extreme” levels are littered with mines that can destroy your car in one hit, they are not actually that difficult and we had very little trouble getting through them. The five original levels on the other hand require a bit more grinding as it is simply impossible to beat them on your first try. The game starts players out with a beat-up redneck truck that can be upgraded to increase your chances of survival. The upgrades can provide your vehicle with a gun, nitro boosts, additional fuel, and a faster engine as well as better tires so you waste less fuel going uphill and a bumper for smashing through crates. If you have money to spare you can also get a new paint job for your vehicle, but these are purely cosmetic.

To earn enough money to afford all the upgrades you are going to have to kill zombies and perform stunts, such as flipping your car in the air or landing on zombies after a big jump. Once you run out of fuel it’s back to the garage where you can purchase upgrades and try again.

Usually by the time you have bought all the available upgrades for a vehicle you should be able to complete the level with ease. You can then move on to the next level where you can purchase a new car and go through the whole process again. Using an older, fully upgraded, car on a new level is usually not viable as the game introduces new obstacles that older cars can’t handle. Some players might find this annoying, but we quite enjoyed the process of trying out and upgrading new vehicles. There’s some nice variety with the vehicles as well with the harvester that turns zombie blood into extra fuel being a highlight. Unfortunately, the three new levels are not only much shorter than the old ones, but there are no new vehicles tied to them either.

In terms of visuals, Zombie Derby is showing its age and it is very obvious that it was originally a mobile game. Even on the highest resolution and quality settings, the game is not exactly impressive. Still, the cars look decent and it is satisfying to see zombies burst into chunks when you run them over. Each of the original levels is also unique, so you might be driving through a desert or snowy mountain in one and then through a farm or woodlands in the next. The three extra levels all make use of the desert background though. Playing on the higher resolutions also makes it obvious how low the texture quality in the game is and the 2D images used for some of the backgrounds also stand out like a sore thumb. Even though most of the assets in the game, such as cars, crates, and zombies are 3D the gameplay is strictly set on a 2D plane.

As with most mobile ports, the audio in Zombie Derby is pretty basic too. There are about two guitar tracks that serve as music while the sound effects consist of standard zombie groans and thuds when you run over the undead obstacles. The controls are also very simple with one button for accelerating, one for firing your gun, and one for activating the nitro boost. You can also control the rotation of your vehicle while it is airborne, but the physics in this game is nowhere near realistic and everything feels very floaty. There is a little bit of strategy involved as you can let go of the gas pedal during jumps to conserve fuel, but with enough grinding, anyone should be able to finish the game. Its’ also possible to reset your progress and start from scratch, but one playthrough will probably be enough for most people.

Zombie Derby is without a doubt very short and dated, but we still ended up having some fun with it. This was mostly due to playing it while passing the controller around and taking turns, which can make any game better. It is also a dirt-cheap game at this point and features five very easy Steam Achievements for those who care about that type of thing. While there are far better games available and a much-improved sequel this one is still worth a look if you aren’t too picky about visuals. It won’t hold your attention for long, but its rather fun while it lasts. 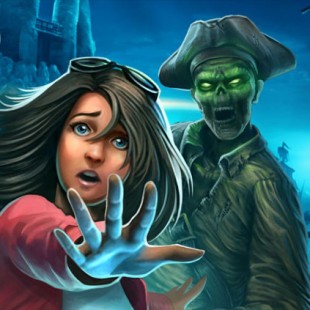 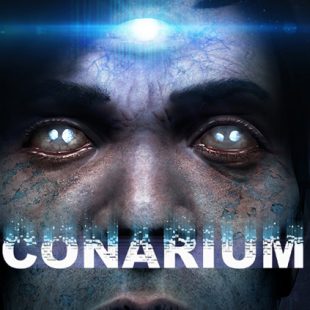 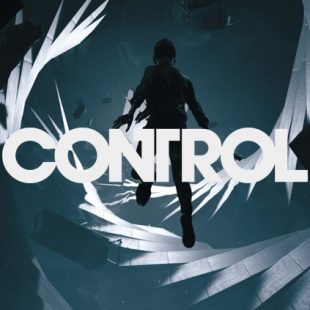 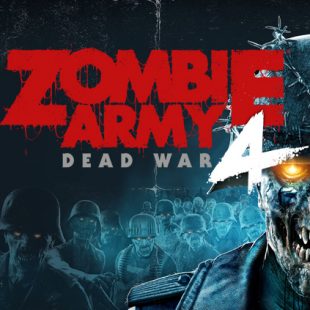 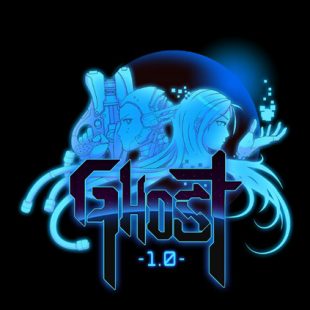