The original Sorcery was a great start to the adventure, but this second chapter kicks things into high gear. With a sprawling city to explore, nobles to track down and clues to uncover it will take a lot of luck as well as perseverance to make it to the end. Kharé is a fascinating setting filled with interesting characters and locations, but it is also very easy to make a misstep and end up dead or without your belongings. If you enjoyed the original Sorcery you definitely won’t want to miss out on this installment.

Gameplay: Features a staggering amount of choices and an engrossing story.

Graphics: The same great illustrations as the original books and a very impressive pseudo 3D map.

Sound: Good and won’t become annoying or distract you

After a perilous journey through the Shamutanti Hills in the first Sorcery title, your brave adventurer finally reaches the city of Kharé. Known as the Cityport of Traps you will have to traverse its sprawling streets in order to reach the North Gate and continue your quest for the Crown of Kings. The city and its inhabitants are even more dangerous than the Shamutanti Hills and you will have to tread carefully if you want to have any hope of leaving it alive.

Sorcery! 2 picks up right where the original ended and places you just outside the gates of Kharé. If you have completed and saved your progress in the original game you can transfer all your items over, but don’t expect that this will make things much easier. Kharé is absolutely massive and it truly feels like everything in the city is out to get you. According to inkle this game features more than double the content of the original and after playing through it a few times I am inclined to agree with them.

Unlike the first title where you simply had to reach the end of the story alive, part two challenges you to solve a mystery along the way. You see the North Gate is magically locked and unless you discover the four spell lines needed to open it you might be in for a bit of trouble. I don’t want to spoil anything, but suffice to say that I had to restart the adventure a few times before I came even close to uncovering all the clues. Sorcery! 2 looks and feels just like the original which is not a bad thing as inkle did a great job with the engine and interface. The city environments are definitely more fleshed out than the locations in the first part as you can now enter buildings and explore their zoomed in interiors. Speaking of locations, just because the game is set almost entirely in a single city it doesn’t mean that the variety is lacking. You’ll get to explore the streets, buildings, sewers, spooky mansions, eerie crypts, bustling markets and even a dwarf ghetto to name just a few locations.

Although you can still rewind to any point in the adventure if you manage to mess things up the game can still feel a little unforgiving at times. Thanks to the bewildering amount of choices you get to make it is easy to veer completely off track and end up in quite a few sticky situations. I completed the adventure a total of four times and each time I encountered new locations and scenarios that I haven’t seen in previous runs. This means that the replay value is quite good, but it can be frustrating to miss out on vital items or clues just because you made one wrong choice unknowingly. At one point I discovered that I kept missing an important clue simply because I didn’t have a ration to eat at a specific spot in the city! Thankfully you are given a chance to restart the quest with all your knowledge intact for another chance if you choose not to settle for a slightly less desirable outcome.

Since Kharé is a city of thieves and murderers you’ll have your combat skills tested numerous times during your adventure. Like the first part combat is decided not by dice, but by choosing the strength of each attack. The game has more than thirty different enemies to defeat, but some might require some magical help to even the odds in your favor. The magic system is also the same with spells cast by selecting three letter combinations. Some spells require specific items to use and all spells decreases your stamina, so you’ll have to decide when it is most advantageous to do so.

The game can be played in either landscape or portrait mode, but the latter is best for experiencing the original artwork by John Blanche. A new addition to the game is the inclusion of a mini-game called Swindlestones which can be played against the inhabitants of the city. It involves four sided dice and plenty of bluffing, but definitely adds some fun and variety to the quest. The storyline is very engrossing and despite the vast amount of text to read never becomes boring. There is just so much to see and do in each location that it truly feels like you are playing a classic pen and paper role playing game at times. Despite the age of the original story it still feels very fresh and imaginative. Like the first part there is no speech, but the audio is very good and never becomes grating or distracting.

If you played the first installment you’ll definitely want to check out part two in order to continue the gripping story. It definitely feels like the odds are stacked way more against you in this game, I was even killed by grass at one point for daring to climb over an intriguing looking fence, but the rewind feature prevents things from becoming frustrating. Overall, inkle once again did a great job with turning the original book into a digital adventure and I can wholeheartedly recommend this chapter. 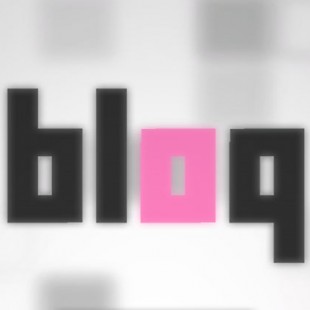 Bloq features a very simple idea and gameplay mechanics, but implements it in a polished and addictive manner. The puzzles range from very easy to mind boggling, but definitely has the potential to keep players hooked. If you are looking for a puzzle title that is easy to pick up and play then you won’t want to miss out on this one. Gameplay: Very polished and quite addictive. Graphics: The minimalistic art style suits the game perfectly. Sound: Not much variety, but once again matches the style of the game. 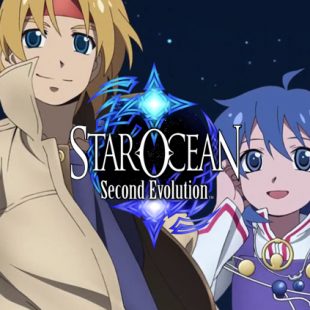 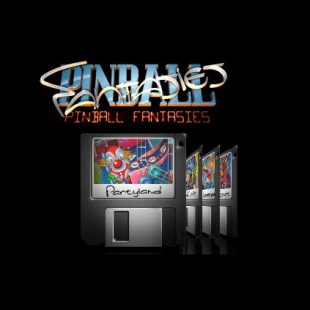 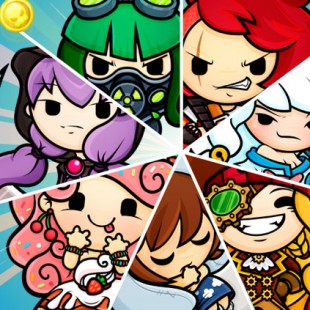 The genre is certainly not lacking in titles, but dodging obstacles and bashing baddies as very cute versions of the seven deadly sins is still a ton of fun. The game features addictive gameplay, great visuals and catchy audio along with a very fair use of in-app purchases. If you crave something fast paced that can be played in short bursts, but will keep you hooked for hours then look no further than Sweet Sins. Gameplay: The game is polished, simple to play and very addictive. Graphics: The beautiful art style and adorable characters are highlights. Sound: Catchy music that matches the style of the game perfectly. 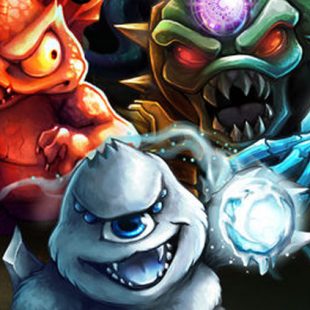 Help a mutating monster escape the clutches of some evil robots in this fun arcade-style survival game from Artix Entertainment. It features a nice assortment of monsters, all of whom can be customized to your liking using varies mutations. You also get to bash in plenty of robotic skulls, but helping your creature reach freedom is going to take quick reflexes. BioBeasts not only looks great, but it is also addictive enough that you’ll keep returning to it for just one more go. Best of all it is a free to play title that isn’t crammed with intrusive or unfair adverts and in-app purchases. Gameplay: BioBeasts is simple to play, but very addictive and the ability to equip your creature with mutations provide it with plenty of variety. Graphics: Everything from the creature designs to the look of the enemies and levels are top notch. Sound: The music is fitting and the sound effects very good. 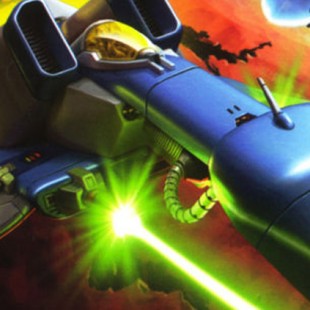 It is not without its faults but Nanostray is a pretty impressive debut shooter for the Nintendo DS. Longevity is definitely an issue but the game is fun while it lasts. The 3D backgrounds also show what the handheld is capable of so hopefully this will not be the last time we see a game of this type on the system. Gameplay: A blast for shooter fans but a bit short. Graphics: Pretty spectacular by DS standards. Sound: Very fitting for the game.