We are Kiko Martínez Cervera and Maribel Martínez Cervera, brother and sister, and together we founded mc2games (Try to guess where the studio’s name comes from!), our indie studio. We try to make games that blend puzzles, narrative, and strategy, and we have published three games on Steam and Nintendo Switch: Palindrome Syndrome, Tested on Humans, and Between Time, all of them escape rooms.

What got you interested in the Escape Room genre?

Our friends and we are huge fans of physical escape rooms, puzzles, and board games. In March 2020, when lockdown started in Spain, virtual escape rooms began appearing everywhere, so we made a tiny prototype for our friends as a way to play an escape room from home. After seeing the good reception, we committed to a bigger project, and it became Palindrome Syndrome: Escape Room!

What are the games/media that influenced you, and how?

I try to get influence from anything; it can be a movie, book, video game, life… I think that any form of art is a mix of all your previous experiences with your personal touch.

Some games that have been an influence are Portal, The Witness as they have very good and elegant puzzle design and some classic point and click adventures, like Myst and Broken Sword, so we try to achieve that design level.

I really like the almost cheesy and b-series plot that many physical room games have, so I try to replicate something similar. For example, Black Mirror, The Twilight Zone, or Shyamalan films helped with the game plot with the narrative.

What are the biggest challenges when designing Escape Room games?

Designing an escape room is hard in general, as you have to work on a lot of stuff (narrative, pacing, visuals, good quality puzzle design…). I think that the biggest challenge is achieving a game that can be interesting to most people, as each one has different skills, and a puzzle that can be trivial for you can be the hardest one for someone else. Also, you don’t have the game master that can give you a physical clue. We try to overcome this with a lot of playtesting and our ingame clue system.

What has been your favorite puzzle to design in the Escape Room series thus far?

I usually like puzzles that are so simple that people try to solve them in really complicated ways, and the moment they realize the solution is always fun to watch.

My favorite puzzle from Between Time is one where you have to look outside the building to count some cacti. There is even a written clue in the puzzle that tells you to do that, but at first, many people don’t even think that you should try looking outside (why should you, it’s only decoration 😀 ).

Between Time features different time periods, what made you pick the ones that appear in the game?

We had those scenarios in mind for possible future games because we liked them, but we thought they were not big enough for a complete game. That, in addition to a recent show about time travel that I have been watching, made me think that we could make a game that involved these smaller scenarios with the time travel excuse. So we started working on a plot that could connect all of them.

What does a typical workday for mc2games look like?

We work from home, so first thing in the morning, we speak through Skype or Discord about the work plan for that day.

As we are only two people and usually each of us is working on a different project, we have to do a lot of different tasks, so a workday can be totally different from the next one. For example, in an early stage of development, I can be only writing ideas for puzzles (game design); another day, I can be assembling the level, placing props… (level design), and the next day I can be writing the code logic that makes the puzzles work (game development), so yeah, there is no time for boredom.

What are the future plans for mc2games?

As our escape rooms have had a great reception, our idea is to continue developing them while we work on other projects.

Probably a deck of cards from the game “After the Virus,” as I was studying them because one of our “secret” projects has some card mechanisms, and I was checking some similar games :D.

We would like to thank all the people who have played our games and all the encouragement messages we receive!

From our side, we want to thank mc2games for this fascinating glimpse behind the scenes. We recommend that all escape room fans check out their games and give them a follow on social media to stay up to date with their future releases. 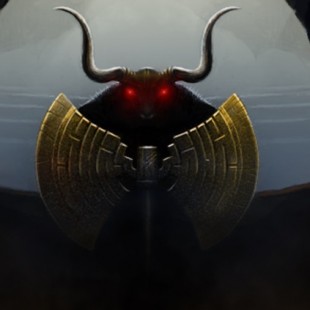 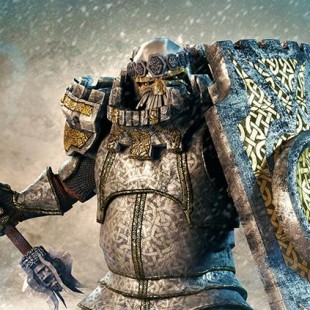 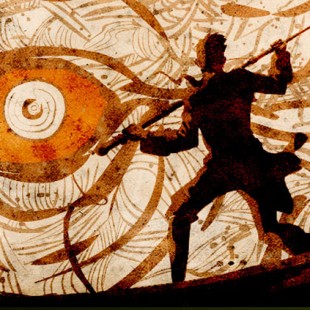