The monsters infesting the Skyhill hotel are just one of the adversities you’ll face in the game. You also need to keep track of your characters’ hunger level, and survival depends on scavenging whatever you can find. Viewed from a 2D, side-on perspective, Skyhill features a 100 floor building for you to explore. Each floor only consists of two rooms and a hallway, so basically your choices come down to going left, right, down or up.

Rooms might contain food, weapons, medical supplies or crafting material, but are also home to what is left of your fellow guests and hotel staff. Running into one of these creatures results in a turn based battle where you can target specific body parts. Doing more damage comes with a greater chance of missing entirely, so calculated risks are required to do well in battle. Killing monsters earn you experience points and after each level-up you can invest some points into your characters Strength, Speed, Dexterity and Accuracy. Each of these stats are tied to specific weapons and will determine what you can or cannot use and how much damage you do.

Ascending the floors are done via stairs, but by repairing lifts you can also quickly nip back to your VIP room for some rest or crafting. The room can be upgraded with the right materials in order to make the bed more comfortable, for example, or to barricade the door and safeguard against theft while your character is sleeping. You can of course avoid most of the combat by not entering rooms and only fighting the monsters lurking in the hallways, but this is not a good idea. Not only do you miss out on vital supplies, but your character will also not be strong enough to face the nastier critters lurking on the lower levels.

Even in the preview version we played it was clear to see how addictive Skyhill is. It shares some similarities with This War of Mine, but with a stronger focus on action and keeping your character in the best possible shape. The story takes a bit of a back seat, but you’ll find notes, newspaper pages and magazine clippings scattered throughout the hotel that reveals more about what is going on. Death in Skyhill is permanent, but you unlock new perks that can aid in subsequent attempts. The hotel rooms are also randomly generated for each game, so you never know what to expect next.

There is still a bit of work left to be done on Skyhill, but judging by what we have played the game will definitely have players hooked. The simplified controls and stylish visuals make it a very accessible title, while the random elements make it hard to resist just one more try when your character inevitably dies. 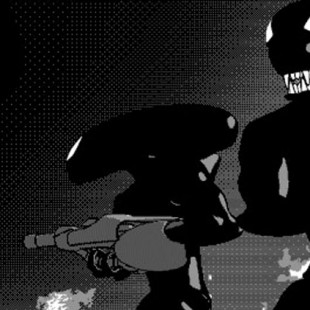 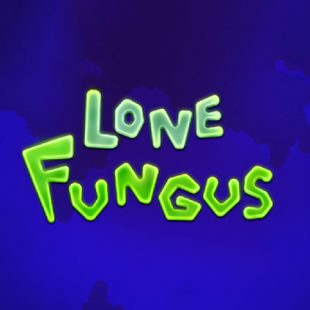 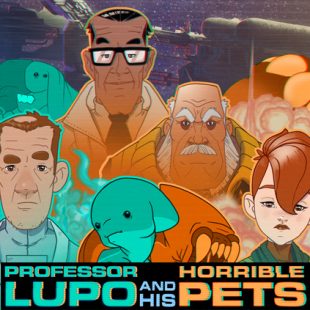