Alpha Kimori has a very interesting backstory, and while it only clocks in at about five hours, it does set things up nicely for the rest of the trilogy. The visuals are a blast from the past, and fans of classic 16-bit RPGs will really enjoy the game. It is let down by some frequent backtracking, but definitely worth completing in order to uncover the whole story.

Graphics: Runs on the RPG Maker engine, but with some nice custom art.

When Earth is invaded by an alien race, called the Centaurians, most of humanity flees aboard a massive spaceship. The refugees start a new life on the planet of Kimori, and the game kicks off 50 years after the invasion. Instead of working together to build a new future on Kimori, the refugees split into two factions, each with their own agendas.

The Bidarians, unsatisfied with their new home, plan to return to Earth, and retake the planet from the Centaurians. They use massive Robotic Intelligent Cybernetic Armor (RICA) to do battle, and have enhanced soldiers, called Kimorians. The Jinrians on the other hand, are happy with their new home, and have mastered the art of transmuting into powerful versions of the indigenous creatures. They also frown upon the Bidarian practice of harvesting Ki crystals from the local flora and fauna, which is what sets off the squabbling.

Amidst all this turmoil, you play as a Bidarian warrior, named Rick. A chance encounter with a Jinrian girl in his youth has left him with a bitter taste for the fighting that his fellow Kimorians relish. In this first episode of a planned trilogy, you guide Rick in his quest to discover where his loyalties truly are. As you may have noticed, Alpha Kimori has quite an involved backstory, and there is even more going on than what I have mentioned here. This rich backstory is what drew me to this game, and it is clear that Alpha Kimori was heavily inspired by the 2D, story driven Japanese RPGs of the 16-bit era.

The first thing that most people notice about Alpha Kimori is the visuals. The game was created using the RPG Maker engine, which many people immediately dismiss as inferior. However, a closer look at Alpha Kimori reveals that the developer really put a lot of effort into customizing the game. Everything from the graphics to the audio are customized, and is done very well considering the limitations of the engine. We are huge fans of the Megadrive Phantasy Star series, so the retro visuals in Alpha Kimori are a nice blast from the past. Of course, if you are not a fan of classic JRPGs, or RPG Maker games in general, you might not agree. It is obviously a very niche genre, but if you can appreciate a good story, then Alpha Kimori has a lot to offer.

The first episode of Alpha Kimori is one of the easier role playing games that I have played, so it can serve as a nice introduction to the genre if you are inexperienced. The story is linear, and you are mostly restricted to areas around the first town in the game, so the odds of getting lost or confused are minimal. You can check your quest journal at all times to see what you have to do next, and even the enemies are visible, which makes combat avoidable. We would have liked to see a few more optional side quests, as apart from helping someone drive away wolves in the woods we didn’t encounter much else.

The game features turn based battles that take place on a separate screen, and you can attack using either weapons or Ki skills. A bit more strategic depth to the combat would have been nice as we were able to complete the game using only the most powerful Ki skill of each character. In total it took about five hours to complete the game, although there is a lot of backtracking to previous locations which becomes a bit annoying. The audio has that classic JRPG sound, which is not only nostalgic but quite well done. The theme song, BiRD, has vocals provided by Hatsune Miku, a vocaloid that is quite well known in Japan.

Alpha Kimori is a game that is interesting, and engrossing, despite the restrictions imposed by the RPG Maker engine. As we have said, it is a title in a very niche genre, but you can head over to the official website to try out the free demo. 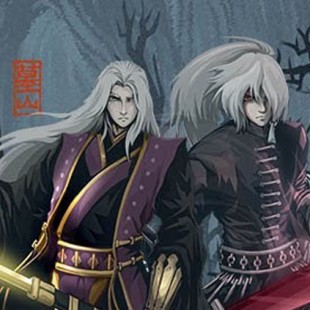 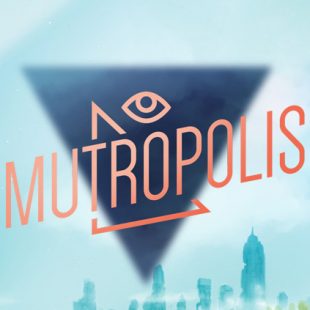 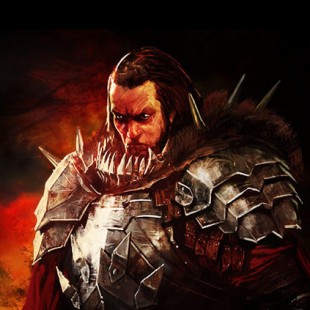 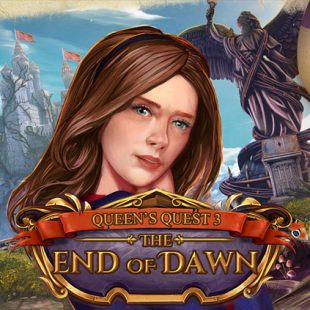 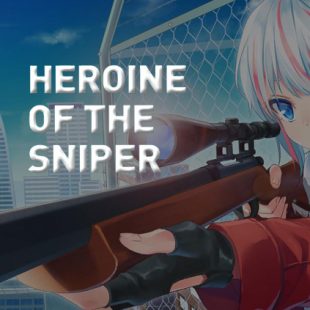 Heroine of the Sniper is a very simple sniper game where you have to guide your little animated heroine through fifteen challenges. Most of these involve shooting at targets from a long range, although there are also a few levels where you get to move around a bit or where you man a machine gun while inside a vehicle. It's not the most polished game on Steam and ends all too soon, but still manages to be quite entertaining while it lasts. Gameplay: The challenges are fun and varied, but the game definitely needed a few more. Graphics: The 2D animated heroine looks nice, but the 3D visuals are fairly simple and levels look very bare. Sound: Unobtrusive music, but the sound effects are pretty good. 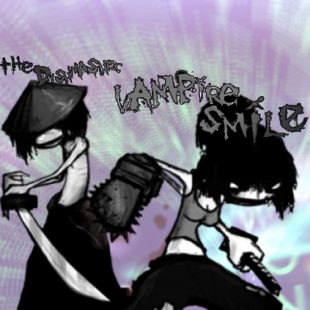