While this is a noble idea, we had our doubts but after a few hours with the game it is clear that Iocaine Studios are on the right track. The game will be free to play but instead of fleecing you for cash to make progress all the items for sale will be purely cosmetic. This means that you can play the game without ever having to spend a dime if you so wish.

The Early Access version of the game is currently available to players who purchase one of three packs, ranging from fifteen to sixty dollars which include Iocoins to spend on cosmetics. There is already a lot of content available in Early Access but unless you are very eager to support the developers or play the game you can simply wait until the release date to experience everything for free.

Steam Bandits: Outpost is a nice blend of genres and contains a lot more depth than a typical casual game. At the start of the game you are given your own outpost on a floating island which has to be managed in order to generate cash and resources. You can construct new buildings to generate resources which can then be used at other buildings to craft items. You can also hire airship captains and send them out on missions.

Captains can also be hired for your party and accompany you on RPG style quests to other islands. During theses quests you get to interact with new characters, explore, engage enemies in turn-based combat and gain experience. While the game still needs some tweaking and refinements, especially to the combat, we were already hooked by what is on offer. Regular wipes of characters and islands occur during updates unfortunately but this is to be expected from a title still in Early Access.

The game runs on the Unity Engine and while the visuals have a very “Facebook” style look you can customize the heck out of everything. Equipped items are visible on your character which is always a nice touch and the developers are promising cross-platform play so you can seamless switch between PC, tablet and Smartphone using the same account.

It is not often that we are excited about the release of a free to play title but Steam Bandits: Outpost has definitely piqued our interested. It is being developed by a talented team who has worked on some big titles in the past and it definitely shows. 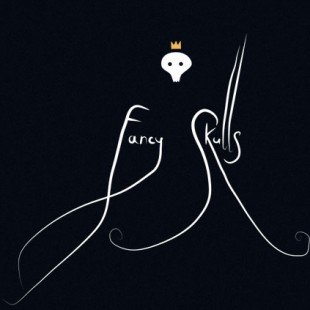 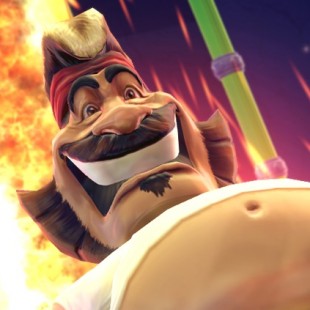 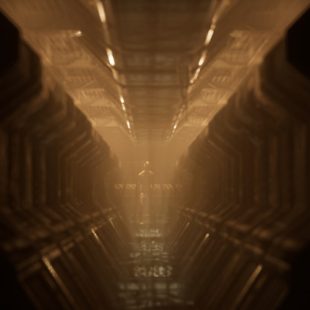