Virtua Fighter is one of the most well known fighting game series’ that is unfortunately not as instantly gratifying as titles like “Tekken” or “Dead Or Alive.” For those with the patience and determination to dig deeper awaits a challenging and involving experience that is well worth coming to grips with.

Virtua Fighter 4 wastes no time with frivolities like storylines and beyond the short character biographies found in the game manual you’ll find nothing in the game itself. That’s right, not even character endings, something which might be hard to swallow for fans of the gorgeous Tekken endings. Instead you have your straight forward “Arcade” and “Vs” modes as well as a comprehensive training mode and the heart of the game, “Kumite.”

The 13 characters on offer seem a bit bland if you are a newcomer to the series and includes a motley assortment of cooks, fisherman and college students competing. Virtua Fighter 4 has only two newcomers to the series and very little in the way of unlockable characters which once again puts it in the shadows of competitors. The stages fare a little better with some exotic locales like a tropical beach, the Great Wall of China and even an underwater arena with glass walls. The usual assortment of generic temple courtyards and skyscraper rooftops are present too. You can still knock opponents out of the ring on some stages, but the floors are now level after the uneven terrain in Virtua Fighter 3 caused too much inconvenience. The levels feature some interaction in the form of breakable walls and even ground deformation. The characters will leave impressions on the sand or snow as they move around the arena. Other effects, like leaves blowing around and characters hair or clothes move in accordance to their actions also breathe life into the visuals.

Playing through the training mode is highly recommended as there is a lot more to Virtua Fighter 4 than first meets the eye. With only a punch, kick and guard button the combat feels very stiff and limited until you really start to master the moves and combos. This can take a very long time, so Virtua Fighter 4 is not for the impatient.

Once you have mastered a few combos you’ll want to take your character into Kumite mode. The rules of Kumite mode is very simple, you fight an endless succession of opponents all graded by how skilled they are. I suppose the idea was to emulate real human opponents challenging you like they would in a arcade so you’ll face off against challengers with names like “Badgirl,” “Floater” and “Yourdaddy.” By winning you move up the ranks and unlock new items with which to customize your fighter. The unlockables are nothing impressive and you’ll spend ages just to get basic stuff so don’t expect this aspect of the game to keep you playing. Instead, its the thrill of refining your skill and beating all comers that is the focus. Like I said, those that seek instant gratification is probably best served elsewhere. You have to win three rounds against an opponent in Kumite so fights can drag on a bit and occasionally you’ll be matched with a challenger of much higher rank than yourself that will wipe the floor with you and mess up your records.

Another interesting feature is the “AI System” which is for those folks who don’t want to get their hands dirty themselves. Instead your character fight by his or herself while you “train” it between matches. Replays of fights can be saved and analyzed, showing your character what is good and what is bad. A novelty perhaps, but it will surely find its audience.

The audio in Virtua Fighter 4 is not bad by any stretch of the imagination, but like the rest of the presentation is a bit minimalist. Music consists of a selection of guitar tunes, electronic tracks and a few traditional instruments. All fitting but none very memorable. The voice acting consists mostly of Japanese voices, but there are a few dodgy English ones in there as well. The controls require quick reflexes and perfect timing to fully master so button bashers will have a hard time beyond a certain point.

While other games are becoming increasingly over the top with wacky characters and overblown special attacks Virtua Fighter 4 is sticking to its principles and focussing on comparatively “realistic” fighting. While this will surely scare away casual players and those that want a spectacle, fans of the series will find a lot to like here. If you’ve tried a VF game before and didn’t like it, this is unlikely to sway your opinion. Fortunately there are plenty of other titles out there that cater to the masses leaving Virtua Fighter 4 to fill its niche. 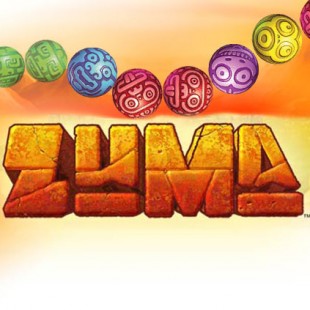 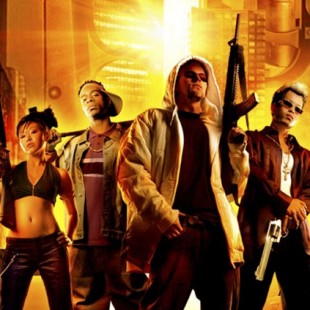 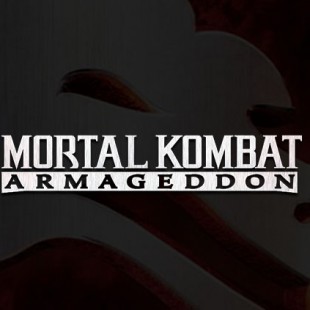 If you want a ton of fighters and don't mind the recycling of past games, then Armageddon will keep you busy for ages. It's certainly not a bad game and you get value for money, but it feels more like a compilation disc than anything new for the franchise. Hopefully the next generation will breathe some new life into the series. Gameplay: If you've played any of the previous titles, then you've played this. Graphics: Not bad, but not a step up from past games. Sound: Typical Mortal Kombat fare.