Escape Simulator offers fifteen different rooms filled with puzzles for players to conquer. While it won’t take too long to play through these, the game also offers Steam Workshop Support, which really boosts the longevity of this title. It is also perfectly playable alone, but having a friend or two along to help solve the puzzles makes it more enjoyable. If you are a fan of the genre, then Escape Simulator definitely ticks all the right checkboxes.

Gameplay: A great selection of puzzles along with the option to create your own puzzle rooms.

Graphics: Decent overall with plenty of detail and vibrant colors.

Sound: The soundtrack is pleasant, and the sound effects get the job done

Virtual escape room games have been seeing a steady rise in popularity lately, which might just have something to do with people being confined indoors on an unprecedented scale. The latest title to join this genre is the aptly titled Escape Simulator by Pine Studio. This game doesn’t stray too far from what has been established in the genre, but it does have a few tricks up its sleeve to set it apart from the pack.

Escape Simulator was designed to be enjoyed by solo players or with another player in online co-op. Although more players can join in, the developers recommend sticking to 2-3, or things can become very crowded quickly. While the game is played from a first-person perspective, players can customize their characters, which is a neat touch. Escape Simulator instead presents players with fifteen levels that are split into three themed sets instead of an overarching story or narrative. Each set contains five levels that become progressively more challenging, but even these can be played in any order. The game features a “tutorial” room to get players caught up on the basics, but after that, they are pretty much left to their own devices.

Unlike other escape room games that favor large, open levels, the rooms in Escape Simulator are relatively small. However, they are packed with puzzles, and players can interact with virtually everything. Some items are merely decorative but could also be hiding important objects or clues. Ransacking a room for items can cause your surroundings to become very cluttered, but thankfully a handy bin is always available to deposit trash. Important things can also be stashed in your inventory for safekeeping until you figure out where they need to be used.

The locations in Escape Simulator are quite exotic and range from Egypt and a Victorian Manor to a spaceship, but the puzzles are thankfully a bit more grounded in reality. The game stays true to the type of puzzles you’ll find in actual escape rooms but integrate them well with the different themes. Some of the puzzles are quite challenging, but none of them ever felt illogical or felt too obscure. This means they are quite satisfying to solve, and players will have plenty of “aha” moments when everything falls into place. A fifteen-minute countdown clock is displayed in each room, which gives the puzzle solving a sense of urgency, but there’s no penalty for taking longer. The game also features a built-in hint system that can be used to guide players in the right direction, but we never had to resort to using it to progress.

The puzzles in Escape Simulator never change, which means that after completing all three sets, players have little reason to come back for more unless it is to complete rooms in under fifteen minutes for the achievements. The developers have also added small hidden tokens that can be found in each room. Once again, the only motivation for finding all of these is achievements, but they provide a nice distraction for other players if they are waiting for a partner to complete a puzzle. What really gives Escape Simulator a boost in longevity compared to the competition, though, is the inclusion of a level editor. Not only can players design their own levels, but the steam workshop support makes it easy to share these levels and play other people’s creations. As a result, the number of user creations continues to grow, and there are already a few that are really good. In addition, the developers have stated that they are busy with a new series of puzzles that will be added to the game.

Visually Escape Simulator favors a vibrant and colorful game world and cartoonish characters. Almost everything can be picked up and examined up close, while some items can even be broken and damaged if dropped or thrown. The character customization options are not that extensive but allow for plenty of variety, and players can match the outfits of their avatars to the three different themes in the game. This is mainly for the co-op aspect of the game, though, as typically, the only time players see their characters is during the victory dance they perform after completing a level successfully. The music in Escape Simulator is best described as pleasant and unobtrusive. None of the tunes really stand out as memorable, but neither do they become annoying or distracting while playing. The sound effects are also decent yet low-key, and the game lacks any type of voice acting. There is also no in-game voice chat, which means players have to use something like Steam chat or Discord to communicate. Communication is necessary strictly speaking as players can also “ping” areas of interest in-game to focus their partner’s attention on something.

Escape Simulator is played with a keyboard and mouse, and we found the controls to be more than serviceable. Objects can be left-clicked to pick them up and can then be deposited in your inventory with a right-click. All the inventory items of each player are shown in a small bubble around their character, which makes it easy to see at a glance what your partner is carrying. This can be useful if you are looking for something specific and need to know if your partner has already found it. Another helpful feature is the ability to pin clues that are found in notes or books to your screen to cross-reference them. This is especially handy for solo players who don’t have the luxury of a partner reading clues or notes to them.

Overall, we really enjoyed our time with Escape Simulator, and it ranks right up there with some of the best that the genre has to offer. The puzzles are satisfying to solve without being frustrating or obscure, and the three different themes allow for some nice variety. However, the workshop content will ensure that we continue to return to this game every time we get the urge to escape. 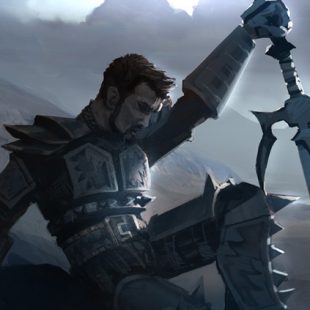 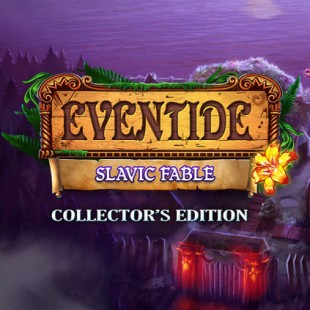 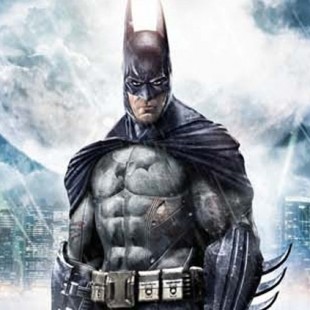 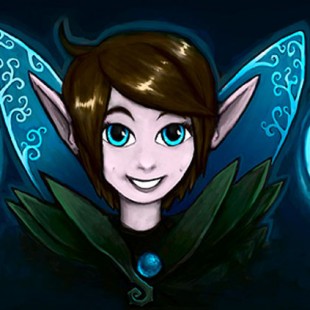 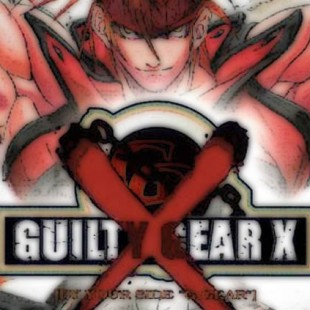