An attempt at a fresh start almost goes wrong for a young woman named Riley when her boat is caught in a storm. Fortunately, a voice guides her safely to some nearby islands. But unfortunately, this voice turns out to be that of a ghost named Josh, who then accompanies Riley on her exploration of the islands. Her surroundings, which Riley discovers are called the Rogue Islands, appear to be devoid of any people, yet the crumbling homes of the former residents stand as monuments to its past. As Riley follows the footpaths and trails of the islands, she not only discover more about the history of the Rogue Islands but also about her amnesiac ghostly companion.

The developers describe Ghost on the Shore as a story-driven exploration game, but most players will classify it as a walking simulator. Players guide Riley in first person along the mostly linear path ahead of her while taking in the sights and sounds. Occasionally Josh, who appears to be hitching a ride inside her head, will chime in with some observations, and players can then pick from up to four dialog choices in response. These choices can be either supportive or hostile towards the ghostly hitchhiker and help determine which one of the four possible endings players will eventually receive.

Visually, Ghost on the Shore eschews realistic graphics in favor of an almost painterly look with simple textures and watercolors. The stylized visuals fit the dreamlike nature of the game perfectly and make it a pleasure to explore the islands. Riley is the only living person in the game, but occasionally she will stumble across flashback scenes of events that took place in the distant past. These visions reveal more about the story and how everything fits together. The game also features some excellent illustrations that Riley makes if players discover specific spots in the environment. Interactive zones are marked by glowing blue particles that are easy to miss if you don’t pay attention to your surroundings. Riley doesn’t have an inventory, and there’s nothing that can really be called a puzzle, but she can still pick up and examine some objects. The level of detail on these is quite good and helps make the game world feel more “lived in.”

Ghost on the Shore is fully voiced, and Riley and Josh are turned into believable characters thanks to the decent voice acting. There are a few spots where the voice acting feels a bit stilted, but overall the quality is good enough for plenty of goosebump-raising scenes. The music also contributes to the polished feel of the game, and there are plenty of good tracks that set the atmosphere.

Likewise, the sound effects effectively convey the loneliness of exploring a place all alone. Even though the characters are voiced, the game still contains its fair share of reading. Of course, not everything you discover has to be read, but you might find an interesting recipe or two if you make the effort.

Since the game is played in the first person, players are in control of where Riley walks and where she looks. As mentioned earlier, her path through the game is quite linear, but players are encouraged to explore a bit in order to find some of the optional things. These include the illustration spots as well as tapes, contraband bottles, letters, and journal entries. While none of these are really essential, they flesh out the overall story quite a bit. Speaking of the story, it is easy to lose track of how everyone is connected and where Riley and Josh fit in, so it’s important to pay attention and peruse your journal occasionally.

Ghost on the Shore automatically saves at key points, and your choices are irrevocable, so multiple playthroughs are required to experience the whole story. The same goes for some locations in the game that can only be seen with certain choices. Endings in the game range from bittersweet to tragic, and while some players will probably spot some of the twists coming up, there are still plenty of unexpected revelations. Our first playthrough clocked in at just under four hours, but this was without getting all of the collectibles. Thankfully, these are additive, and once collected in a playthrough, players won’t have to do so again in another to get the achievements.

Although we enjoyed uncovering the secrets of the Rogue Islands and learning more about its inhabitants, there’s no denying that Ghost on the Shore is a walking sim and, as such, won’t appeal to everyone. Players who can appreciate a good story wrapped up in a mystery should have fun, though, and the banter between Riley and Josh is worth the price of admission alone. It is also definitely worth playing through the game more than once to see how your dialog choices can alter the relationship between the two. Ghost on the Shore is mostly a relaxing game, but it tackles a few heavy topics and doesn’t shy away from disturbing scenes. Overall, it is a thought-provoking title, and its story and characters will definitely linger in the memories of players. 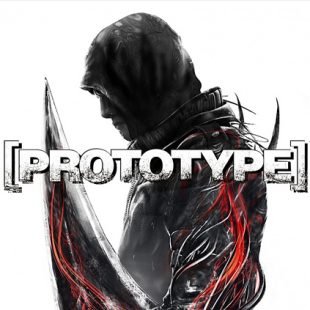 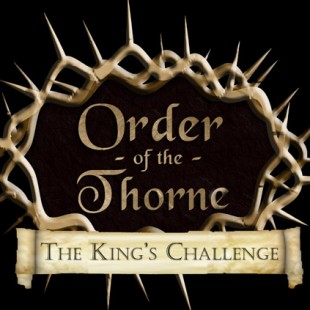 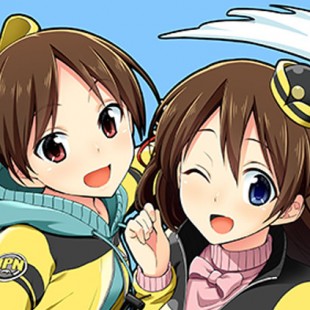 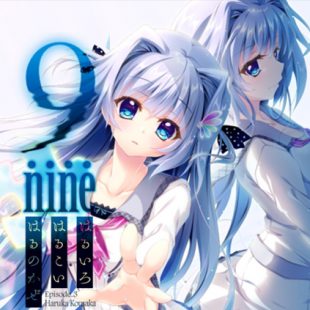 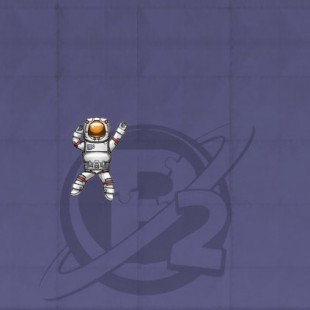 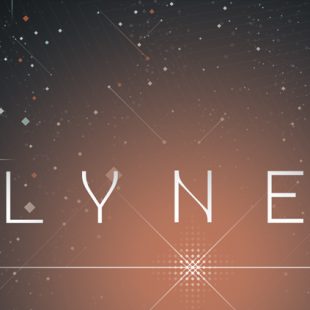