After proving that they have what it takes to create classic style point & click adventures in the Sierra mold, Infamous Quests are back with another addition to the genre. However, this time our hero is not the snarky adventurer Mr. Roehm, who we encountered in Quest for Infamy, but Finn the bard. Finn is on a quest to write the greatest ballad ever and what better way to find inspiration than to take part in the “King’s Challenge.” This challenge is offered by King Quilhairn of the fairies every ten years and is open to all who are brave enough to enter. With the prize being one wish and the prestige that comes from being hailed as the hero of the Faerie Kingdom, Finn is eager to participate.

With its Fairy Tale themed storyline The Order of the Thorne – The King’s Challenge is definitely more of a family friendly adventure than Quest for Infamy. The adventure is set in the land of Uir and clearly draws some inspiration from the classic King’s Quest titles. Finn is a musician and not a fighter, so he is armed only with his wits and a magical lute as he embarks on his quest. The challenge is simply to find the Fairy Queen, who is hiding somewhere in the kingdom, but along the way Finn will encounter plenty of competitors and bystanders to interact with.

The land of Uir is a magical place, so you can expect to see fairies, trolls, talking turtles, pixies, gnomes and other enchanted creatures while exploring. You won’t find any blood or violence though and Finn can’t do anything wrong or get killed either. Instead, most of your time will be spent conversing with the many citizens of the fairy kingdom while gathering clues and inventory items for solving the puzzles. Just like the story, the puzzles are rather straightforward and anyone with some knowledge of the genre will have no problem completing the game. Finn gathers quite a small selection of inventory objects during his quest and while some must be combined their uses are for the most part quite obvious.

Since Finn is a bard his lute plays an important role in the game and some puzzles an only be solved by playing the appropriate song. This is done by memorizing the sequence of notes that are shown and then replicating them with mouse clicks, but the game also features an “easy” setting where songs are played automatically. The lute is a very cool feature and definitely reminded us of the distaff played by Bobbin Threadbare in the classic point and click adventure, Loom.

Visually the game looks exactly like a Sierra point & click adventure from the nineties and features beautiful hand-drawn backgrounds along with retro 2D pixel art. The graphics really capture the spirit of the genre, but with an original resolution of only 320×200 can appear very pixelated on large monitors. To help with this the game features a wealth of filters that can be applied to help smooth things over a bit.

Although the adventure is contained to a relatively small area there are still plenty of interesting scenes to explore and fascinating characters to interact with. In total there are more than thirty characters and all of them are voiced. The dialogue is for the most part quite witty and there are plenty of comical conversations. The game also features a narrator, but don’t expect the sarcasm found in Quest for Infamy. As far as the audio is concerned The King’s Challenge impresses with a fully orchestrated soundtrack and plenty of great sound effects. Controlling Finn is as easy as left clicking to walk, talk or interact with objects while right click is reserved for examining things or skipping ahead while walking.

While The King’s Challenge is a self-contained story it is also the first in a planned anthology series of games that are set in the world of Uir and revolves around the Order of the Thorne. Each one will feature a different protagonist and The King’s Challenge serves as a nice introduction to the setting and style of the series. While the game is unfortunately not as large as Quest for Infamy was it still offers a decent adventure experience and comes at a lower price to boot. Fans of the genre and those who fondly remember the classic King’s Quest titles should definitely add this game to their collection. 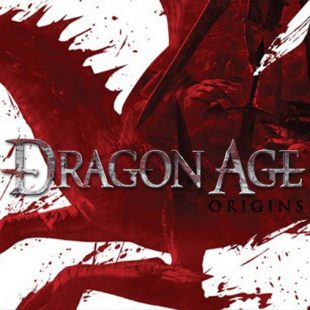 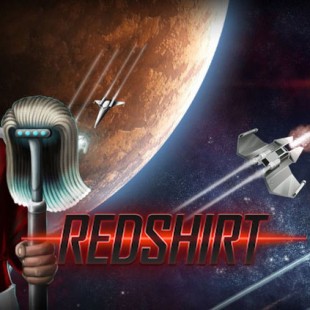 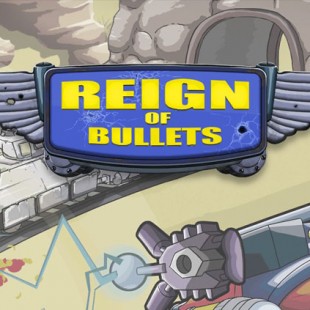 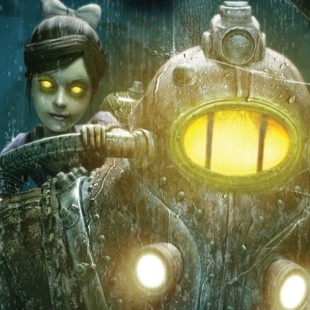 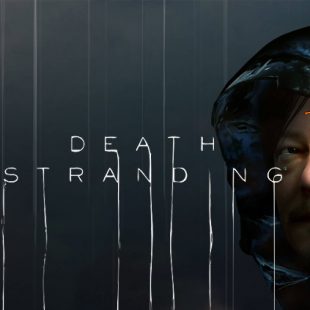