Assassin’s Creed 2 is an epic game that will keep you busy for ages as you unlock all its secrets. Everything about the original has been polished and improved so be sure to give this one a try.

Gameplay: A stellar improvement over the original.

Assassin’s Creed was an excellent game with some charming gameplay, but it wasn’t without its flaws. Thankfully Ubisoft has listened carefully to the critics and with Assassin’s Creed 2 crafted a masterpiece that surpasses the original in virtually every way.

The game starts immediately after the end of the first one, and you once again take control of Desmond Miles. With some inside assistance, Desmond escapes from Abstergo Industries and joins a group of assassins who have their own improved version of the Animus. Their machine is the same type of device which was used on Desmond in the first game to re-live his genetic memories. However, this time, it connects him with a 15th-century ancestor, Ezio Auditore de Firenze, who is a nobleman in Renaissance Italy. The assassins hope to teach Desmond the skills he needs to join their ranks by letting him follow in the footsteps of Ezio. It’s a good match as Ezio himself is training to become an assassin after the betrayal of his family. With Abstergo hot on their heels, time is running out for Desmond and the assassins. However, what they discover through the eyes of Ezio is more shocking than they could ever have imagined. For those who thought the original game had a few WTF moments wait until you play this one.

Ubisoft has made so many improvements to this game that it’s hard even to begin explaining how much better it is. The basic gameplay remains the same as you take control of Ezio and travel through an open world, assassinating his targets and uncovering a vast conspiracy involving the Templars. The game is mostly spent inside the Animus based on player feedback. Most players didn’t enjoy the Desmond sections so much and felt that controlling him removed some of the immersion from the game. This time round you will only see Desmond about three times in the game instead of after every mission like the last time. Vital information is conveyed via the Animus sections, and there’s even a handy new database. This database stores all critical information so you can read through it at your leisure.

The plot is arguably better than the last game and once again contains quite a few references to historical figures. Even a young Leonardo da Vinci plays a prominent role in helping Ezio out. Renaissance Italy is rendered in immaculate detail, and each of the locations like Florence, Venice, and Tuscany is filled with famous landmarks. Leaping from the highest point in a city is still a breathtaking sight and climbing around everywhere is as fun as it was in the first title. Ezio also has a few new tricks up his sleeve, which makes the game even more entertaining.

The new economy system means you’ll need cash to afford healing, buying new items, bribing people or to hire help. Bodies can be looted, and pockets picked but watch out for the new notoriety system. Slipping up will see you tearing down wanted posters and bribing town criers to become anonymous again. Ezio is also able to swim, which comes in very handy in Venice, the city of canals. Thanks to a little help from Leonardo, you can even take to the skies using a flying machine on one memorable mission. There’s also a thrilling horse carriage chase awaiting you.

The missions themselves have lost the rigidness of the last game, and everything flows much better now. The variety has also increased tenfold with escort missions that can turn into a chase sequence at the drop of a hat. In addition, a lot of thought now goes into assassinations instead of just wading in blades flailing. Thanks to missions that require you to kill your mark without being seen, the suspense increased dramatically.

Combat is much improved, which is good since the enemy AI is better than ever. Newer, more agile guards will chase you down without mercy while heavily armored ones will require quick reflexes in combat. Ezio has twin hidden blades which is double the fun to use for stealth kills. Few things come close to the rush of impaling two guards at once without them even seeing it coming. A new poison blade and gadgets like smoke bombs also spice up the action. It doesn’t always have to come down to violence, though. Ezio can blend in much better than Altair ever could or can simply hire people to cause a distraction. Some money tossed into a crowd of people also provides excellent cover for you to perform your dastardly deeds.

While the game has you hunting down Codex pieces to uncover the conspiracy you can also go “Glyph” hunting. These glyphs are optional but worth it if you want to discover “The Truth” hidden by subject 16 in the Animus. These are very freaky and require some puzzle-solving skills not to mention the use of your “Eagle Vision,” which can now be activated in 3rd person mode and while moving around. Ezio can also upgrade his Uncles villa for a few nice bonuses, so there’s a lot of extra content here to provide value for money.

Since this game was developed for consoles first, the controls can be a bit tricky, but once you get the hang of it, the keyboard and mouse work fine. The checkpoint system might prove to be tedious to PC players, but I never had any serious hassles. Overall, I found the game to be challenging without being too difficult. The audio is very good with some excellent music tracks and magnificent voice acting. The ambient effects are also of a high standard and bring Renaissance Italy to life.

Overall, Assassin’s Creed 2 is an outstanding game, and thanks to the mind-blowing ending the wait for the next installment is going to be agonizing. The game still has a few niggles here and there, but these can’t manage to diminish how great this game is. It is definitely going to take some serious effort from Ubisoft to surpass this. 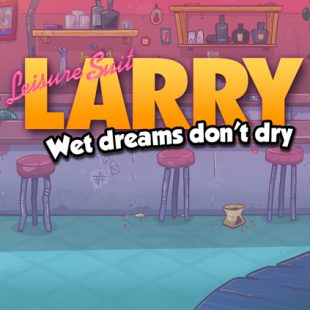 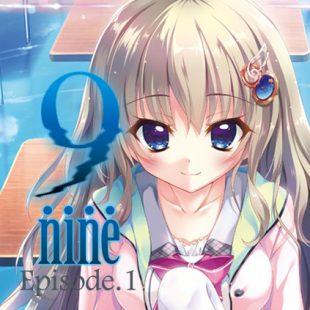 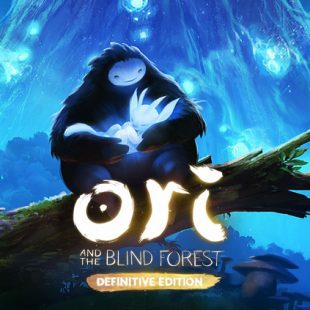 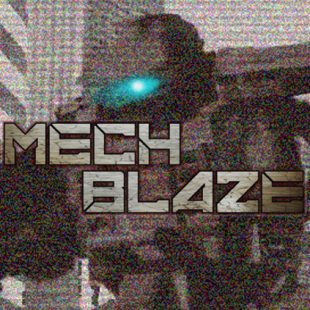 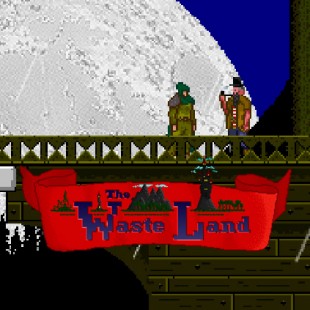