After a very successful run on the Xbox 360, FortressCraft is now available on PC in an “Evolved” form. The developers have recreated the game in Unity and while it is still in Early Access it is clear to see that this is going to be a very ambitious title. To make things a bit more tempting the game is available for a very low price which will gradually increase up to the final retail price as milestones are met so jump in early to save some cash.

FortressCraft Evolved is obviously inspired by other voxel based games such as Minecraft and bears more than a passing resemblance to the Mojang classic but ProjectorGames are definitely putting their own stamp on the genre. According to the developers, FortressCraft Evolved features the largest voxel based worlds in a computer game and I’m inclined to believe them.

At this early stage the game features a creative mode with a large selection of blocks to choose from and some nifty building tools to create huge structures. The ability to create large builds and duplicate your creations while making tweaks speeds things up considerably. The visuals are also looking pretty impressive with a huge draw distance that allows you to see for miles. A staff is available that lets you mess around with the weather by creating rain or snow, but the highlight is the meteors that you can summon which completely obliterates the landscape.

Although the developers are holding off on multiplayer until they have polished the single player content a recent patch added a new survival mode. This mode shakes things up by pitting you against the elements. At this stage only hypothermia is a worry, although it looks like other hazards will also be incorporated. To help you get around is a nifty jet pack and my personal favorite, a grappling hook that lets you zip around the huge gameworld.

Apart from the planned multiplayer mode the game will also feature Steam Workshop support and thanks to the easy to use tools the game provides I’m expecting some epic creations from dedicated users. Right now FortressCraft Evolved is the largest set of digital Lego blocks on computer so if you are creative you can already lose hours to this game. The interface can be a bit overwhelming to new users, but the developers are constantly updating the game and adding new features. The content that is available in Creative Mode is already enough to make the game a bargain at its current price and things are only going to get better. The game even has Steam Achievements and trading cards already so the developers are definitely not resting on their laurels with this one. Check out the Feature Roadmap for a list of what is to come. 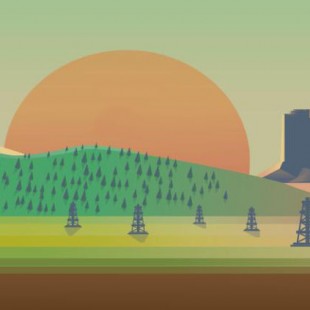 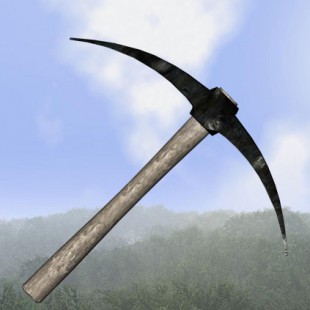 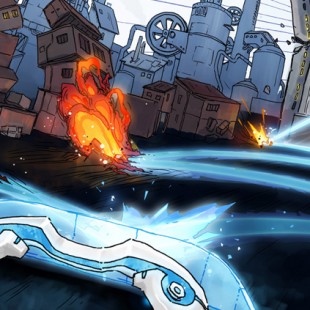 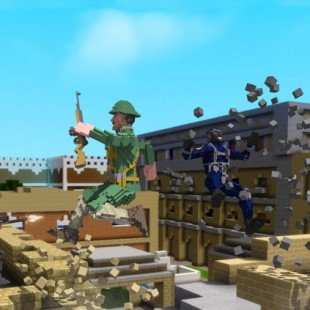