Rage Runner is quite a challenging title and, as the name implies, it can be frustrating at times. Having to weave your way through obstacles at high speeds while changing the orientation of your craft takes some practice and completing all nine of the levels is quite an achievement. If you are looking for a 3D runner that will really test your skills you should try Rage Runner.

Gameplay: Quick reflexes and some trial-and-error is required, but overall this is an addictive and challenging title.

Graphics: Good, but not too distracting.

Sound: Depends on whether you like dubstep or not

Rage Runner challenges you to strap yourself into the cockpit of a spaceship (called the H-C-S Penetrator apparently) before hurling yourself down a space trench at breakneck speed. The goal is to reach the exit before the timer reaches zero, but the obstacles en route does not make this an easy task.

Whenever the words “space” and” trench” is mentioned in the same sentence, the first thing that springs to mind is usually the Star Wars Death Star trench run. Rage Runner might not require you to shoot proton torpedoes at thermal exhaust ports the size of womp rats, but it is every bit as nerve wracking. Rage Runner is a 3D runner, but unlike many games in the genre which only allows you to move left, right and perhaps jump, here you have to maneuver in all directions. You constantly have to make split second decisions, and due to the speed of the game there is some trial-and-error involved. Memorizing the layouts is usually the only way you will complete the later levels unless you have the reflexes of a praying mantis. Although this may sound frustrating, and as you probably have guessed from the name of the game, it often is, it is also addictive enough that you will constantly find yourself retrying. The fact that each level can be completed in about a minute also ensures that it feels manageable, which is good as there are no checkpoints.

As if the job of weaving your spaceship through obstacles wasn’t tricky enough, you will often encounter sections that are too narrow for your craft to fly through horizontally. Fortunately, you can hold down a button to flip your spaceship vertically, which not only looks cool, but is absolutely required if you want to have any hope of reaching the exit. Constantly having to judge and adjust the correct height, direction and orientation of your spaceship to make it through the obstacles is challenging for sure, but makes you feel pretty accomplished when you complete a level.

Your spaceship only has three speeds, fast, faster and dead stop so don’t think that you will be able to leisurely pick your way through the obstacles. Unless you take the risk of using your afterburners for the more straightforward sections of the trench you had better get used to the feeling of running out of time just as the exit looms in sight. Power modules are scattered at certain points in the trench and it is up to you to decide which power-ups you want to activate with these. Using them as a weapon allows you to destroy an obstacle in your path which is usually easier than avoiding it or if you are feeling particularly lucky you can use a power module to engage a super thrust which propels you forward even faster.

Shields are also an option, but these will only protect you from one minor bump or scrape and not a full on collision. Finally there is the superbrakes which brings you to a dead stop for a few seconds, which might sound counter-productive, but they are absolutely essential for some of the traps that the latter levels love to throw at you. Giving you the power to decide what power-ups you want to use the modules for is a nice touch as it allows each player to develop their own strategy. If you are really good you can use the speed boost to make it to the exit with time to spare which increases your score, while the more aggressive players might opt to blast their way through obstacles. Power modules are scarce though, so don’t think you will be able to rely on them all the time.

Rage Runner was originally an OUYA title, but the developers have clearly put some effort into the PC version of the game. Apart from new models and textures for the majority of the visuals in the game you can also expect to see some real-time lighting to spruce things up. Levels have also been tweaked to play better and you can look forward to an additional level which brings the total to nine. Then of course there are the usual Steam features such as achievements, trading cards and leaderboards to sweeten the deal. Despite all these enhancements the developers have kept the price very low so you will certainly get plenty of value for your money.

While the game is perfectly playable with a keyboard I would strongly suggest using a decent controller if you really want to get the most out of it. Controlling your spaceship with an analogue stick just feels much more natural, but of course that is a personal preference. The soundtrack consists of some Dubstep music which is obviously a very divisive genre. Personally I quite liked it and it suited the flow of the game, but it is a bit annoying that the song restarts each time you retry the level. Speaking of retrying, the game contains a whole database of quotes related to trying which it bombards you with each time you crash so expect to see some words of wisdom from the likes of Henry Ford and Thomas Edison.

Considering that Rage Runner was created by a two man team the game is quite impressive. The gameplay is rock solid, and while extremely challenging it is addictive enough that you will find yourself attempting just one more go. There might be just nine levels, but don’t expect that you are just going to breeze through them. The developers seem like a dedicated bunch and they are actively encouraging feedback, which bodes well for the future of the game. Not everyone is going to enjoy the fast paced gameplay, especially those with poor reflexes or memorization skills, but action junkies that want to experience the thrill of a high speed trench run should definitely give it a shot. 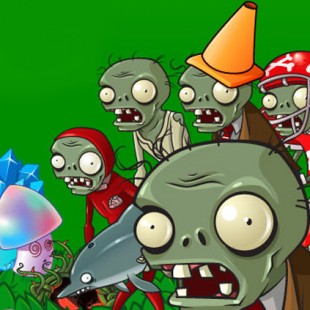 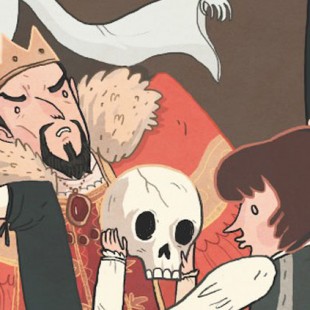 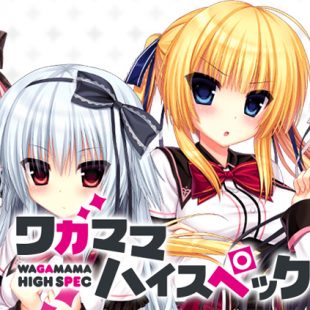 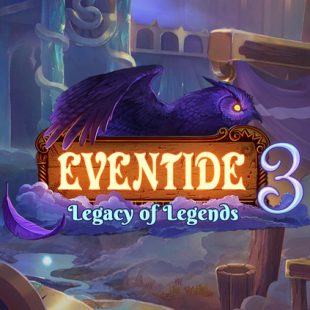 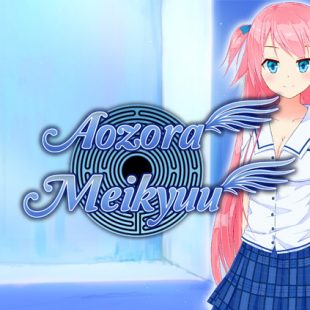 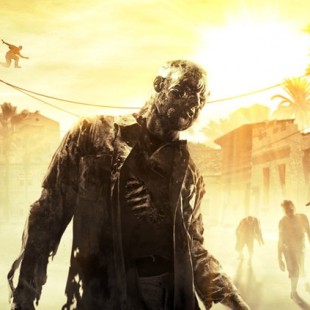