Purchase
Buy your copy of Terrian Saga: KR-17 on the Steam Store page

I’m Greg, the Visionary Director of Wonderfling. That just means I’m kind of bad at everything and need a team to resolve my worth. Matt and Daniel are very talented developers/artists/musicians and we collectively have our fingerprints on every asset in the game. Wonderfling Studios is a group of storytellers from Dallas, Texas who have recently started adventuring into the realm of game development. This exciting medium opens worlds of possibilities and broadens the scope of our creative endeavor.

How did the idea for Terrian Saga: KR-17 come about?

Matt and I started the idea back in 2003 when I downloaded Game Maker and made a game about a little yellow bear jumping around collecting apples. Matt said he could do the art for it, so we started the game. Our influences were Commander Keen and Bio Menace since we weren’t raised on consoles. 10 years later I was at a comfortable spot in life and needed to change things up – decided to do KR-17 again. When Matt joined the team things snowballed and the Terrian Saga was born.

What features of Terrian Saga: KR-17 are you the most proud of?

In many games where you have an object that is thrown with an arc they’re usually very inaccurate and nearly useless. I’m the most proud over our grenade throwing system, the faster you run the further it is thrown. I know this may be a very minor mechanic to be proud about, but I spent months perfecting that arc.

What was the biggest challenge while creating Terrian Saga: KR-17?

When I set out to start this project it was going to be a side hobby, nothing interesting. I contracted a programmer (since I hadn’t messed with programming for 10 years) and gave him a design document with all of the things I saw in the game. He created everything on the list in about 2 days, and then stayed on to help grow the game further. About 2 months later we were about to make the big shift from doing everything on emails to a cloud, the programmer disappeared. It wasn’t very glamorous either, he said, “Sounds good, I’ll write back to you tonight with the cloud address.” and those were the famous last words. We assume he is lost in the Cloud and doesn’t know how to get back to reality. However, it happened to us with 5 more people. The answer to this question is, and I’ve seen many people having a problem with the same thing, the biggest challenge is contracting people that will stick on the team long enough to finish their work.

What aspect of creating the game was the most fun?

Music. All three of us are musicians above anything else, so this game was a joyride with musical styles.

Terrian Saga: KR-17 is your first Steam release. How did you find the experience?

I wish I could play this answer up into something exciting, but it really ended up being very smooth and almost exactly what we expected. Checking the reviews coming in and being contacted on Twitter was a blast though. Overall the experience has been pretty awesome, Steam makes things SO simple.

What are the future plans for Terrian Saga/Wonderfling?

We are starting on the second chapter of the Terrian Saga, Orion. It will cover the story before and after KR-17’s arrival to Valiant and flesh out the story of the Terrian Saga a little more. KR-17 has some new updates still coming that will add new gameplay options so we’re not finished with it yet. Game development is a blast and a wild ride none of us thought we’d ever be on, but Wonderfling will be more than just games. We have plenty of dreams and projects inside and outside the gaming realm we will create given the time.

Probably this Game.com thing that I figured was broken when I got it as a kid…until I read reviews and realized it just sucked.

Creating this game was our dream, and it’s been way more than we dreamed going in. If a reader sees our story and wants to be a game dev…go do it! Trust the 90’s, actually follow your dreams.

A big thanks to Greg for answering our questions and John from Digital Tribe Games for making it possible. Terrian Saga: KR-17 is available right now on Steamfor a ridiculously low price, so check it out if you like your platformers old-school. If you need more convincing first, check out our review where we gave the game a well deserved 9/10. 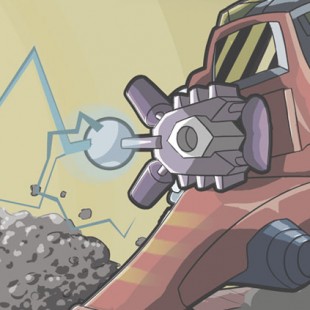 Critical Bit recently released their unique take on the shoot ‘em up genre, Reign of Bullets. The game features tons of epic loot as well as the ability to bolt heaps of guns to your ship. The result is an addictive, but also surprisingly accessible shooter. To find out more about Reign of Bullets we caught up with the co-founder of Critical Bit. 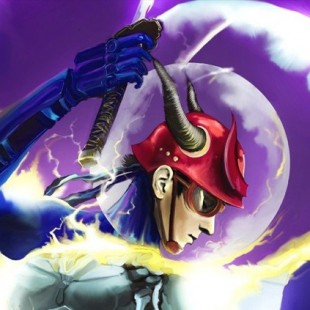 A while back we took a look at an early demo of Concursion and were blown away by the peculiar mixture of genres that were mashed together. We had a chat with Danny Garfield, lead developer of the game to find out more about what this interesting title has to offer. 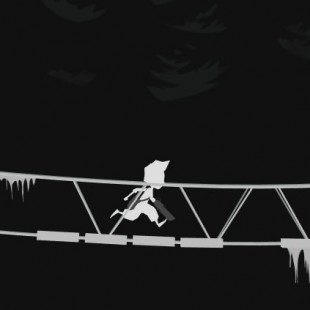 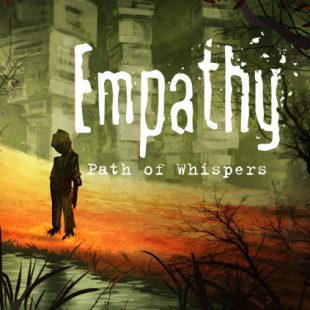 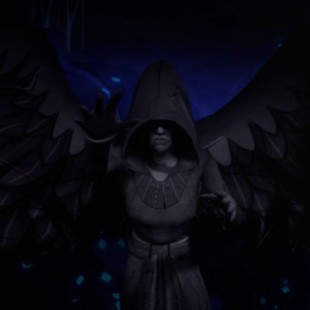 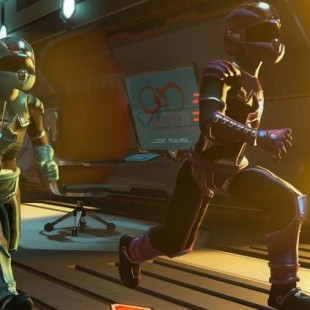