We took a look at a preview build of the game, which covers the first episode and explains just why the Purple Patriot is such a pillock. The game is a traditional point & click adventure, where you take control of Kyle Keever who is an aspiring actor. Kyle has an intellect rivaled only by garden tools, but has his heart set on auditioning for the reality show “America’s Got Superpowers.” Kyle works and lives with his sarcastic British pal, Mel, who serves as the voice of reason for Kyle’s crazy ideas. After a washing machine incident turns his rented patriotic costume purple, Kyle just decides to roll with the setback and audition as the Purple Patriot.

I spent the majority of the game wondering why the press release referred to the lead character as offensive as he is mostly just clueless. It wasn’t until towards the end of the episode that all was revealed and I have to admit, I’m quite curious about what the other two promised episodes will bring. The Purple Patriot is not only sexist but homophobic as well and while everything is obviously a satire, it is not often you witness such an odious character play the lead in a game. It is going to be interesting to see what direction No Bull Intentions takes the story as episode one is focused mainly on the origin of Purple Patriot.

The game sports bright, vivid colors and reminded us quite a bit of the art style that Telltale used for games such as Sam & Max. The locations, which include an apartment, park, and television studio are detailed and the character designs suitably over the top considering the subject matter. We were impressed by the clean interface which is quite intuitive and leaves the screen free of clutter. During dialogue, close-ups of the 3D character models are shown which is a neat effect.

Speaking of dialogue, all the conversations in the episode we played was fully voice acted. Some voice actors were better than others, most notably Mel and the sinister Nurse Julie, but overall everything sounded first-rate. The conversations feature dialogue trees and can be quite lengthy, but there are some genuinely funny lines and plenty of pop culture references throughout. Most of the puzzles in the preview build are focused on getting Kyle to his audition and then cheating his way to the top but none were too obscure or illogical. There were a few tricky ones but nothing that had us reaching for a walkthrough.

Supreme League of Patriots is currently on Steam Greenlight and if you are looking for a “comic journey into the jingoistic heart of American super culture” we heartily recommend you head on over and give it a vote. The game is made by a small team based in the south of England with a strong distaste for invasive DRM and season passes so they deserve your support. The unusual plot alone sets the game apart from anything else that we have seen recently and we are genuinely curious to see what (mis)adventures await the Purple Patriot. 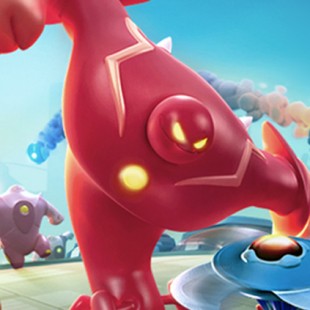 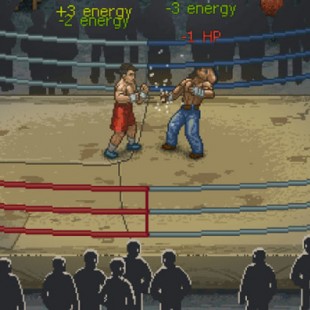 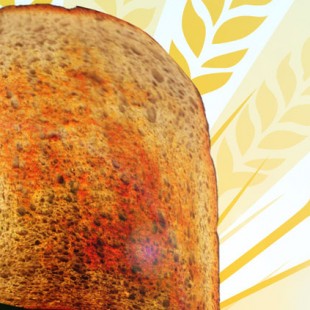