Starship Traveller offers a nice departure from the usual swords and sorcery settings that the gamebooks are known for. It is a science fiction tale that borrows heavily from Star Trek, but packs a lot of humor as well. Completing the story requires a lot of luck or trial and error, which might annoy some players. However, it remains entertaining and engaging throughout, even if the replay value is not as great as we would have liked. Still, you can’t really go wrong with its low asking price and it is worth it for the nostalgia factor alone.

Gameplay: Lots of reading along with the occasional choices and dice rolls.

Graphics: A couple of nice full color drawings add some flavor to the text.

Sound: Not many sound effects, but the music capture the mood nicely

Back in the early eighties, when single-player roleplay gamebooks were all the rage, one such book boldly went where no other gamebook has gone before. The book was of course Starship Traveller and, instead of the sword and sorcery settings of its other gamebook brethren, it chose the realm of science fiction as a backdrop for its tale. As the captain of your very own starship, it is your mission to seek out new planets while exploring uncharted sectors of the galaxy. Unfortunately, your trip takes a turn for the worse when your ship is sucked through the Seltsian Void, a known black hole, which deposits you in an unknown universe. Now your primary objective is to protect your crew and find a way back to Earth.

Starship Traveller is based on the original 1983 gamebook by Steve Jackson and remains very true to the source material. This means that the game follows the same formula as the book, which involves reading a few paragraphs of text before making a choice from a selection of options. Some choices require you to roll a couple of dice to see whether you are successful or not, but this is handled automatically by the game. It is also entirely possible to make wrong choices or fail your dice rolls, which often results in the failure of your mission. Fortunately, you can save your progress with “bookmarks” which is the digital equivalent of using your finger to mark a passage while reading ahead to see if you made a good choice or not. In fact, the game even features a “Free Read” mode, which basically gives you free reign to cheat and skip forward or backwards through the adventure. This mode is ideally suited for players more interested in the story than the challenge, but we recommend trying out the regular mode first as it is more entertaining when your choices have real consequences.

There is no getting away from the fact that the Starship Traveller book was heavily “inspired” by Star Trek, which is something that the game fully embraces. You can even name your captain, crew and ship if you want to go all out and explore the galaxy with the crew of the Enterprise. During your quest you will get to choose which planets to visit and many are inhabited by aliens who can either be friendly or hostile. In true Star Trek fashion you get to choose who beams down with you and your crew consists of everyone from a medical and science officer to security guards, each with their own stats and uses. It is not just the red-shirts who are vulnerable though, and your choices can cause the unfortunate demise of your fellow crew members if you are not careful. Since it is not very obvious what the right and wrong choices are during your first few playthroughs, it is unlikely that you’ll make it back to your own galaxy intact, let alone with a surviving crew. During our first playthrough we managed to not only kill off most of our crew members, but also lose the ship’s cat along the way. However, despite the branching storyline the game can quickly become repetitive as a lot of choices lead to the same outcome and there are only so many scenarios to discover. It is a lot of fun while it lasts though, thanks to the thick vein of humor that runs through the game.

Since Starship Traveller is based on a book you unsurprisingly spend most of your time reading. The game does feature some combat, both with guns and spaceships, but these are handled via dice rolls. This means that your progress often depends on how lucky you were while generating the initial values for your weapons and shields as well as the way the dice lands during rolls. Speaking of the dice, they operate in a realistic, physics based manner, which looks really nice. Thankfully there is also an option to quickly resolve combat without having to watch all the dice rolls. Like the other gamebook adventures released by Tin Man Games the interface was clearly designed for mobile devices, but works just as well on PC. Although there are less than thirty images amongst all the text, they are all full color and very detailed. Likewise, the audio features no voice acting and minimal sound effects, but the music is very good.

Starship Traveller is definitely a trip down memory lane for players familiar with the original gamebook, but even newcomers should enjoy the story, especially those who are fans of Star Trek. Just be warned that completing the adventure without any hints can be a matter of trial and error. Since this is a text based adventure, it is also by its nature very repetitive, especially after multiple playthroughs. However, the replay value is enhanced somewhat thanks to the Steam achievements, which encourages you to make stupid choices or try out options you would normally avoid. Overall Starship Traveller isn’t one of the best entries in the gamebook series, but its science fiction setting certainly makes it one of the more unique. Anyone who enjoys the digital interpretations of the books by Tin Man Games shouldn’t hesitate to add it to their collection, but everyone else should make sure that they know what they are getting themselves into before hitting the buy button. 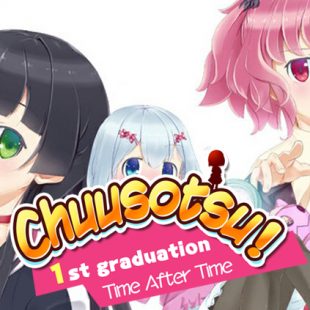 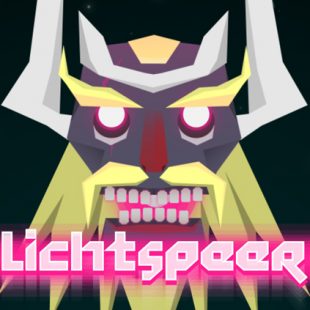 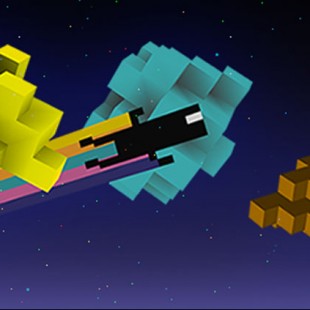 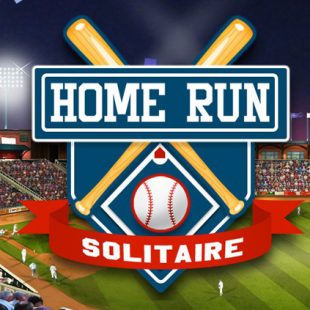 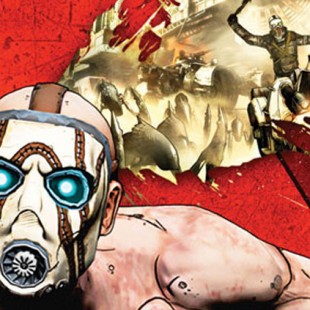