To Be or Not to Be is a faithful recreation of the original book by Ryan North, only enhanced by the Gamebook Adventures Engine from Tin Man Games. This means that there isn’t much here that’s new for people already familiar with the book. Anyone that hasn’t yet experienced the over the top interpretation of the famous tale should have lots of fun with To Be or Not To Be. The story is humorous and the artwork contributed by some very well-known artists are great.

Gameplay: The story is great and with so many different endings to discover there is plenty of replay value.

Sound: The music is good as is the narration, although the latter can become repetitive

Remember that part in Hamlet where King Hamlet Sr explores the Mariana Trench in his ghostly form? Or the bit where Hamlet and Ophelia get Claudius drunk and then kill him with a hot air balloon they invented? If none of this sounds familiar, then you have clearly not experienced the “chooseable-path adventure” book by Ryan North. The original book had a wildly successful Kickstarter and now, thanks to the enhanced Gamebook Adventures Engine from Tin Man Games, can be played on PC.

Hamlet is certainly one of the most popular tales from Shakespeare and this isn’t even the first retelling of it as a game either. The quirky point and click adventure, Hamlet or the Last Game without MMORPG Features, Shaders and Product Placement, was released in 2012 to mixed reviews, but To Be or Not To Be sticks to the format of the chooseable-path adventure book. At the start of the tale you can choose to play as Hamlet, Ophelia or even the murdered king, each with their own unique perspective of the unfolding story. At certain junctions in the tale you get to select from a couple of options, which then influences how everything plays out. Purists can choose the options marked with tiny Yorick skulls if they want to stick to the original version, but there are also plenty of crazy options to choose from. The amount of ways that the author has devised for this well-worn tale to divert from the original is quite impressive and your choices will lead to more than 100 different endings. Of course, with so many endings, it does mean that many of the routes are very short and the game can be completed in a manner of minutes. This is definitely not a title where you play through it once and call it a day though as I discovered something new virtually every time I started over.

Don’t worry if you still have nightmares trying to understand the flowery prose of the original as To Be or Not To Be is written in mostly contemporary language. Characters can still burst out in long soliloquies if the option is presented though, but the source material is definitely not treated very seriously. The humor is without a doubt the best part of the game, although it might not be to everyone’s liking. The story plays out in second person, with a very sarcastic narrator that won’t hesitate to berate your choices. If you persist in making stupid choices that the narrator will let you know in no uncertain terms what he thinks of your actions. The game also delights in pointing out how illogical and ridiculous some aspects of the original tale is, especially in regards to Ophelia, who is portrayed as a much more intelligent and strong willed.

Since the game stays true to the book you are pretty much restricted to reading or selecting from a couple of choices to advance the story. The text is displayed in a dyslexic friendly font and there are also plenty of great art to unlock as you play. Instead of one artist doing everything, To Be Or Not To Be is filled with drawings from Alex Thomas, Anthony Clark, Brian McLachlan, David Hellman, John Campell, Matthew Inman and many, many others. Fans of these artists will instantly recognize their styles and gallery where you can check out the drawings also feature information and links about them. This should be incentive enough to complete the game multiple times, but there are also plenty of Steam achievements to aim for. The achievements include everything from Inventing Second Person Pronoun-Paradoxial Auto-Dramatic Irony to cheating at solitaire, which should give you an idea of what to expect. After each tale your performance is rated on the “HAML-O-METER” to show you how true you were to the original tale. You can then restart the story from scratch or jump back to preset points that you have already reached in order to try alternate paths.

It is not just the presentation of the game that is very nice, but also the narration. It sounds like the game uses the narration from the audio book version of To Be or Not To Be, which was done by Matt Yantha. Matt has a pleasant enough voice, but the narration can become repetitive after repeated playthroughs and I ended up turning it off after completing the game a few times. The music bounces between cheerful and somber depending on what is happening in the story and fits in nicely with the whole experience. Since the interaction with the game is restricted to clicking through the text and making the occasional choice, I didn’t have any issues with the controls.

To Be or Not To Be is quite a unique experience and a perfect match for the Tin Man Games Gamebook Adventure Engine. The amount of pop culture references and contemporary dialogue will probably horrify staunch fans of the original prose, but everyone else will get a good laugh out of it. If you have already read and re-read the original book multiple times, then it is probably not worth buying the game version as well, but everyone else, should definitely check it out. It might not be a “game” in the traditional sense, but it is very entertaining and will probably keep you busy for far longer than you expected. 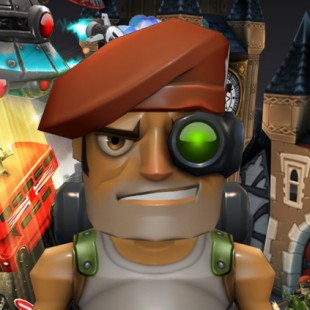 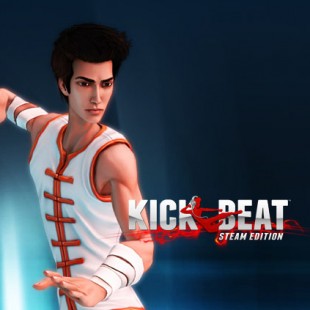 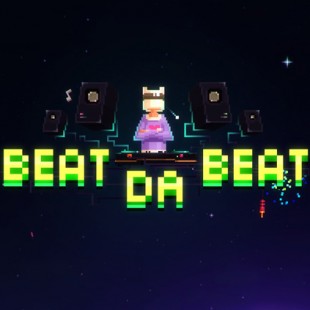 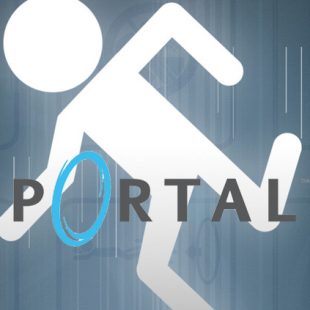 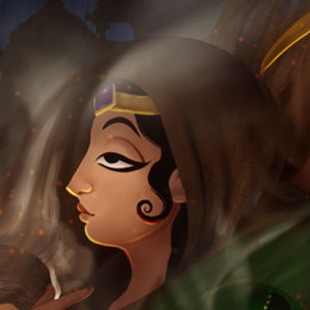 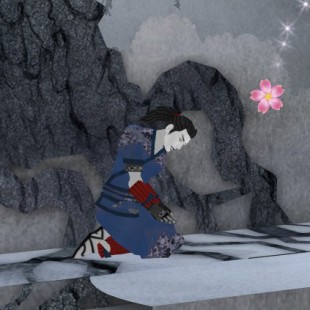