From Donkey Kong to AiAi in Super Monkey Ball and Specter in Ape Escape, there’s no shortage of primates in video games. Soon there will be one more added to that list with Mac Biskwi by Digital Fox appearing in his own platform game later this year. Titled Mac Biskwi Adventures, this 2D platformer sees the little monkey living in the peaceful “Biscuits Island” until the arrival of evil creatures. Players will have to help Mac Biskwi to traverse colorful levels while defeating unique enemies and engaging in the age-old platform tradition of collecting things.

Mac Biskwi Adventures is set to release in December of this year, but the Steam Store page is already up, so be sure to wishlist it if you are a fan of the genre. Check out our First Look video of the game where we tried out the demo version of Mac Biskwi Adventures and had a blast putting it through its paces. The most astonishing part of the game is that it is the work of only three people. According to Digital Fox one person created the music, one worked on the visuals and one more did everything else from game design, to level design, programming, and more, which is impressive, to say the least!

Our time with the demo made it very clear that Digital Fox is very passionate about Mac Biskwi Adventures and poured a lot of effort into it. It is a game that wears its influences on its sleeves and it will definitely put a smile on the faces of everyone who loves titles such as Donkey Kong Country, Super Adventure Island, Sonic the Hedgehog, and other platform classics. Check out the trailer for Mac Biskwi Adventures below and be sure to stay up to date on its progress using the links to the left. We also recommend wishlisting the game on Steam to avoid missing out when it is released. 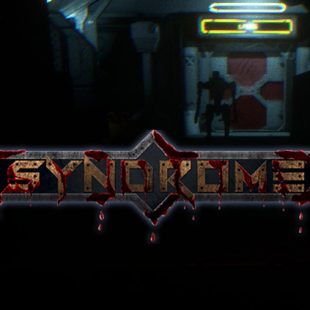 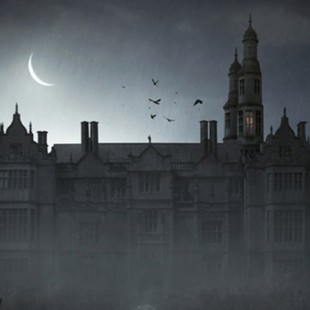 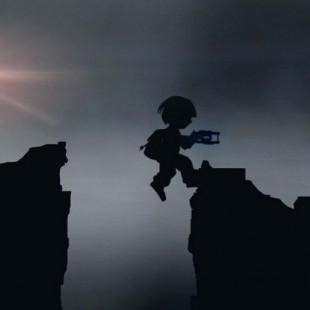