Although the time manipulation elements have been seen in other games before, Project Temporality manages to impress with clever puzzles and rewarding gameplay. There is also a deeper story lurking behind all the puzzle solving for players interested enough to delve deeper. The game challenges you to carefully plan ahead, but because you can simply rewind time to rectify mistakes it rarely becomes frustrating.

Gameplay: Challenges you to think in four dimensions and rely on yourself to solve co-op based puzzles.

Graphics: Somewhat lacking in visual variety, but the overall design and lighting effects are excellent.

Sound: No voice acting, but some very nice music tracks

Co-op games can be a lot of fun, but sometimes, especially during puzzle titles, it’s hard not to wish that you could wrench the controls out of the incompetent hands of whoever you are playing with and just do something yourself instead of trying to explain it to them. If you have ever felt like that, then Project Temporality is the game for you. If something goes wrong in this game or a player is not doing their part to complete a puzzle, you only have yourself to blame. Mostly because it will only be you playing the game despite the fact that co-op is very much required.

Your character, a nameless subject dubbed “87” awakens aboard a seemingly abandoned research station that is orbiting Jupiter. Before you have time to wonder what might have happened to the other 86 subjects, a bearded official casually informs you that you are the proud new owner of an experimental brain implant and wastes no time starting a few tests. Apparently the implant grants you the ability to mess around with time, which is handy as the station is deserted and you need a few helping hands to traverse the fourteen levels that stand between you and presumably freedom. The ability to create time clone replicas of yourself means that all those hands are going to be your own.

In this 3rd person action/puzzle game you have the ability to stop time at any point and then rewind your actions. Unlike games such as Prince of Persia, this ability is not just for getting yourself out of trouble by reversing to a point before you made a mistake. With the tap of a button you can also create a time clone of your character, which, when time resumes, carries on the actions that your character performed. You can do this a staggering eleven times with the only limitation being that you cannot create clones of clones and if you rewind time past a point where a clone is created, they won’t be created. It sounds confusing, but it doesn’t take very long to grasp how things work and then the real fun begins. The puzzles start off gentle enough, with some basic buttons and doors, but before long you have to deal with platforms, keys, lasers, mirrors, force fields and more as you try to wrap your head around things. Just when you think you have things all figured out, a new wrench is thrown in your plans thanks to countdown timers or temporality fielded objects that are immune to your time tampering. A brilliant touch is the timer shown on-screen, which allows you to synchronize your clones and ensure that everyone in the right place at the right time. Before I noticed the timer I resorted to trial and error in order to get everything synchronized, so imagine how stupid I felt when I realized I could simply pay attention to the timer.

Project Temporality obviously owes a lot of its inspiration to games such as Portal and Braid, but it doesn’t feel like a clone. You uncover more about the story and why the place is deserted through the emails and journals that are scattered around the levels. The focus of the game is very much on solving the puzzles, but I found myself actively searching the environments to find these texts and discover more of the backstory. Your mentor also drops a few hints as to what happened during testing, but I’m not going to spoil any story elements. Suffice to say that an eerily empty space station and blood splatters all over the place doesn’t always mean what you think it means.

The game runs on a proprietary engine and while it had a few rough edges upon launch, Defrost Games have since released a patch that took care of the annoyances, such as getting stuck on objects or falling through floors. Visually the game looks rather nice and I’m glad that the facility is brightly lit with some colorful lighting effects instead of the usual dilapidated and dark environments typically found in these types of games. As easy as the game is on the eyes, there is a lack of variety with most of the corridors and rooms looking very similar, which can cause a sense of déjàvu. Luckily there is a mini map displayed on screen to help you keep track of your surroundings. Each time you create a time clone the color of your (very Dead Space inspired) suit also changes, which is a rather nice touch.

When it comes to audio there is unfortunately no speech, so you have to read all the information. The developers obviously didn’t have a huge budget to work with and honestly, I prefer reading the text instead of having a cheap voice actor ruin the experience. The music is very good though, with some nice atmospheric tracks, which made me wish that there were more. Initially, the game only supported mouse and keyboard controls, but controller support has been added by a patch and works great. Some puzzles require you to jump or use boosted jumps in order to reach platforms and to me it felt more natural to use a controller. Obviously the game is still perfectly playable with a keyboard and mouse.

The best way to play Project Temporality is to take your time and read all the extra information you find scattered around the station. Despite the same looking environments the game never felt monotonous to me and a few of the puzzle solutions had me shaking my head in disbelief at what I had accomplished. While it might share some similarities with games like Portal, Project Temporality has its own unique identity and a story worth seeking out while solving all the puzzles.

*Review originally published May 2014 based on version 1.01 of game. 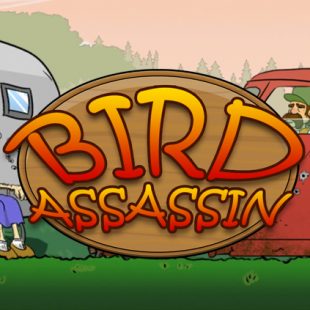 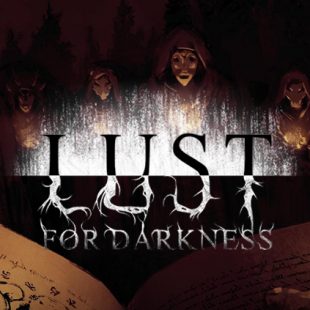 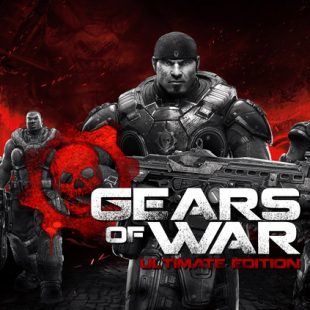 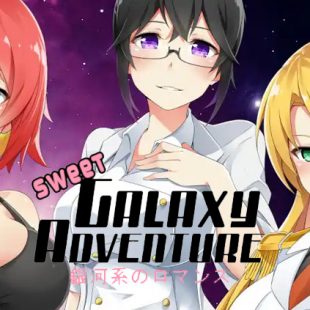 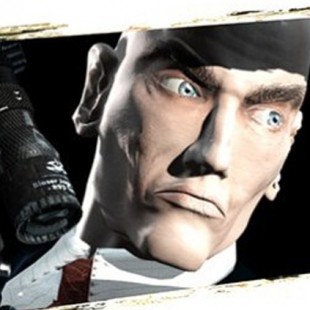