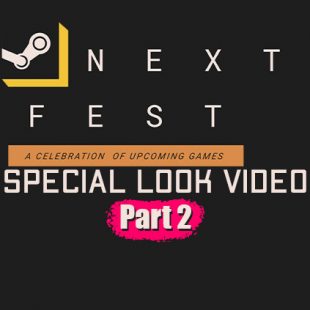 Steam Next Fest, which celebrates upcoming games, features hundreds of demos that are free to try out. Unfortunately, Next Fest ends on the 20th of June,2022, so for anyone looking for a few last-minute suggestions to try out, have a look at these ten titles selected by Mrs. Cloud as her favorites 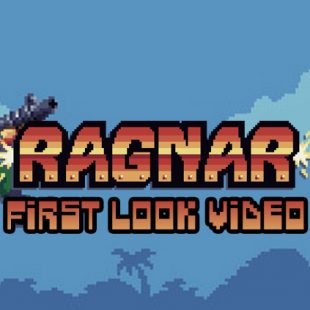 Ragnar by 2 Bit Determine is an upcoming 2D run-and-gun action platformer inspired by old NES games. The hero, Ragnar, is armed with a gun that can shoot infinitely and can collect different power-ups to gain new bullet abilities. When a terrorist organization hacks the combat-ready machines that have replaced human soldiers, it is up to Ragnar to save the day. Check out the video below to see the first few levels of Ragnar in action. The game is releasing in January of 2022, but a free demo is currently available 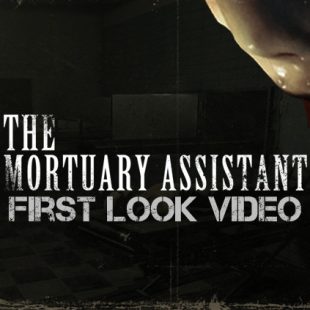 The Mortuary Assistant by DarkStone Digital is an upcoming horror title where players spend the night at River Fields Mortuary. Your job is to perform embalmings and handle the various other tasks that need to be done. Unfortunately, River Fields doesn’t appear to be an ordinary mortuary, and when demonic forces start getting involved, there’s no turning back. Check out the video below to see the demo in action as we try our best to focus on the job as the paranormal activity around us ramps up 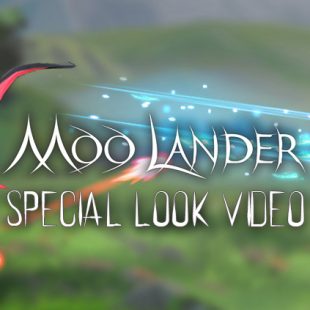 Moo Lander is an upcoming 2D adventure platformer by The Sixth Hammer. The game will be released in the Spring of 2022 and stars the last hero of a dying cosmic civilization who is on a quest for milk. However, standing in the way of unlimited milk are the Mighty Cows, puzzles, intelligent enemies, and some hidden secrets. Check out the gameplay video below, which is based on the extended game demo, to see what Moo Lander looks like in action. The demo is also available on Steam for players who want to try out Moo Lander 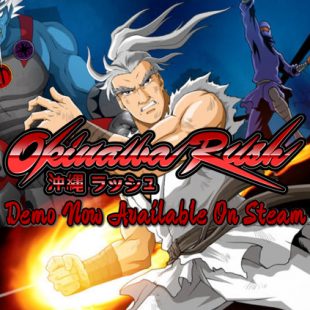 Ever since its successful Kickstarter back in 2017, players have been looking forward to Okinawa Rush. The exact date for the full release of this fast-paced retro-platformer fighting game will be announced shortly, but Okinawa Rush is headed for PC, Nintendo Switch, PS4, and Xbox One later this year. However, for those who have been itching to try out this game, there is now a free demo available on Steam 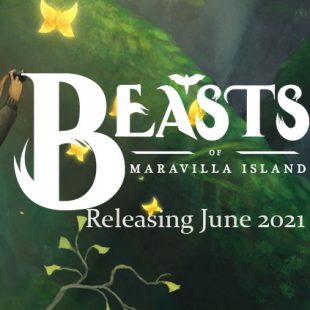 Banana Bird Studios and Whitethorn Games recently announced that their upcoming wildlife photography game, Bests of Maravilla Island, will launch this June. The game will be available on Nintendo Switch, Playstation 4, Steam, as well as Xbox platforms 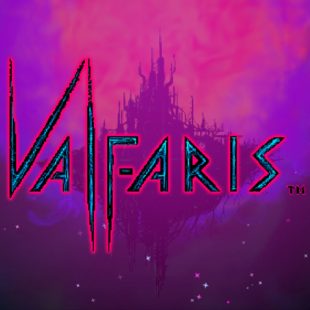 Playing games in your browser is nothing new, but the available titles tend to appeal more to casual players. However, Nuuvem, which is the leading digital game store in Latin America, has decided to leverage innovative web-technology in a slightly different way. By using “embedded gaming” web tech, players can not only play a demo for the critically-acclaimed Valfaris but also freely share and embed it, exactly like a YouTube video