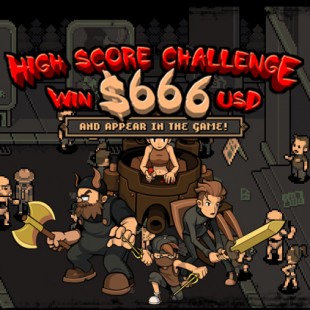 Incoming Halloween Update For Devil’s Dare Offers Something For Everyone

Not content with releasing one of the most entertaining side scrolling beat ‘em ups that we have played this year, Secret Base have been hard at work on a new update. Releasing just in time for Halloween, the update adds a new survival mode to the game, complete with its own leaderboards. This mode can be played with up to four players and will feature separate leaderboards depending on the number of players

Mobile gamers are in for a treat as Rubicon has made all their titles on the iOS App Store free for the weekend. The mobile catalogue of this BAFTA-nominated developer include titles such as The Great War Game series, Zombies: Dead in 20, Fruit Blitz, Combat Monsters and much more. In total, iPhone and iPad [...] 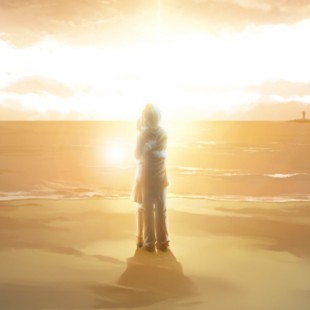 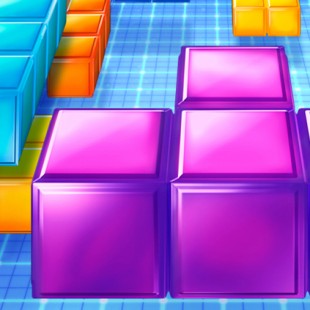 If you are the owner of a Nintendo 3DS and love messing around with geometric shapes then you might want to mark November 11, 2014 on your calendar. This is the day that Ubisoft is releasing the latest version of Tetris, titled Tetris Ultimate, through the Nintendo 3Shop. Players who prefer their games boxed will [...] 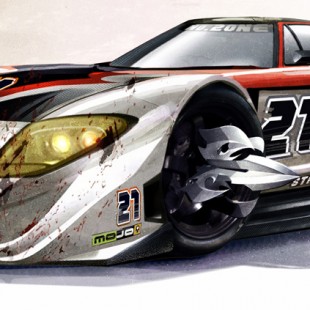 If you have been holding off from purchasing Carmageddon Reincarnation it might be time to break out the wallet. The game is currently available on Steam Early Access and is available with a tempting 40% discount. Judging by the overwhelmingly positive user reviews on Steam it would appear that the game is shaping up nicely [...] 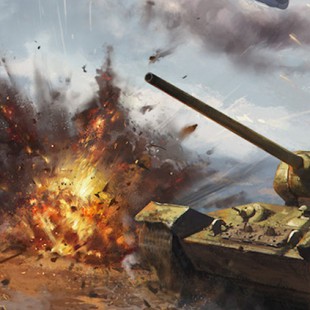 Check out the brand new live action trailer, titled “Victory is Ours” from Gaijin Entertainment for their WWII MMO War Thunder. The trailer was first shown at the Russian Comic Con event that took place on the 4th of October this year and is now available online. The four minute mini epic commemorates the heroism [...] 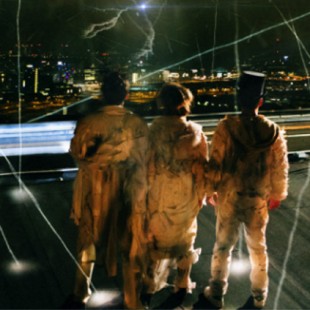 If you own either Frozen Synapse or Frozen Cortex on Steam you might have noticed that a shiny new discount coupon for Cloud Chamber has popped up in your inventory. The two Frozen titles are developed and published by Mode 7, while Cloud Chamber is the brainchild of Investigate North, so you might be wondering what the connection is 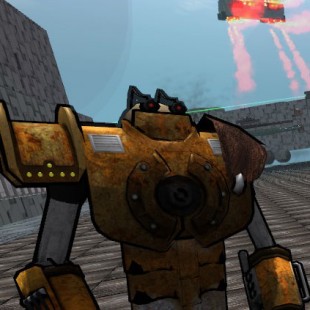 Plunging Back Into The Depths

Anyone that checked out our Early Access preview for From The Depths by Brilliant Skies Ltd will already know how impressed we were by this title. Barely a month has passed since then, but already the developers have updated the game with substantial changes